As President Donald Trump visited California Monday to speak with officials about the ongoing wildfires, a protester nearby was injured when she fell off a California Highway Patrol cruiser after the officer sped away from a crowd.

The group of people protesting the president's visit had gathered in the middle of a street outside Sacramento. At one point, they surrounded the cruiser and a woman climbed onto the hood. The officer took off, causing the woman to fall off and hit the pavement. She was taken to a hospital.

The CHP on Tuesday released the following statement: "The North Sacramento Area CHP is investigating an incident from yesterday afternoon involving a protestor and one of our patrol vehicles. Two CHP officers were conducting traffic control near the intersection of northbound Watt Ave and Airbase Drive and attempted to leave the area. As the lead vehicle began to pull away, one of the protestors climbed up the hood of the patrol vehicle. Fearing for his safety, the officer began to accelerate away and the protestor fell off the vehicle. Medical aid was provided and the party was transported to Mercy San Juan with minor injuries."

Meanwhile, outside the former U.S. Air Force base where Trump was meeting, hundreds gathered to show their support for the president, who said California's devastating wildfires are largely a result of the state's mismanaged forests.

"Newsom should probably do something about the forest maintenance," Trump supporter John Dickerson said. "But until then, there ain't much more going to happen. Going to burn every time." 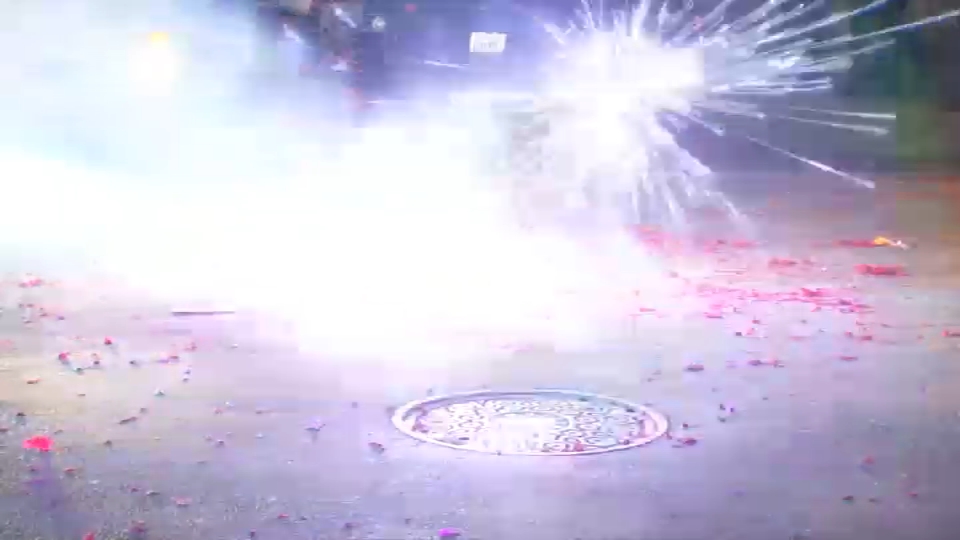 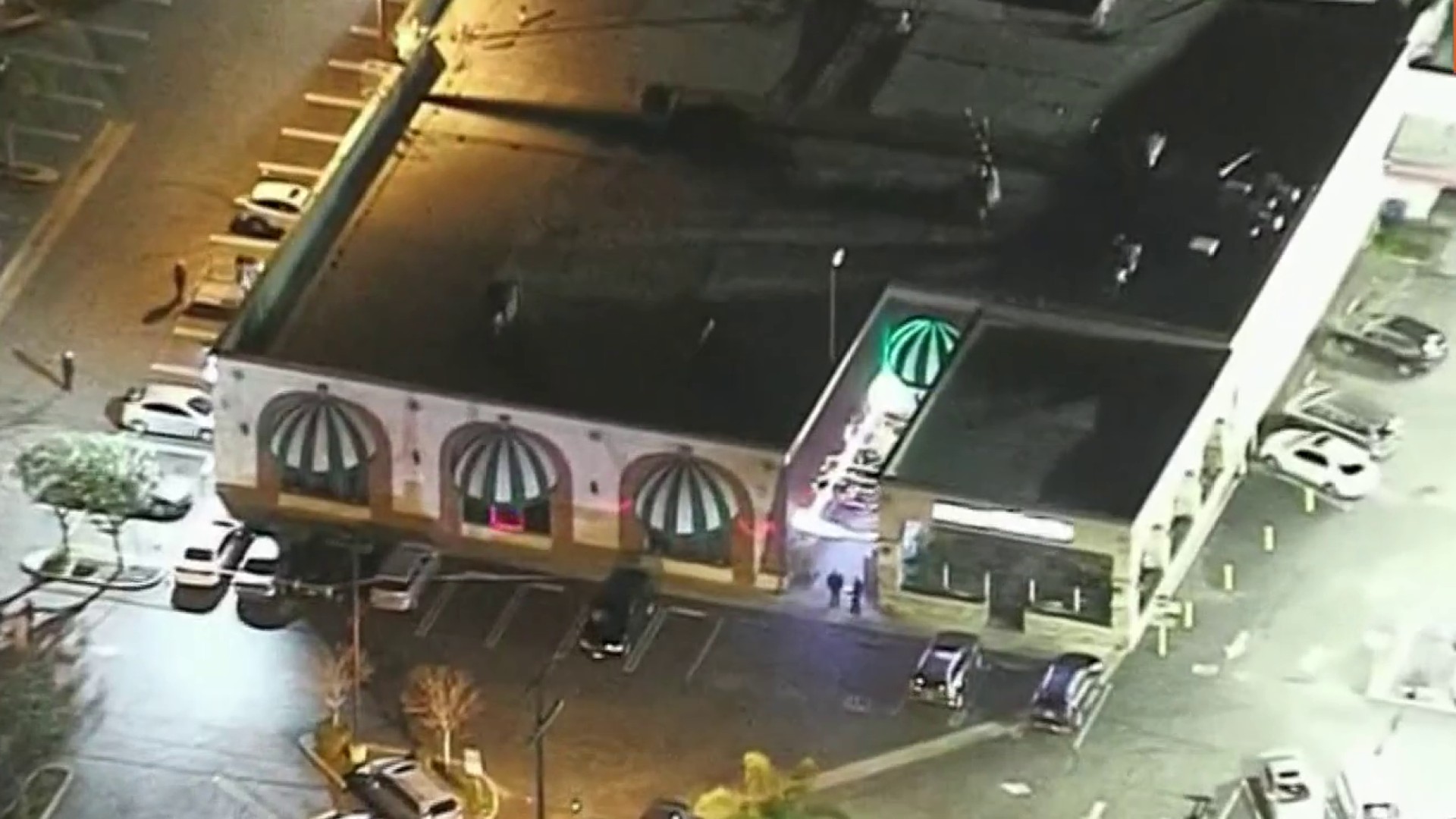 During Monday's briefing, Gov. Gavin Newsom reminded Trump that 57% of the state's forests are federally managed. The state's secretary of natural resources also implored Trump not to ignore climate change as playing a role in the deadly and destructive blazes.