Clean Up the Lake removed plastic bottles, tires and other pieces of decades-old waste from the Northern California alpine lakes as part of a mission that's just getting started

Clean Up the Lake. That's the name, but more importantly the rallying cry, of a nonprofit in the Lake Tahoe area that's focused on removing every bit of trash from lakes in the treasured region.

Clean Up the Lake spent the past year pulling a whopping 8,000-plus pounds of garbage, ranging from plastic bottles to a decades-old tape player, from the depths of Lake Tahoe and nearby Donner Lake in Northern California.

"There was so much trash," Colin West, founder and executive director of Clean Up the Lake, said.

Back on Sept. 21, 2019, West and his team performed their first organized cleanup as a nonprofit. They pulled 311 pounds of trash out of Lake Tahoe that day.

"That kind of reconfirmed for us that this was an issue," West said. "[Cleaning] is needed. There's a lot of trash down there."

Most of the 4-plus tons of trash collected over the past 12 months came out during the summer. Between July and September, the team combed the entire 8-mile shoreline of Donner Lake, grabbing debris anywhere from along the water's edge to depths up to 25 feet. West said 5,151.5 pounds of trash was collected in what might have been a first-of-its-kind cleanup at the alpine lake.

"Likely, I would imagine, the first in its history, especially given the trash we were pulling out," he said.

At Lake Tahoe, divers pulled 2,238 pounds of trash from the water during a grant-funded cleanup that covered shallow areas stretching six miles.

"There's a lot of beer cans," West said, talking about the most common pieces of trash resting in the lakes.

In Donner Lake, divers just so happened to discover an old sign bringing attention to water pollution. They also came across a sunken boat and an old Pepsi can celebrating the United States' 200 years of independence.

"It was almost perfectly preserved when I pulled it out of some loose sand underneath a tire in Donner Lake," West said. "It kind of becomes a blast from the past when I'm 33 and that can's been down there for much longer than I've been alive."

In order to effectively and efficiently comb through the water, the group utilizes scuba divers on the lake bed, free divers scanning from above, and various vessels, from jet skis to boats, on the surface. Together, they relay messages to one another using hand signals, collect trash if it's a manageable size and document with GPS where the larger items are so they can be removed later.

Most of what the nonprofit finds ends up being left for a later pickup date. The items, such as boats, engine blocks and abandoned buoys, are simply too massive to remove without the resources of heavy equipment.

"We pulled out 8,000 pounds," West said. "We probably discovered over 20,000 pounds of trash and things that don't belong under the surface."

Recent cleanup efforts had divers plucking trash from the lake beds about three days a week. On those days, divers would spend roughly three hours in the water. A maximum operation would feature about eight vessels and 22 people in the water, West said.

Clean Up the Lake is planning on conducting a massive cleanup effort next year that would cover the water along all 72 miles of Lake Tahoe's shoreline. The plan, at least for now, is to start in May and finish in October. The mission's timetable will depend on the amount of trash the team comes across and weather.

"I want to finish it next year, and that is the goal," West said. "We're just going to try and plan it the best that we can."

In the meantime, West hopes the public chips in.

"I think every visitor and every person that comes here should try and take action to protect what we have," he said. "If they love visiting, do their part. Also, do their part in making sure they're not part of the problem." 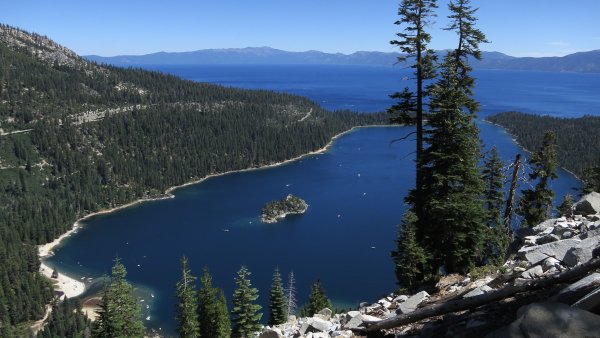 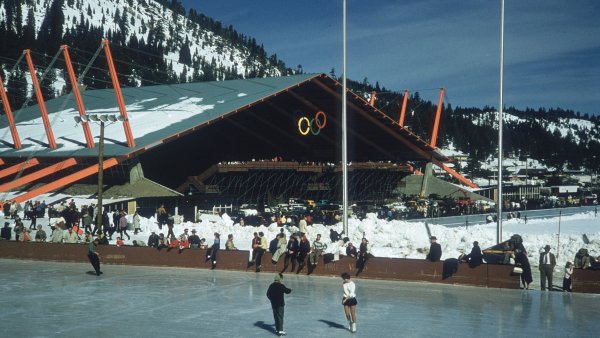