In his more than two decades at the helm of San Francisco's cable cars, Valentine Lupiz has practically become as much an ambassador for the cars as they have for the city

It seems whenever a special cable car comes rolling out of San Francisco's cable car barn or turns up at a special civic event, chances are it's cable car gripman Valentine Lupiz at the stick.

In his more than two decades at the helm of San Francisco's cable cars, Lupiz has practically become as much an ambassador for the cars as they have for the city.

"I think they just like the way I dress," Lupiz said, punctuating the line with his typical full-body laugh.

Dressed in his old-timey gripman hat and vest, Lupiz indeed looks like a character from the pages of San Francisco's back story, yet it's more likely it's his work ethic that gets him calls from the city brass whenever they need an especially reliable hand. He's also got a keen appreciation for cable car history.

"I mean, how great is that I can look at a photograph of one of these things from 1930 and, 'Oh, I was driving that last week,'" he said.

Lupiz has something in common with the cable cars: both were born and raised in San Francisco. Lupiz grew up in the city's Mission District, the son of a Japanese mother and a Filipino father. His parents met just after World War II when his military dad met Lupiz's mother working in the office of Gen. Douglas MacArthur in Japan. They found their way to San Francisco.

Lupiz's mother had friends in Chinatown and would often take her son along with her, allowing him to roam while she visited friends. One day Lupiz ventured up the hill and saw his first cable car.

He became a frequent visitor to the cable car barn and his interest was stoked by the crews who took him under their wing and showed him how everything worked. He made up his mind when he was 8 years old what he wanted to do with his life.

"Little kids, you want to be an astronaut or a police officer," Lupiz said sitting in a cable car in the barn. "I always wanted to do this."

But when it came time to begin his career, Lupiz talked himself out of chasing his cable car dream. He'd gotten the idea in his head that maybe it wasn't a professional career and that he should do something serious. He ended up working in a store, confessing his unhappiness to a friend. She asked him what kind of job he'd do if he could pick anything? He wanted to drive a cable car.

Twenty-three years ago, Lupiz joined MUNI as a bus driver. Not long after, he jumped at the chance to transfer to the cable car division where he's been the last 21 years. It's no small feat in a job where some 90% of candidates wash out.

In addition to a clean safety record, Lupiz also boasts his long-standing tradition of decorating the cable cars for Christmas every year – where he applies his fastidious standards.

"I know I’ve gotten a really good design for Christmas when I see locals turn around and say, 'Oh, look at that,'" he noted. 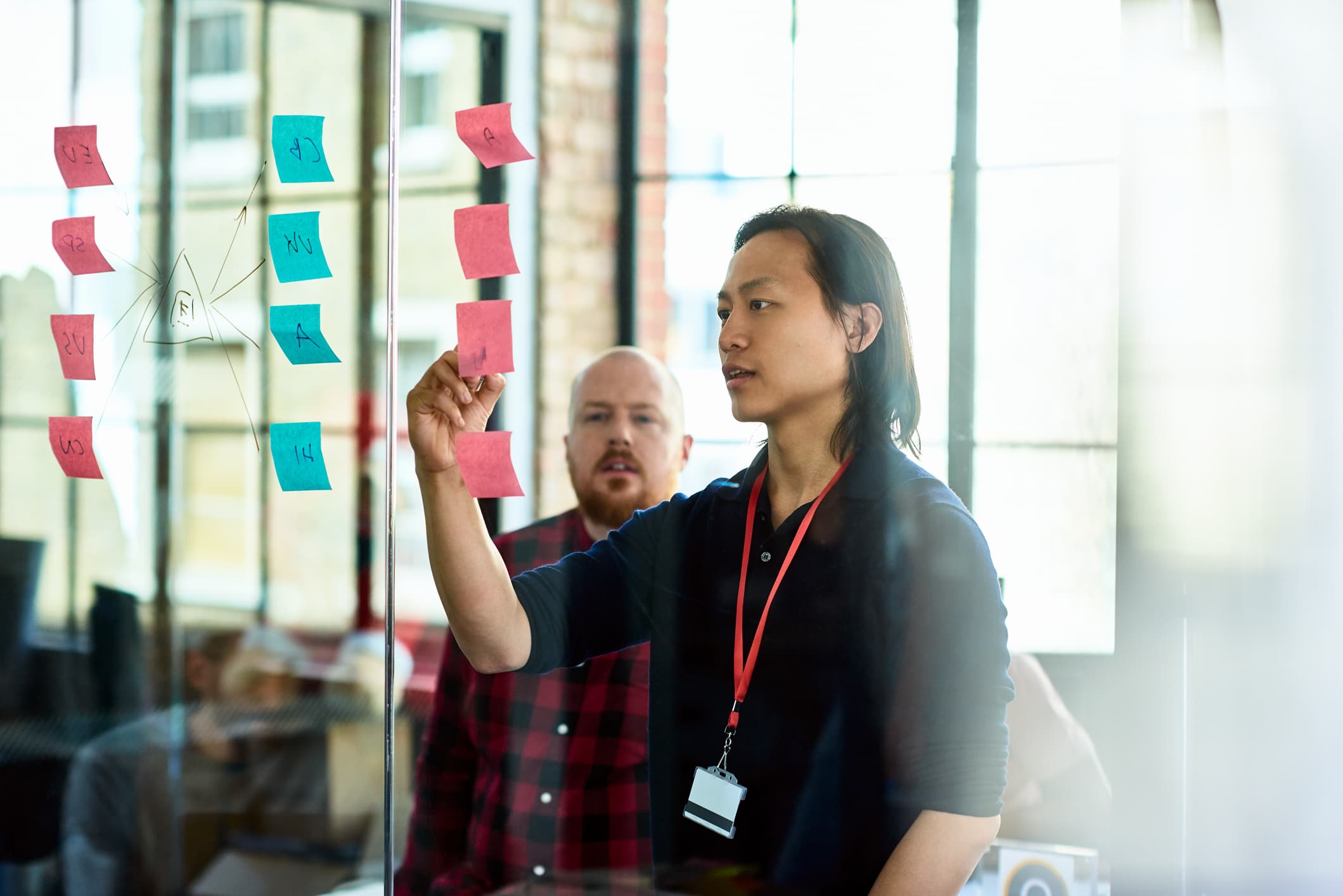 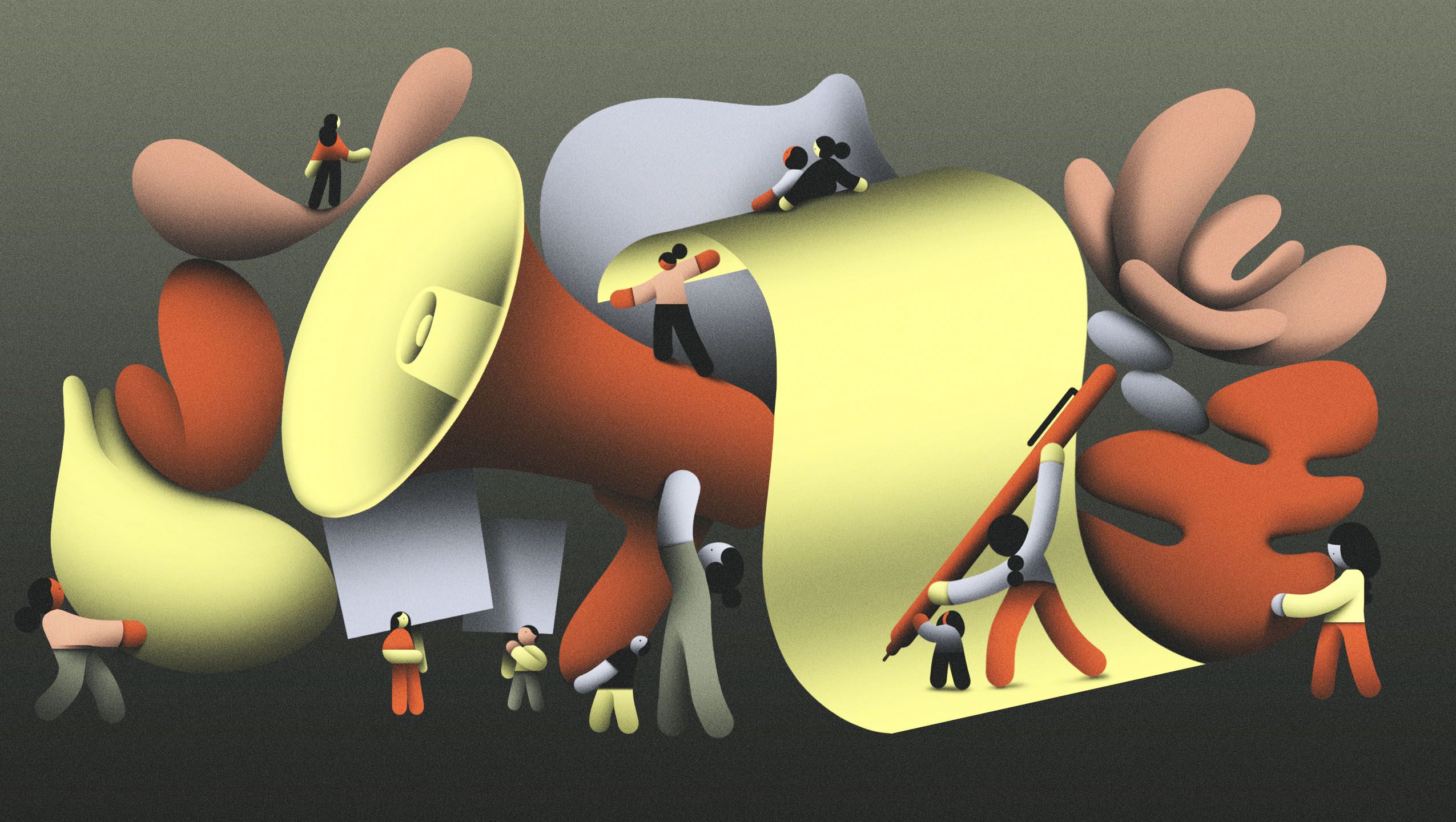 Lupiz has also taken up the mantle of diversity programs within the department and applying his decorating skills to the department's AAPI month cable car.

"To have the attitude not only of being a cable car operator but the whole racial equity part as well, that’s way beyond whatever I could ever explain about Val," said Fred Butler, Assistant Division Manager of the cable car division.

As someone with a passion for his job, Lupiz was devastated when he couldn't do it for a year-and-a-half as the pandemic grounded the cable car fleet. Lupiz was put to work washing busses and other duties around the city which he says he was thankful for. But on the rare occasions when cable cars were taken out for practice runs, he was overjoyed to get back to the grip. When service finally resumed, he'd gained a new perspective.

"It’s really made me appreciate even more what I have," Lupiz said.

Growing up Asian, Lupiz faced discrimination as a child – incidents he doesn't like to dwell on. Instead, his mother paved his road ahead with a piece of advice.

"She always said being Asian, I would have to work harder to prove myself," Lupiz said.

Lupiz credits that challenge with helping him rise to the ranks of the cable car division's elite gripmen, propelled by a devout work ethic.

On the days when the crowds are thin and the sun is shining, Lupiz sometimes imagines he's back in the late 1800s, shepherding a car down Hyde Street hill toward the sparkling bay. He can't help but think he's living out his childhood dream.