"Long as I’m working on pieces, I’m having a good day"

David Smith's path to fixing clocks was not an ambling journey through multiple professions before discovering his true calling; he had an inkling from a young age clocks were going to be his thing.

"I started collecting clocks -- I think I was maybe nine, 10," he said sitting behind his work bench in the San Francisco repair shop that bears his name, Smith Clock Repair. "At one point I had eight clocks running in my room, I slept like a baby in there."

After 50 years in the trade, Smith is now not only one of the most sought-out clock repairers in the Bay Area, he's one of the last.

The pandemic seems to have taken a devastating toll on the profession;  Smith estimates six Bay Area clock shops closed over the last couple years for various reasons.

His shop on Bush Street is stuffed to the gills with clocks -- from stoic tall clocks, to cuckoo clocks to centuries-old French clocks, all repairs in Smith's wheelhouse. He sees each one one as a puzzle of sorts - requiring skilled detective work to figure out each issue. 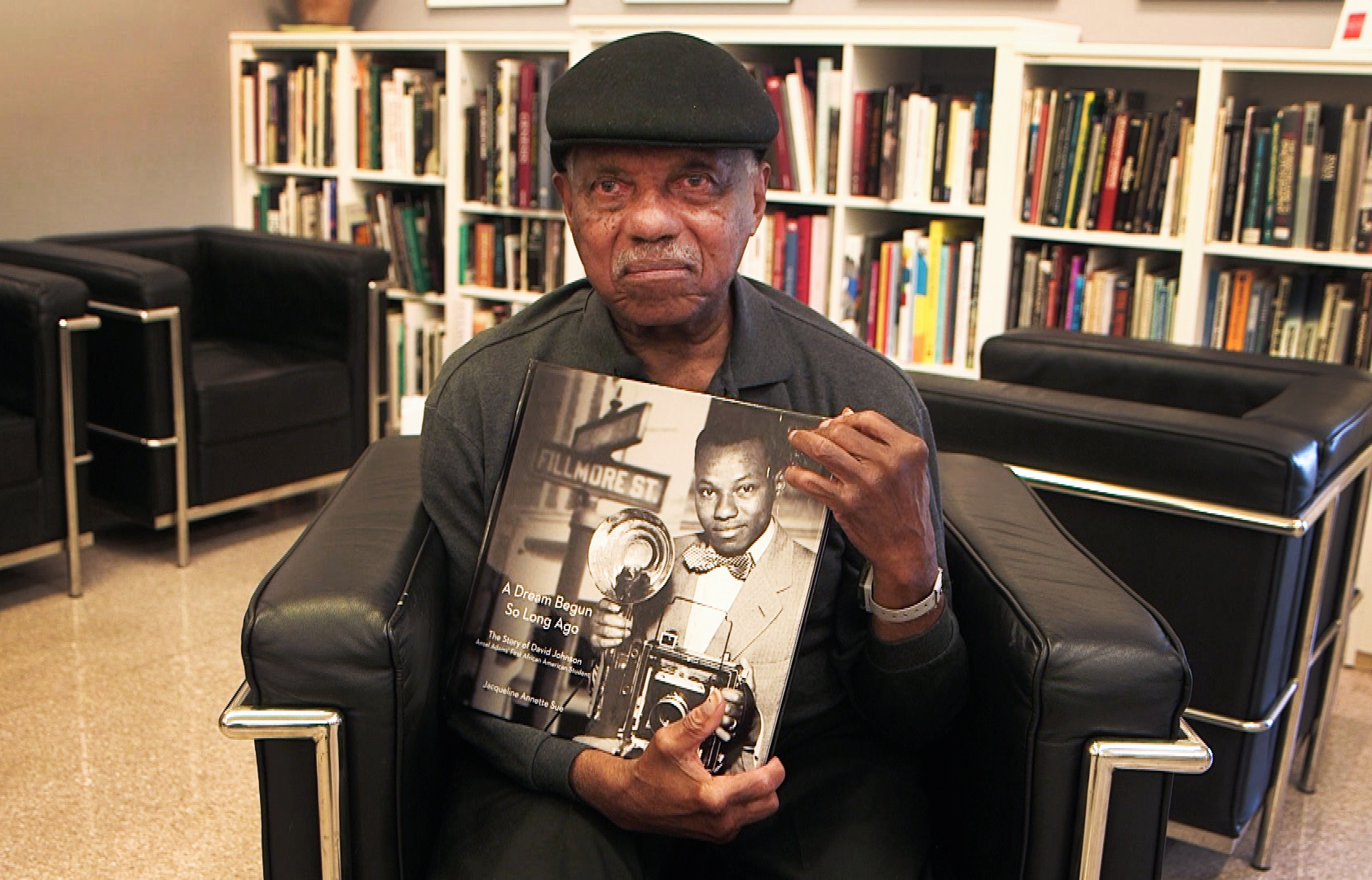 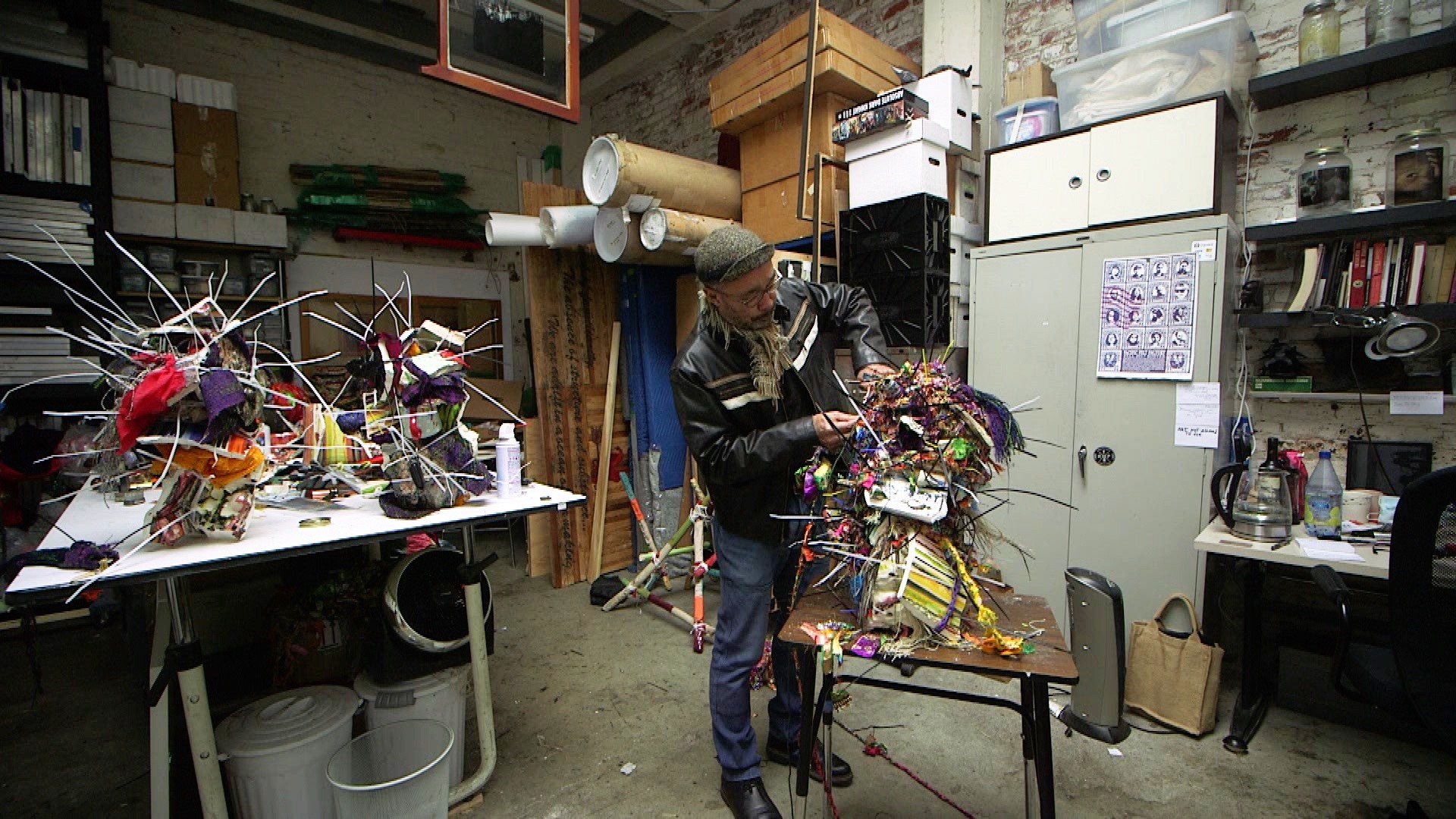 "I had a guy, he was asking 'what type of clock you like working on the most?'" Smith recalled over the spread-out entrails of a dismantled grandfather clock. "I said generally it’s what’s in my hand."

Smith's entree to the clock repair trade came through a job in a furniture store, in which it quickly became clear Smith's affections lie with the clocks. He remembered one of his co-workers marveling at his devotion to time-keepers.

Smith's devotion to antique time pieces lead him to an apprenticeship at the now defunct Washington Clock Company, before taking clock repair classes at San Francisco City College. At one point he considered moving to Europe to study clocks, but ended-up becoming a partner at Washington Clock where he remained for 15 years. He went on to open his own shop, and his now 49 years into his professional career.

"I always wanted a business I could do for fifty years," Smith said. "But when I said fifty years, I thought fifty was a long time."

For a busy clock business, Smith's shop is strangely silent. He stops most of the clocks so he can better hear the one he's working on. The most pervasive noise is the constant phone calls and the ringing doorbell. His business took a hit during the early part of the pandemic, but now it seems customers are making up for lost time.

For Smith, the task of fixing clocks is much less daunting than the task of time management -- he often works late into the night so he can devote himself to his craft without distractions. His devotion is to the clocks -- their owners are just sort of included with the package.

"Long as I’m working on pieces, I’m having a good day," Smith said, lamenting only that he has to inevitably stop working each day once he runs out of energy. "I wish I could do it 24 hours, it’s just fun."

The passage of time outside Smith's doors in San Francisco's Western Addition, has not been as joyful for Smith. The San Francisco native has watched a steady decline of fellow Black residents -- pushed out by redevelopment and the skyrocketing cost of living. The change is drastic.

The exodus has reframed many of what were considered traditional Black neighborhoods in the city -- with the struggling nearby Fillmore Jazz District as its most noted casualty.

It places Smith into the categories of two diminishing groups; Black residents and clock repairmen. He wonders what will happen to antique clocks in the future when there is no one left to fix them?

"When we go," he said, "so much of the knowledge we’re going to take with us."

For now, Smith is perfectly content applying his knowledge to the clocks that wind-up in his shop. He considers the biggest downside to his busy schedule that that once he's done with a clock it immediately goes back to its owner. With that bustling pace he doesn't have as much time to study them, to appreciate the unique personality of each piece. Ultimately, each clock he repairs is an affirmation of his choice of careers.

"A friend of mine used to always ask me; he goes 'Dave, this used to be a hobby, what is it now?" Smith remembered. "I said it’s still a hobby."