One-on-One With Julie Chavez Rodriguez, the Highest-Ranking Latina in the White House

The White House, a symbol of democracy recognized worldwide, is the place where Julie Chavez Rodriguez spends most of her days.

"It’s an honor and a privilege the be able to drive through the gates of the White House everyday," she said.

Chavez Rodriguez is currently on her second tour of duty in the West Wing, having previously served under President Barack Obama as White House Director of Public Engagement. Now, she's President Joe Biden's director of intergovernmental affairs, charged with making sure mayors, county leaders and governors across the country get federal support during and after natural or man-made disasters.

"It’s deep-seeded commitment to real public service and ensuring that we are living up to the responsibilities that we have been entrusted with as public servants," she said.

This summer, she was given another duty: senior advisor to the president.

"I think what we’ve been able to build, in terms of a team here at The White House, is a real strong group of senior leaders, who have experience, both lived and professional, in order to really advise the president," she said. What Is Hispanic Heritage Month and Why Is It Celebrated? 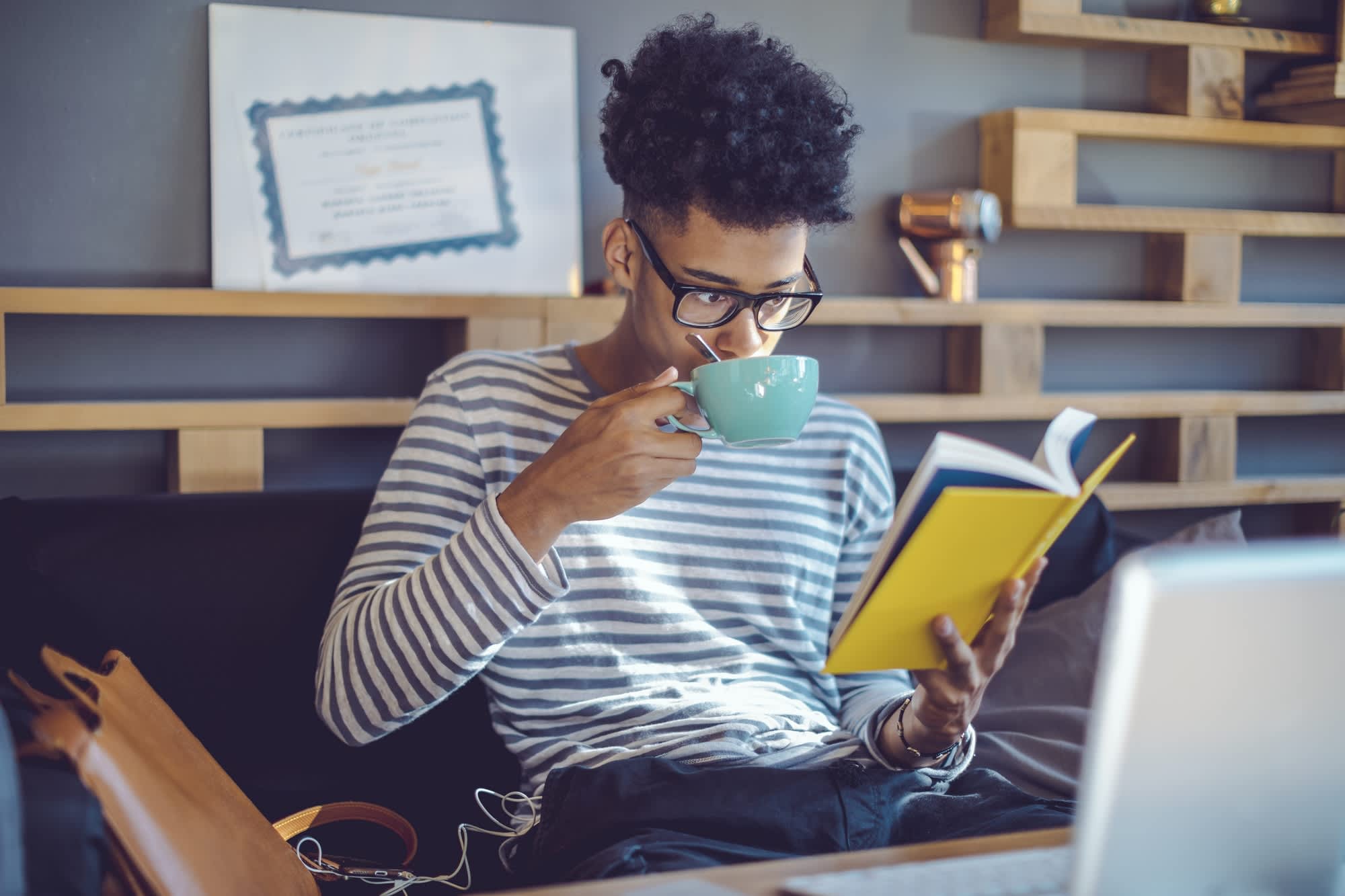 Chavez Rodriguez has a deep-rooted family history in service to other. A Cal graduate, her grandfather, Cesar Chavez, built a legacy like no other as a man who dedicated his life to helping lift up and protect those whose daily work leaves dust on their faces and mud on their hands - the farm workers.

"He was both a role model but also a hero," Chavez Rodriguez said. "I feel so fortunate to have had the opportunity to get to grow up with him and see him in action, ride alongside him and march alongside him in so many ways."

A bust of Cesar Chavez is now prominently displayed in the Oval Office - a reminder, Chavez Rodriguez said, of the real reason White House staffers are there: to serve others.

"My mother sits on my desk and she’s the first person I bring into my office, no matter what office I occupy," Chavez Rodriguez said. "I miss her dearly and I know not a day goes by that I don’t feel her presence cause I would not be here without her."

Chavez Rodriguez knows her name and family legacy come with a heavy weight.

While she's a Latina voice now advising the most powerful man in the world, she's also a Chavista, a woman who began speaking out against injustices at the age of five.