The  San Francisco Japantown Cherry Blossom Fesival is having their annual Grand Parade! Beginning at the Civic Center, the parade will then proceed up Polk to Post Street and end in Japantown at Post and Fillmore streets.

World-renowned San Francisco Taiko Dojo will keep the parade upbeat with the thundering sound of the taiko, and this year's Queen and her Court will cascade their way to Japantown. Anchoring the parade is the hoisting of the Taru Mikoshi by over one hundred strong individuals. 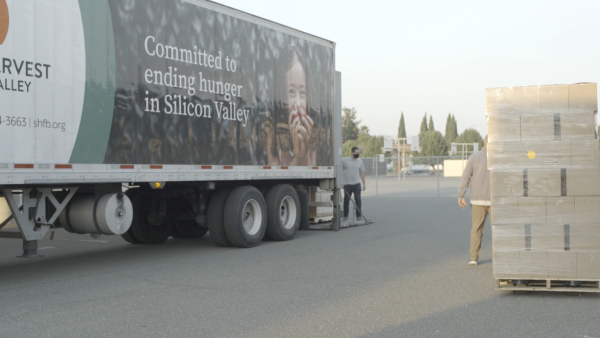 For more information on the festival and parade, click here!