A Once Scared and Sad Chihuahua Finds Forever Home with Veterinarian

Upon intake, Junior showed some pretty serious fear aggression. Difficult to even give a cursory exam to, staff didn’t know what his future held.

The exam revealed that he had severe dental disease. This explained his grouchiness since it was probably very difficult to eat.

His owners never came looking for him and staff knew with his behavioral and dental issues he might be difficult to place.

They immediately started him on an intense socialization program where he started off spending a lot of time in the office of SVACA’s shelter manager.

He was exposed to many people throughout the day. After a few weeks, Junior blossomed into an outgoing, playful, loving, attention-seeking pup, but mostly toward the shelter manager.

The staff knew then that there was hope after all and started having different staff members socialize him each day. 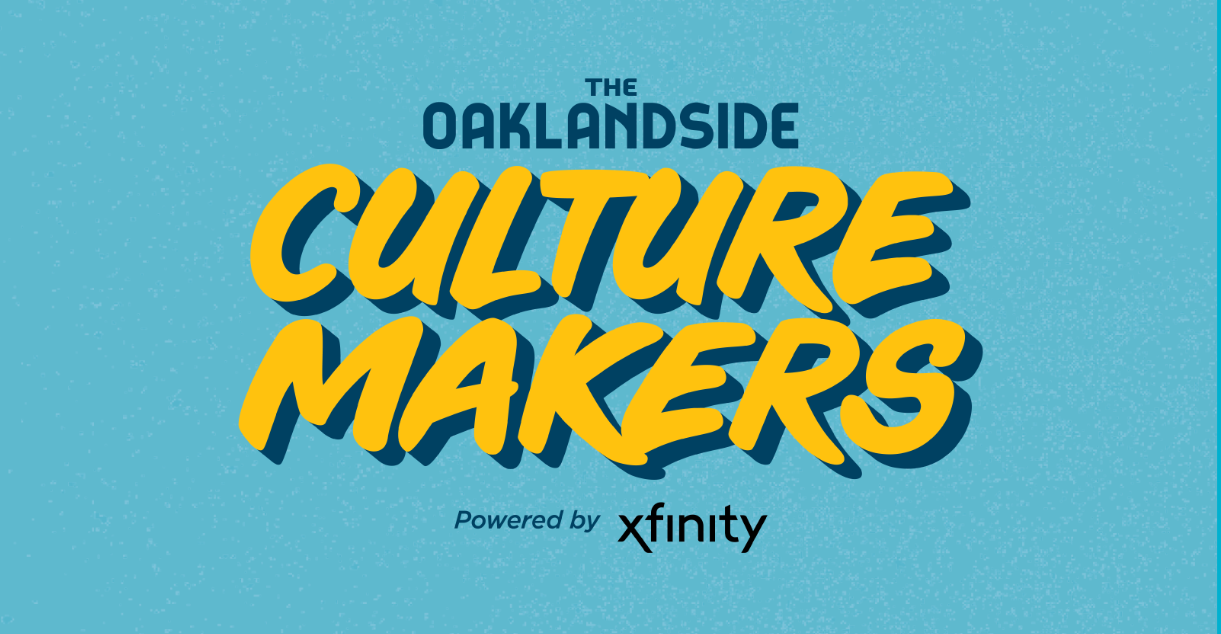 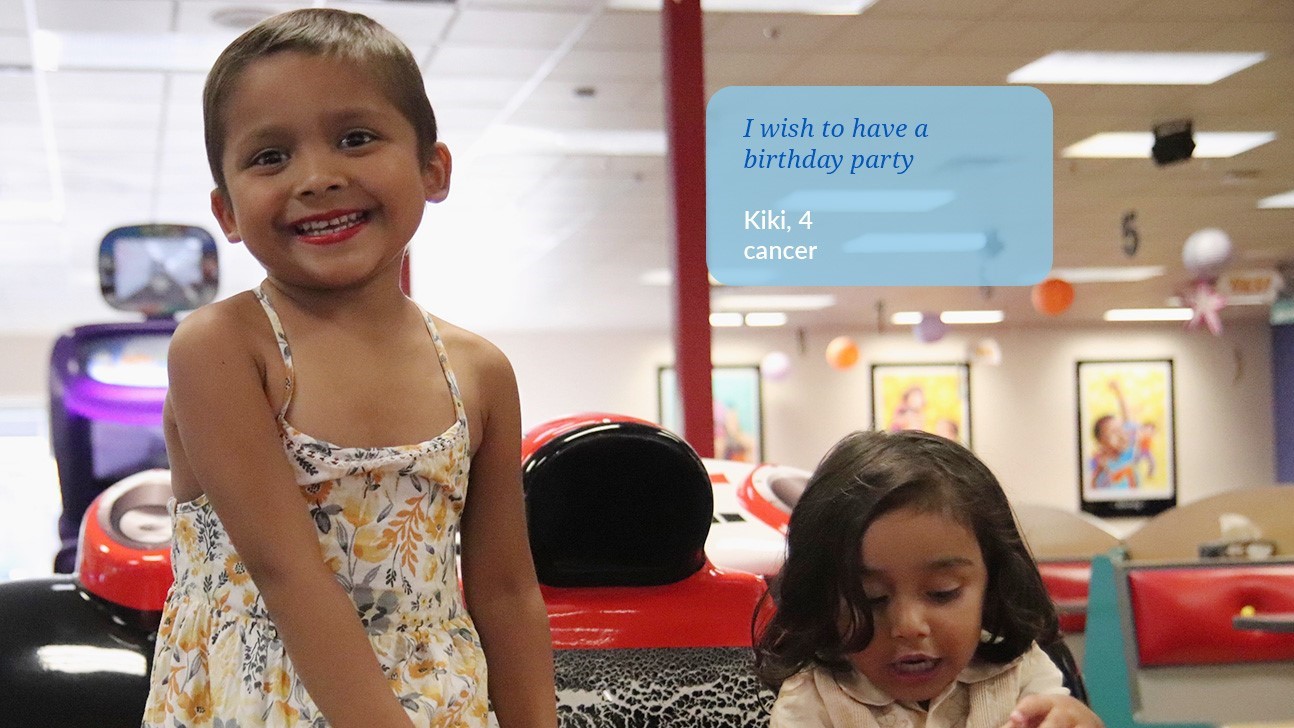 He would eventually learn that whoever he interacted with was safe and a friend. It took some time and effort but he eventually caught on and before they knew it, he was bonding with the entire staff.

They decided to place him up for adoption after some dental work and there he continued to make friends with staff and volunteers.

He was still selective with new people but his behavior had greatly improved.

After about three months one of SVACA’s veterinarians was looking for a canine companion to adopt.

She decided he needed to come home with her. She had done his neuter surgery several months before and recognized this now happy guy.

Their reunion was sweet and from that moment on they became inseparable. Junior is one lucky boy!