The Asian Americans for Community Involvement and NBC Bay Area would like to honor, Albert Le, DDS, as one of their Asian Pacific American Heritage Month Award winners.

Dr. Le never originally intended to be a public servant, but had a knack for finding himself in some sort of public service. While attending Independence High School in San Jose, Albert founded the Far East Dragon Lion Dance Association and later incorporated into a 501 (c)3 nonprofit as Executive Director. What began as a cultural fascination with the lion dance grew into a vehicle for youth and gender empowerment as the group featured female lion dancers prominently in a cultural dance that seldom included them.

While in college, Albert’s interest in current events and community service with his nonprofit led a friend to recommend Albert take part in the Asian Pacific American Leadership Institute (APALI), an educational and public service organization. What was supposed to be a summer spent as a mentor educating young people on social justice and civic engagement grew into three years of putting into practice these lessons in public service as APALI’s Head Program Coordinator.

After APALI, Albert entered dental school at the University of Southern California, but stayed involved in public service by co-founding and actively participating with the USC Nisei Diploma Project. This was a successful student-led campaign to award previously denied honorary awards to former USC students of Japanese American background who had their education interrupted and interned during WWII.

Albert is currently a licensed general dentist with experience practicing in the Los Angeles, Sacramento and San Jose areas. He has practiced dentistry in a variety of communities including many underprivileged ones. However, the limited scope of impact of practicing dentistry by itself has not created the broader social impact that Albert grew accustomed to in his previous works. Instead, Albert has returned to public service by being involved with leading a Youth Leadership Summit in Eastside San Jose for APALI, the New Leaders Council as a Fellow and a volunteer with South Bay First Thursdays, a volunteering group under Asian Americans for Community Involvement (AACI).

Albert was born and raised in San Jose, CA and holds a BA in Political Science from San Jose State University and a Doctorate in Dentistry from the University of Southern California. 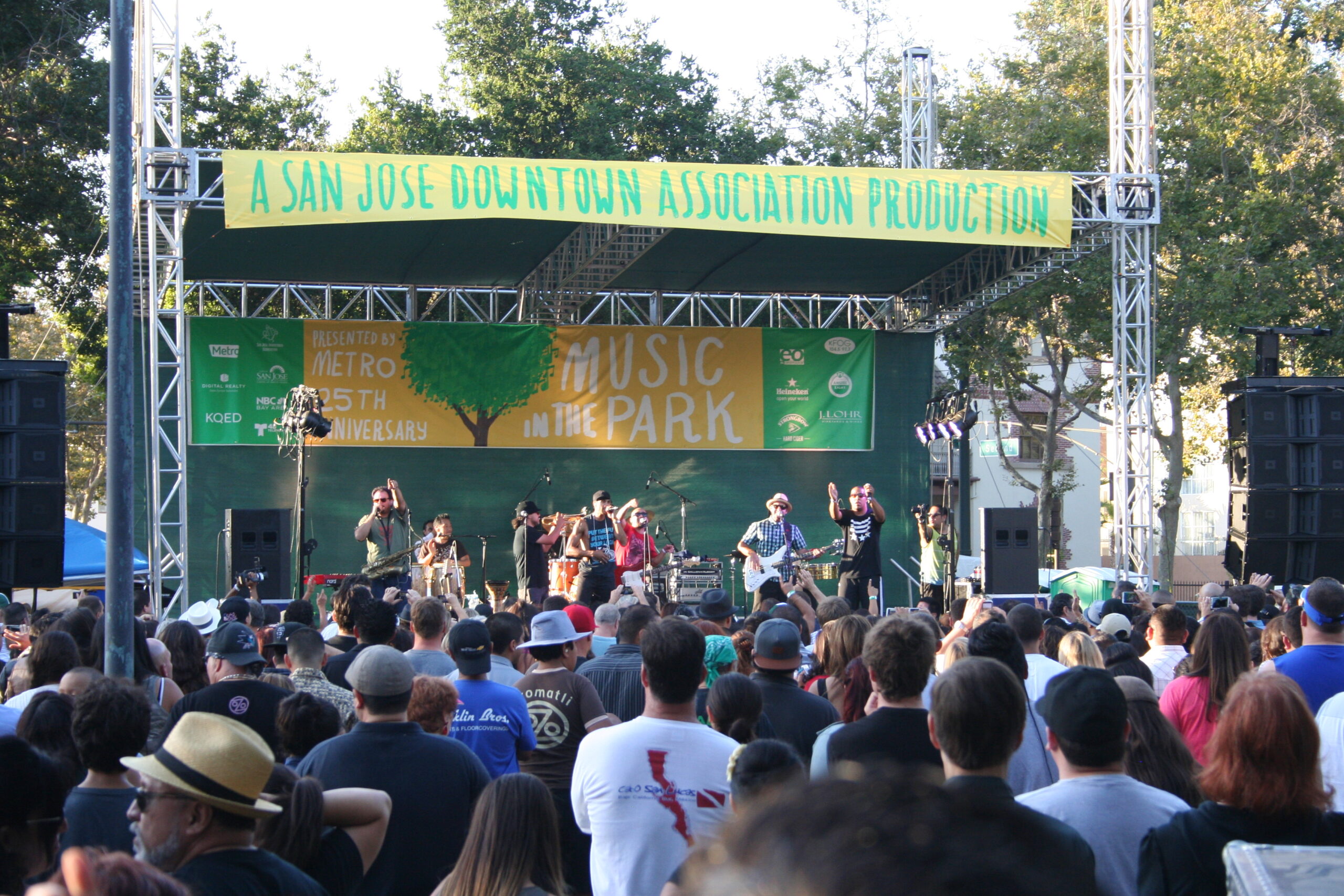 Music in the Park 11 hours ago

San Jose's Music in the Park 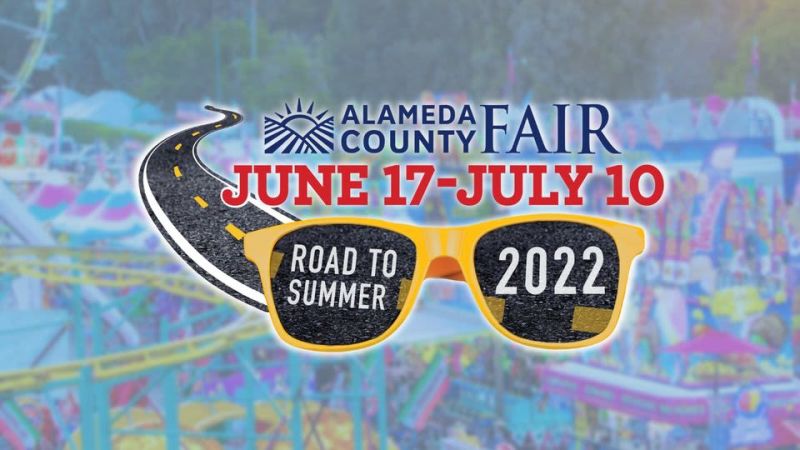 For more information about Dr. Albert Lee and the other award winners, click here