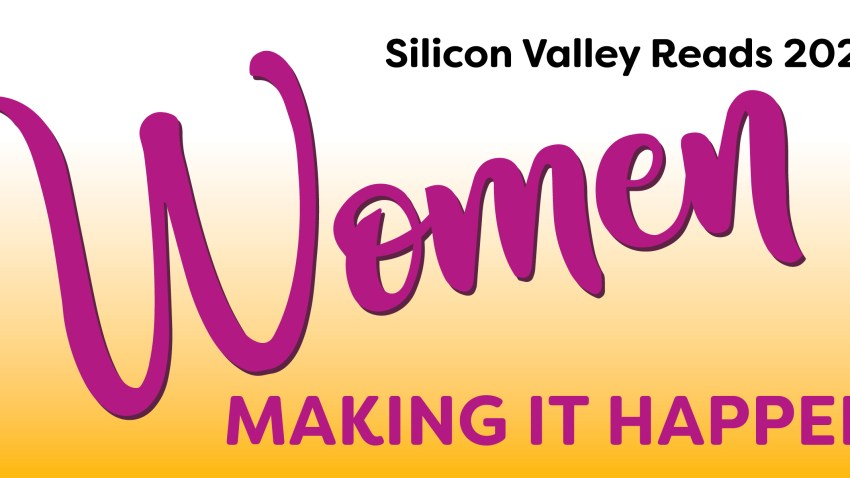 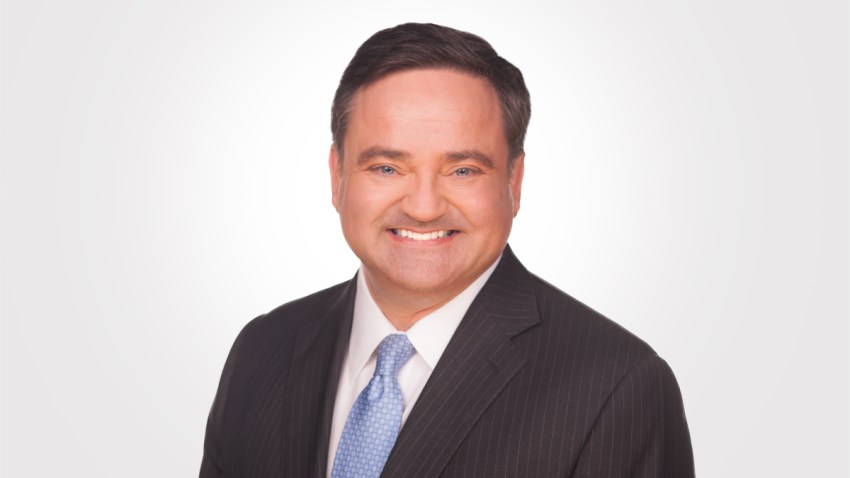 On January 13, 2012, The New York Times reported that Aung San Suu Kyi would run in the upcoming election. The story expressed the realized hope her many supporters had held onto for more than two decades. “On Jan. 10, 2012, she confirmed that she would run for a seat in the country’s new Parliament in a by-election scheduled for April 2012 in which her party, the National League for Democracy, would enter the new political structure for the first time.” In 1990, Suu Kyi’s National League for Democracy (NLD) party won the Myanmar elections, but the victory was never recognized by the ruling junta. Suu Kyi was then placed under a subsequent, lengthy house arrest until she was released in 2010. Her triumph is particularly noteworthy in light of last year’s Arab Spring uprisings and the tottering of many long-established dictatorships. In the same edition, The Times also announced that 651 prisoners, student protesters, jailed after their participation in demonstrations in 1988 had received amnesty and were being released. The piece stated: “A senior State Department official in Washington described Myanmar’s move on Friday as the largest single release of political prisoners in Asia’s history.”

Following the screening, the Opening Night Party begins at 9:30 p.m. at the newly renovated Hyatt Place San Jose, located at 282 Almaden Blvd, a short stroll from the California Theatre. The party continues until 1:00 a.m. where guests will revel in the customary five-star Cinequest hospitality, complete with delectable hors d’oeuvres, provided by Restaurant O, with cocktails, wine, and beer flowing for all.

After twelve amazing days of films, excitement, and fun, Cinequest will captivate with another magnificent Awards Ceremony, Closing Night Film, and Maverick Spirit Event. Things get started at 7:00 p.m., Saturday, March 10th at the majestic California Theatre where Cinequest will roll out the red carpet for our honored Maverick Spirit guest, auteur Terence Davies. Considered one of Britain’s greatest living filmmakers, Mr. Davies will receive the Maverick Spirit Award at Cinequest 22. Director of the Closing Night film, The Deep Blue Sea , he is widely acclaimed for his acute sensibility for connecting sound and image to evoke deep-seated emotions in films like The Terence Davies Trilogy (1984), Distant Voices, Still Lives (1988), The Long Day Closes (1992), The Neon Bible (1995), The House of Mirth (2000), and Of Time and the City (2008). He is highly regarded for his symmetrical composition and underlying themes of emotional endurance, and, unlike many directors, he is the sole screenwriter for all of his films. Born in Liverpool, England, Davies was highly adept at expressing the struggles of youth and family through his intensely personalized stories. His deft intermingling of music, sound, and image create an experience that magically transports audiences to other eras, where his characters come alive, evoking emotion in very detailed, yet universal ways.

Davies’s The Deep Blue Sea stars Academy Award-winning actress Rachel Weisz (The Constant Gardener, The Mummy, Enemy at the Gates), Tom Hiddleston (Thor, The Avengers), and Simon Russell Beale (My Week with Marilyn ). Prior to the screening, Davies will be recognized by the Cinequest community as one of contemporary cinema’s most extraordinary masters, with the presentation of the Maverick Spirit Award. Following the presentation, Davies will share his thoughts, dreams, insight, and experiences with the audience via a moderated conversation.

At the conclusion of the Maverick Spirit Conversation, there will be an exciting, on-stage Festival Award presentation of the Cinequest 22 jury awards, which have been beautifully redesigned.

The Deep Blue Sea is a story of passion, predicament, and betrayal. Adapted from the 1952 play by Terence Rattigan and set in 1950s London, Hester Collyer (Weisz) escapes from what she sees as her mundane life into the arms of the brash, self-centered RAF pilot Freddie (Hiddleston). But she soon finds herself in dangerous territory, torn between the life she desires—with a man who loves her less than she loves him—and a secure, yet stifling existence with her pedestrian husband. Hester is caught between two awful alternatives: the Devil and the Deep Blue Sea. Weisz brings to Hester an emotional rawness that is some of the best work of her career, while director Davies and cinematographer Florian Hoffmeister infuse post-war London with an elegance and beauty that evoke the memories and longing behind a lovingly worn photograph. The Deep Blue Sea is incandescent in its emotional power and utterly stunning to behold.

When the lights come up after this tour de force work from Terence Davies, the Closing Night party will kick into high gear at The Tech Museum, located at 201 South Market St., San Jose. With Cinequest’s long connection with the interrelationship between art and innovative technology, there could be no more appropriate venue and host than The Tech. Its mission to inspire the innovator in everyone is in perfect sync with the Cinequest vision. Artists, innovators, film lovers of all kinds will enjoy this festive Closing Night celebration with the finest music filling The Tech and its three floors of exhibits and tech-related fascination that will be open for guests to explore. Cinequest’s typical end-of-fest party will include gourmet hors d’oeuvres and an array of libations. This one of a kind, not to be missed celebration runs approximately from 9:30 p.m. to 1:00 a.m.

No Cinequest Film Festival would be complete without its eagerly anticipated nightly parties. These VIP Soirees reflect Cinequest’s unrivaled passion for every aspect of the festival experience and 2012’s lineup of VIP Soirees will be nothing less than amazing. These soirees are held nightly from 5:00 to 7:00 p.m. and offer rare chances to mingle with and meet fellow artists, innovators, and film fanatics. The soirees elevate the Cinequest experience to a whole other level and should not be missed.

New York City-trained Celebrity Chef Michael Mina has over fifteen restaurants under his name in the United States and Mexico. He is widely recognized for his ‘cooking philosophy’ that he infuses into each dish he serves. Mina is a global leader in culinary excellence and innovation, as an executive chef in two of his restaurants, and is partners with former tennis star Andre Agassi in his restaurant management company, Mina Group. Mina has been awarded a coveted Michelin star at each of his namesake restaurants in Las Vegas and San Francisco.

Capital Club Chef Miller dazzles with his innovative and flavorful dishes and award-winning titles. His one-of-a-kind style, where he boldly incorporates new trends and unique flavors mixed with his passionate exploration of new ideas in the art of cuisine, certainly makes Chef Miller worthy of a special culinary Maverick Award. His Sous Vide and Molecular Gastronomy create daring new dishes, pairing unlikely combinations of flavors and drawing on science and innovation to create these artful offerings that delight the eye and excite the palate.

Enjoy this new, complete Cinequest dimension that showcases culinary mastery and its fusion of the creative and innovative with an artful twist, where Mina and Miller go beyond cooking and delve into the art and science behind fine dining cuisine. Following servings of hors d’oeuvres prepared by each of the chefs and delectable, complex wines poured by top wineries, KCBS Foodie Chap, Liam Mayclem, will moderate a conversation with the two chefs on artistic style and innovative technique that influence their cooking. At the event’s conclusion Cinequest will present the prestigious Maverick Spirit Award to Chef Mina and the Emerging Maverick Spirit Award to Chef Miller. This not-to-be missed event will inspire the latent chef in all of us, even if you’re not quite sure how to boil water. (Since no individual tickets will be sold for this event, only VIP All Access Pass holders will be admitted.)

Cocktails, hors d’oeuvres, animated conversation. These special VIP Soirees are where anyone can mingle and meet artists, innovators, executives, and film lovers of all kinds amid the incomparable, warmhearted Cinequest community. These lively parties occur every night of the Cinequest fortnight at the following venues:

For a full list of CQ22 sponsors go to: http://www.cinequest.org/partners.php