The 888 Table Tennis Center in Burlingame invites elite and developing players to train and the local community to gather for recreational play.

888 Table Tennis Center (888TTC, pronounced as Triple 8 TTC) is a newly opened center that will create an environment for elite and developing players to train and for the local community to gather for recreational play.

Table tennis, also known as ping pong, is a global Olympic sport with constantly increasing economic and social importance. With over 16 million active participants in the United States, table tennis has become a sport with increasing viewership at the summer Olympic games. The U.S. Olympic table tennis team has seen many players from the Bay Area, including Lily Zhang, Nikhil Kuhmar, and Kanak Jha, an ambassador for 888 TTC.

The recreational game of ping pong has seen increased interest over the last decade, including a boost in popularity during the coronavirus lockdown. Sales of equipment, including tables, paddles and balls, have seen an uptick across the globe. At 888 TTC, recreational players will have access to an elite facility while also engaging in the fun atmosphere and events held at the center.

The new 30,000 square foot facility consists of flexible space for up to 40 tables to accommodate table tennis and physical training, tournaments, lounges, meeting rooms, changing rooms, and a pro shop. Located in Burlingame, just five minutes south of San Francisco International Airport off the 101, the center provides easy access to Bay Area locals and visitors from around the world. 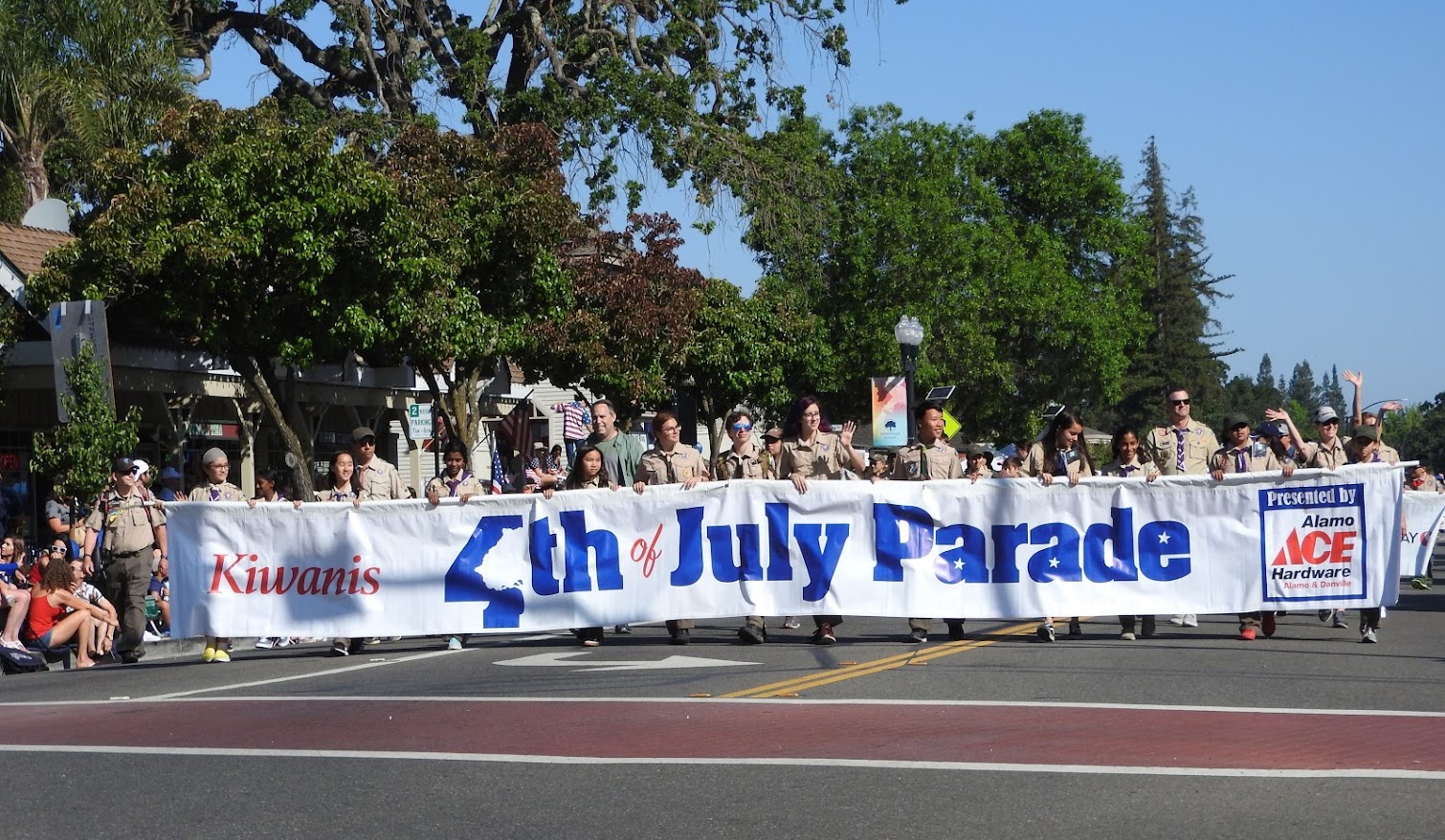 To learn about programs and events offered at 888 TTC, please click here.