Frameline45 is anticipated to be the largest and most attended festival in Frameline history, the 17-day festival will feature a hybrid of in-person and virtual offerings, including four drive-in screenings, two screenings at Oracle Park in partnership with San Francisco Pride and the San Francisco Giants, as well as over 50 virtual film screenings.

In-person screenings return to Frameline with a series of special screenings at San Francisco’s historic Castro Theatre and Roxy Theater. 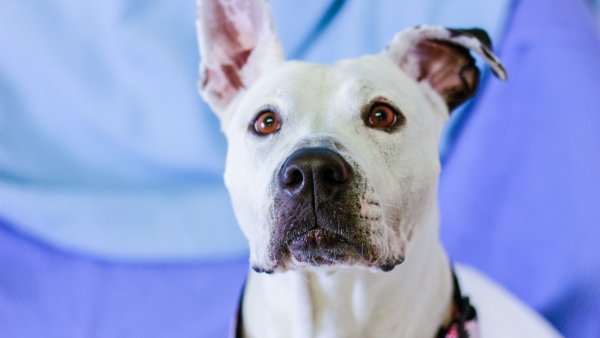 Tickets: Tickets and passes are available now at frameline.org. To ensure maximum flexibility, ticket holders will be able to tune in live to each screening or stream nearly every film at any time beginning Thursday, June 17, 2021.