Na Leo is returning to the Japanese Cultural and Community Center of Northern Califorinia (JCCCNC) where they performed to a sold-out crowd in 2014. They will perform holiday classics and some of their popular hits on Sunday, December 18th.

NA LEO PILIMEHANA, which in Hawaiian means the voices blending together in warmth, are the most popular, award winning and biggest selling female Hawaiian group in the World. Na Leo consists of three childhood friends, Nalani Choy, Lehua Kalima Heine and Angela Morales.

Na Leo has won the most Hoku Awards (Hawaii’s version of a Grammy Award) of any Hawaiian music group, becoming the most recognized music group from the islands, with styles ranging from Hawaiian contemporary to pop ballads.

Over the course of their career, Na Leo has released 23 CDs and have been in the top 20 AC charts nationally. The Hawaii Academy of Recording Arts has recognized Na Leo with 22 Hoku Awards, including song Saving Forever of Year four times, with their hits: “Flying With Angels,” “Rest Of Your Life,” and their international hit, “I Miss You Hawaii.”

Spend this holiday season with Na Leo and invite your friends and family to share the warm sounds of aloha.

WHERE: Japanese Cultural and Community Center of Northern California (JCCCNC) 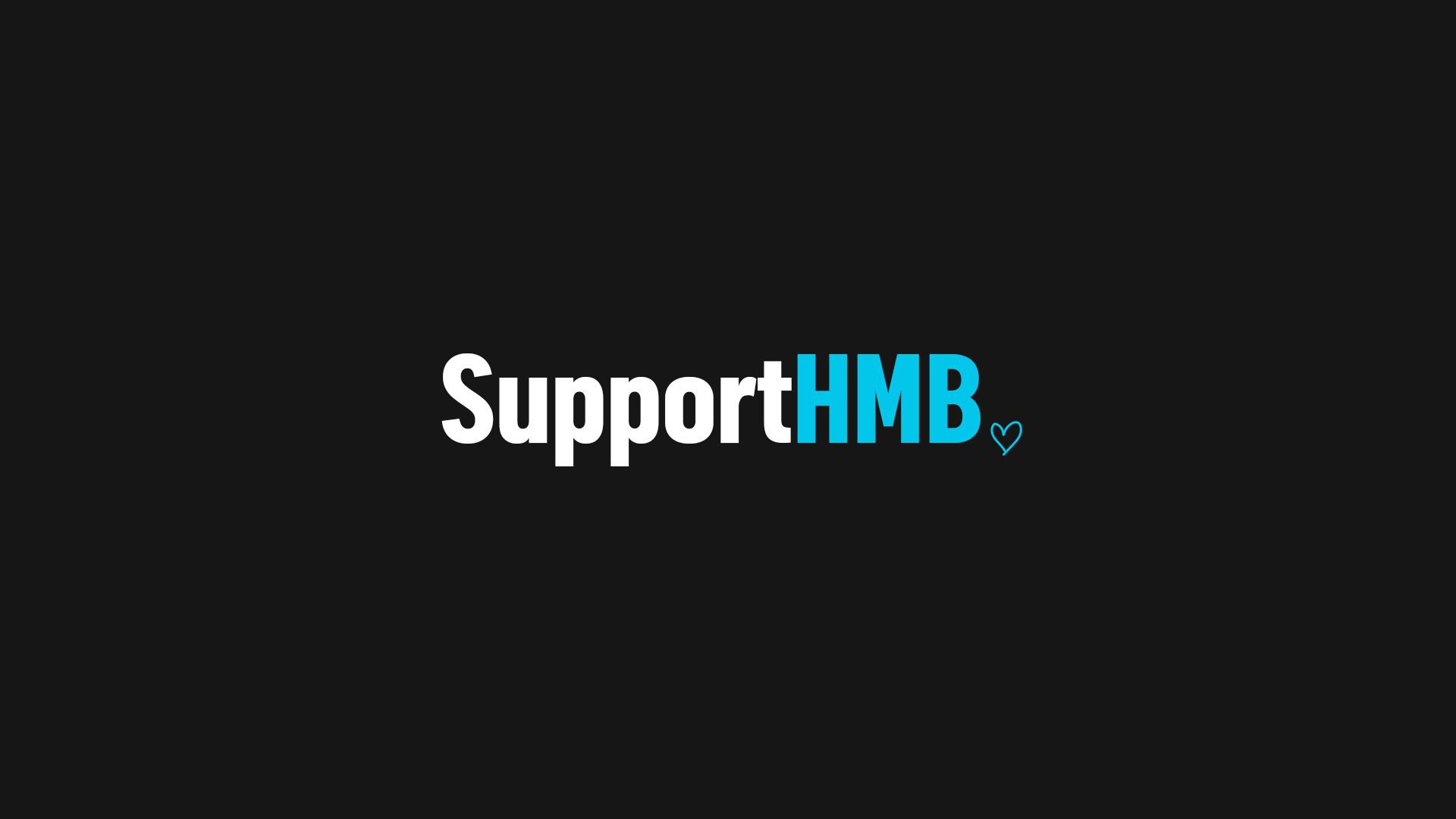 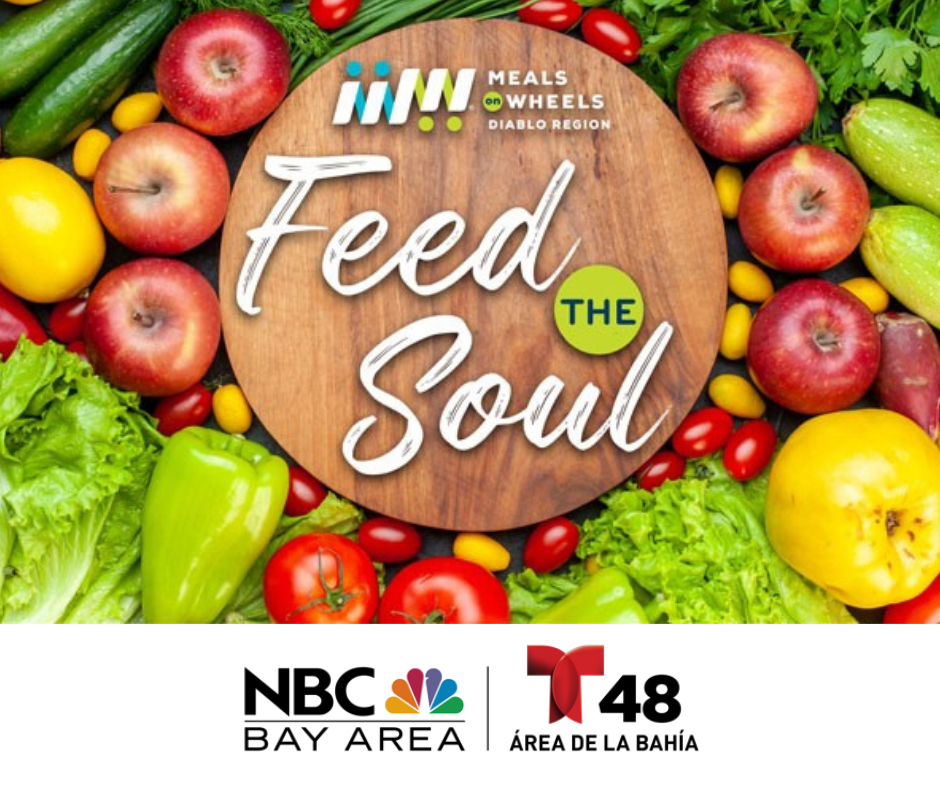