Nagasu will be on ice to skate, take photos, and sign autographs.

Mirai Nagasu is a three-time Four Continents medalist, the 2007 JGP Final champion, a two-time World Junior medalist, and a six-time U.S. national medalist. Catch her in the 2018 U.S. Figure Skating Championships to be held December 29, 2017 - January 7, 2018 in San Jose! 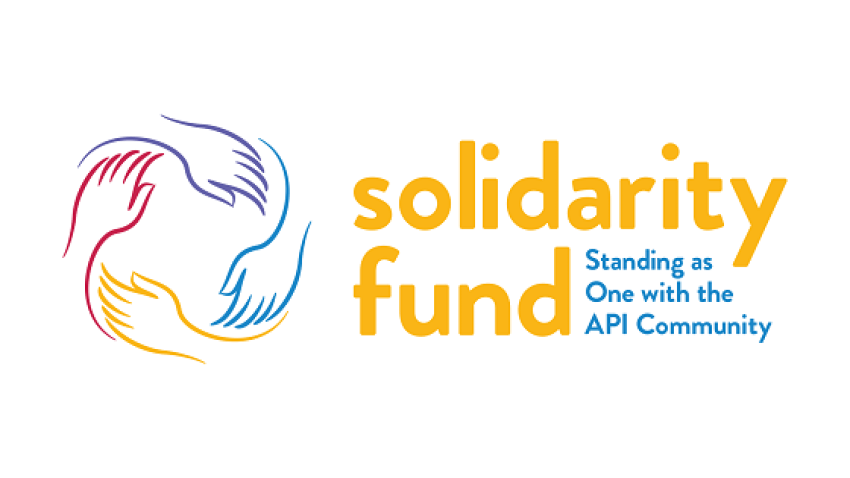