Over 100 units will be participating in this year’s parade with gorgeous floats, elaborate costumes, ferocious lions, and exploding firecrackers. As a tradition of the parade, the newly crowned Miss Chinatown U.S.A. and her court will be making a royal appearance down the streets of San Francisco. A crowd favorite, the 268 foot Golden Dragon also makes his return this year, with a team of over 100 men and women from the White Crane martial arts group to carry the majestic creature through the parade.

There are also many festival events you and your family can participate in. From a community fair, to the Chinatown YMCA Run, to a basketball jamboree, there is something for everyone to celebrate Chinese New Year in their own unique way. The Next Big Thing From Korea Isn’t KPOP, But Plant-Based Meat Unlimeat 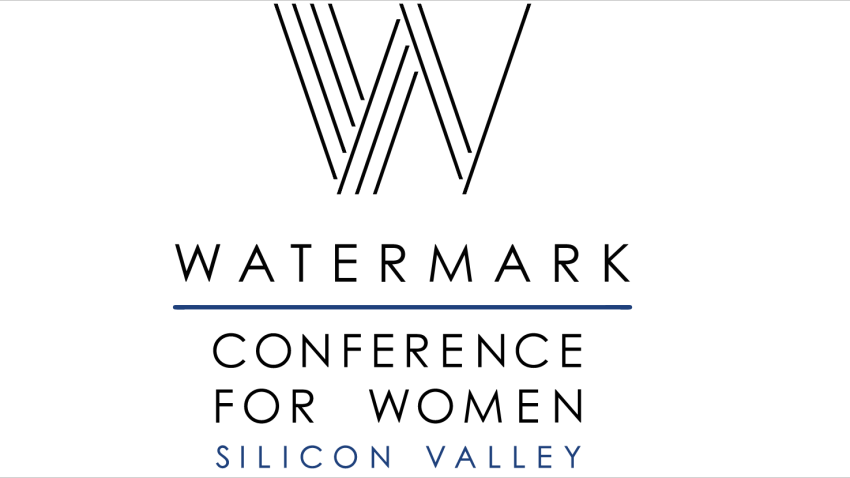 The Chinese New Year Parade comes rain or shine and is free for all. You can purchase tickets for bleacher seating for $30.00. To learn more about the festival and parade or for more general information, click here