The Worlds of Bernice Bing

On Friday, September 13th at 7:00 p.m. at Koret Auditorium in the de Young Museum, join the Asian American Women Artists Association (AAWAA) as they present The Worlds of Bernice Bing, a 30-minute documentary short film about the life of the late San Francisco artist Bernice Bing.

The Worlds of Bernice Bing, an inspirational film about Bernice Lee Bing, is a story of a powerful woman who used color, paint brush, and canvas to speak from her heart. This film promises to energize and inspire viewers to relish the rresiliency of this unique American icon of the arts.

Cynthia Tom of AAWAA will introduce the film. After the screening there will be a Q&A with the Project Director, Jennifer Yoshida Banta, artists Lenore Chinn and Rudy Lemcke, moderated by Mark Dean Johnson, Professor, San Francisco State University. Admission is free and tickets will be available beginning at 6:00pm.

What: Screening of Documentary Short Film: The Worlds of Bernice Bing 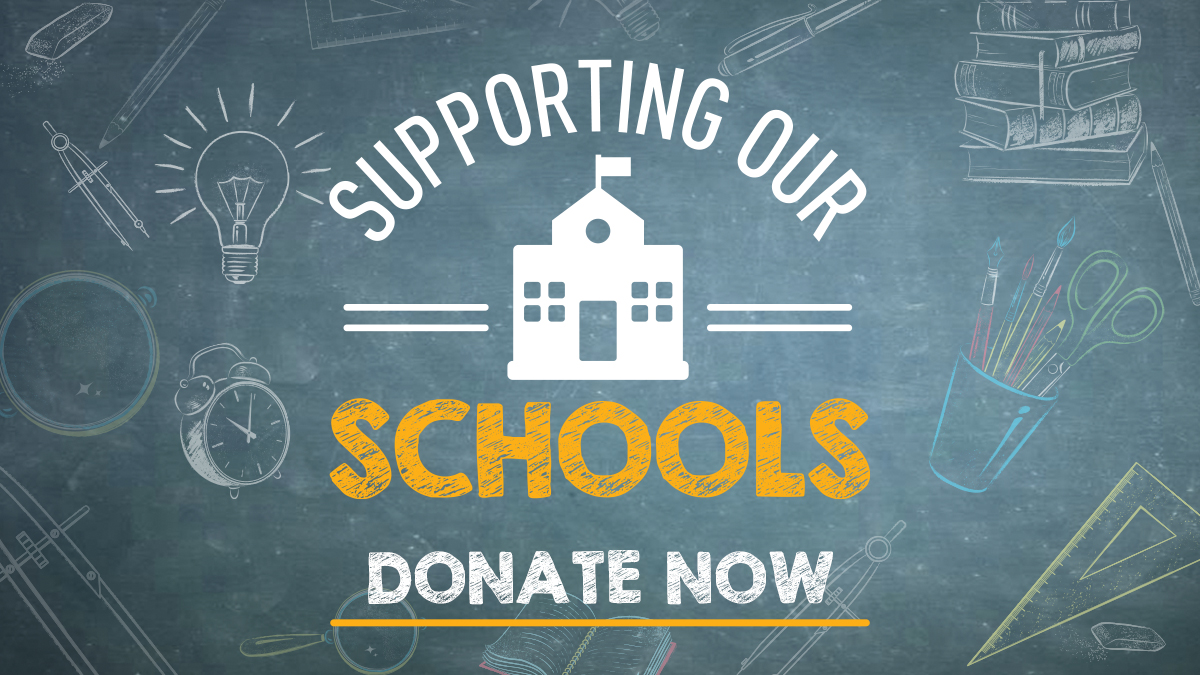 Support Students Returning to the Classroom! Join NBC Bay Area and Telemundo 48 in Supporting Our Schools