Come out and have a great time at the "USO Salutes Our Heroes 5K Walk/Run" on Saturday, June 29, 2013 from 9am to 2pm at Arena Green Park in beautiful downtown San Jose!

Entry fee is $35 and includes an event tee shirt.

The United Service Organizations (USO) is a non-profit established in 1941 to support service personnel during World War II while traveling to, from, and in the combat zones. 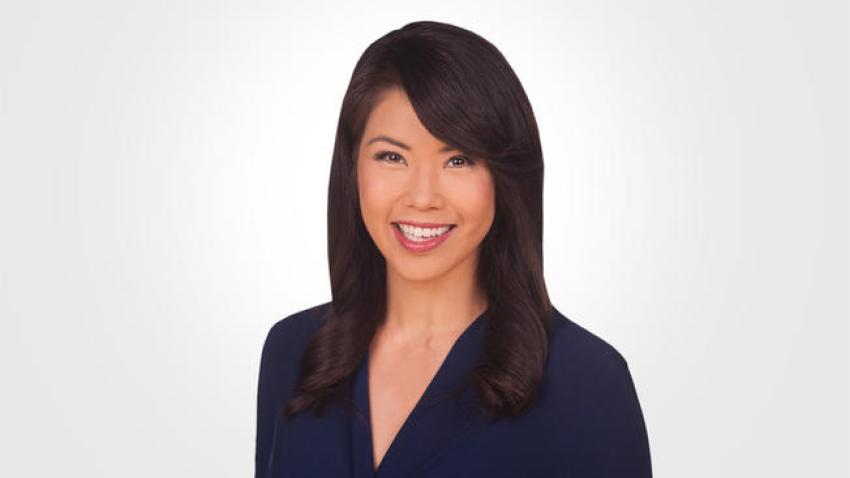 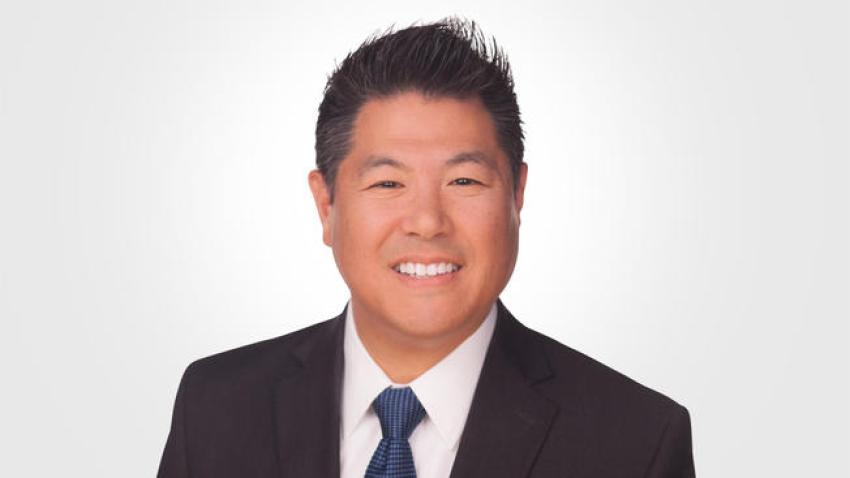 Today, the USO's mission has evolved, developing new programs and services to meet the changing needs of service members and their families in 160 locations in 27 states and 14 countries with the mission statement of "Lifting the spirits of American troops and their families". In 2011, service personnel and their families visited centers around the world more than 8 million times.