Founded in Venice, Italy in 1842, Zoppé Italian Family Circus has been entertaining audiences for seven generations with its enchanting exhibition of European Circus. For its 11th year in Redwood City, this circus brings live performances from October 12th to November 4th for spectacular two-hour shows that will enthrall the entire family!

The Zoppé Family Circus welcomes guests into the intimate 500 seat tent for a one-ring circus that honors the best history of the Old-World Italian tradition. Starring Nino the clown, and featuring his son Julien, the circus is propelled by a central story (as opposed to individual acts) that showcases acrobatic feats, equestrian showmanship, canine capers, clowning and plenty of audience participation. The Circus evokes something from a picture book: the clown, the trapeze, the dancing dogs, the ring and the tent, created to be reminiscent of the one-ring European family circuses of the last century and will thrill and amaze children and adults alike with its breathtaking stunts and astonishing acrobatics.

Sixth generation circus performer Giovanni Zoppé traces the beginning of performance art to the circus arts, with its humble beginnings in street clowns and jugglers. “The circus is antique,” he said, “it’s history.” In his case, it’s something more. It’s family history. Still, the show’s story line and acts change every year, so no worries if you saw a prior Redwood City gig. While based in history and tradition, this year's show will feature a couple of new acts, including several performances by guest artists. 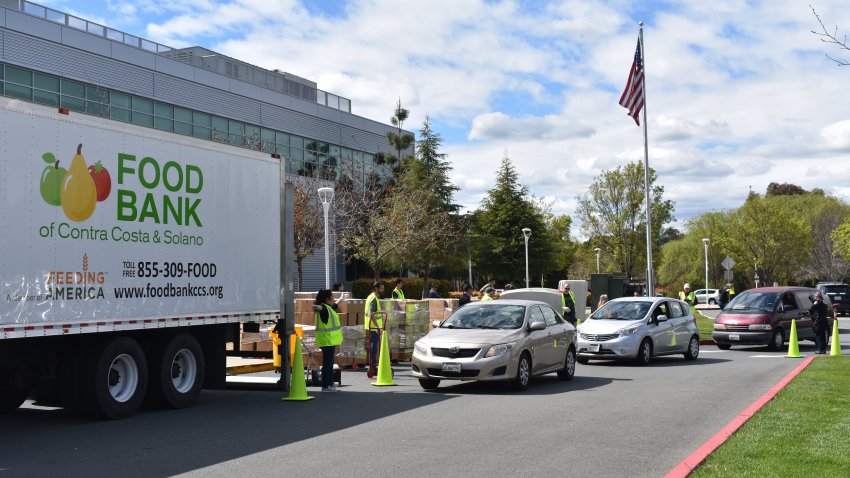 The Zoppé Family Circus is a once-a-year event not to be missed, so get your tickets early!

For a detailed schedule and to purchase tickets, please click here.