A recovered Ben Roethlisberger brings a Steelers offense doing almost everything right into Kansas City on Sunday for a shot at the AFC championship game.

The Steelers quarterback aggravated an old foot injury last week when an opponent landed on it late in a blowout win over Miami in the Wild Card round, but he expects to be fine against the Chiefs.

The winner of what could well be an entertaining and closely matched divisional round playoff game will probably get to travel to New England to face the Patriots, who face an overmatched Houston Texans team this week. 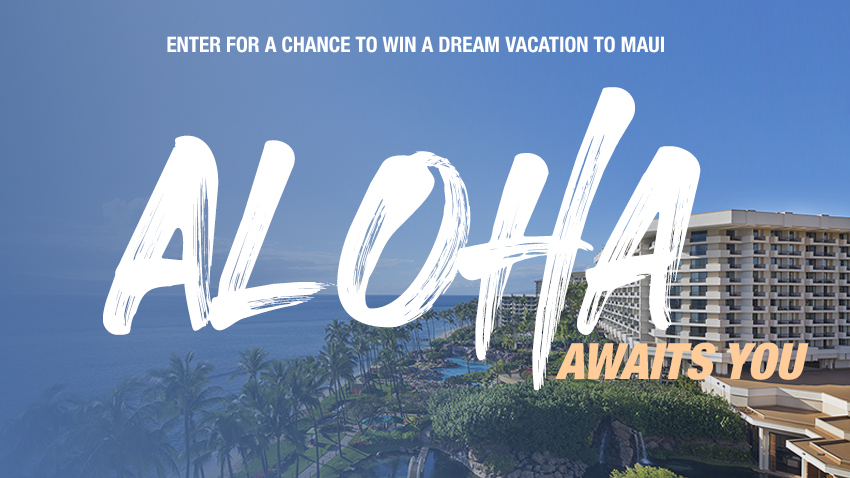 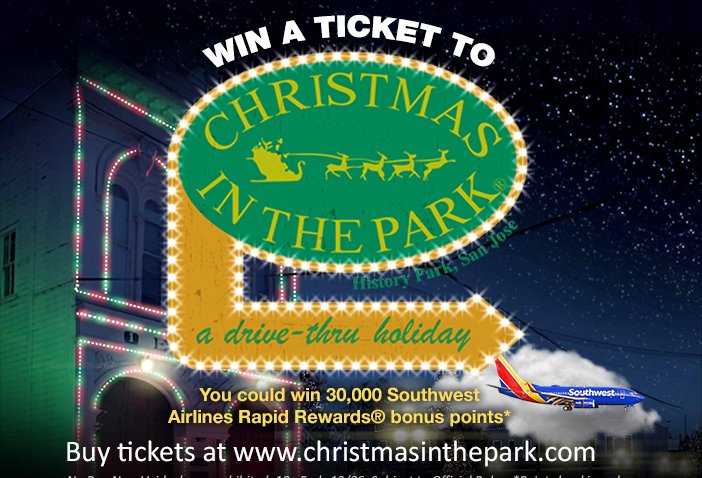 Christmas In The Park Giveaway Sweepstakes

The Chiefs-Steelers game will be broadcast Sunday on NBC at 8:20 p.m. ET.

Kansas City is trying to atone for a quiet exit from the playoffs last year, and will be looking to get Travis Kelce involved in the game plan. The tight end had a career season and presents matchup difficulties for any defense — especially when that defense also has to account for receiver Tyreek Hill, who caught nine TD passes this season.

Meanwhile, Chiefs linebacker Justin Houston will also be looking to make up for last year against New England, when he was mostly ineffective due to injury. He missed the first 10 weeks of the season this year, but tallied four sacks in five games.

The Steelers’ offense has been unstoppable lately. In winning eight straight games, it has averaged almost 27 points. Running back Le’Veon Bell scored twice last week against the Dolphins and so did receiver Antonio Brown.

On defense, Pittsburgh’s linebackers turned in an impressive performance against Miami, led by 38-year-old stalwart James Harrison, who has 1.5 sacks and set the tone for his younger teammates.

-- Pittsburgh LB Ryan Shazier spent last week eluding Miami’s blockers and causing havoc against the Dolphins, and could easily be just as disruptive against the Chiefs.

-- Kansas City QB Alex Smith is coming off a strong season finale and he and his line will have had a week to rest and recover before taking on the Steelers’ defense.

-- Kansas City LT Eric Fisher will be key to helping the Chiefs protect Smith and give him time to find Kelce, Hill and others.