Niners Confident Foster's Injury is Behind Him

Though some reports say Foster's shoulder is too fragile and he may be injured again, 49ers believe he'll be an impact player as a rookie

The 49ers were surprised and excited last week when they were able to draft Alabama linebacker Reuben Foster near the bottom of the first round.

The touted and talented Foster had been considered one of the best players available, yet slid downward because of an injury and surgery on his right shoulder.

Now, some around the NFL are questioning whether Foster is truly fit enough to play in the league, and that his shoulder is a problem that will haunt both he and the 49ers.

Adam Schefter of ESPN.com wrote Wednesday that a “well-placed source” told him, “the surgery didn’t take.” That follows a report by USA Today that at least one team passed on taking Foster because it believed he will need additional surgery. Another source told Schefter he doesn’t believe Foster will make it through his rookie season because his shoulder “could give out on any hit.”

Yet the Niners appear confident Foster will be fine. Matt Barrows of the Sacramento Bee reports the team is eager to see Foster in the lineup at weakside linebacker, alongside veteran NaVorro Bowman who is returning from injury to play middle linebacker in the new base 4-3 scheme.

Foster, too, has expressed confidence. He’ll be limited in offseason practices as he heals, but says he’ll be 100 percent by training camp in late July. 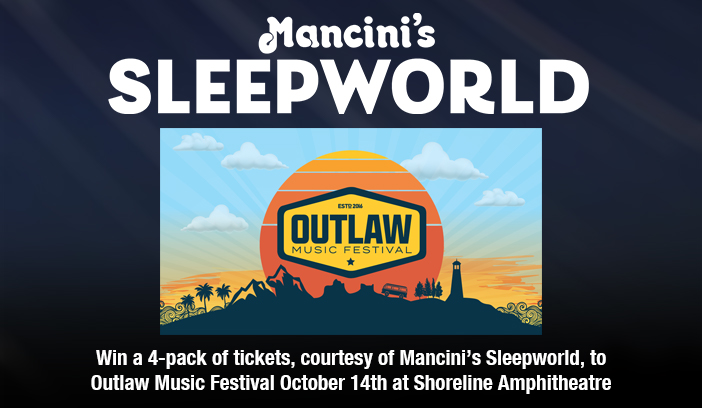 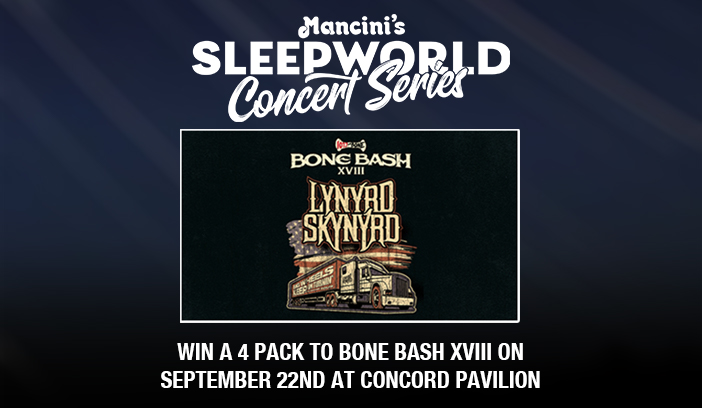 Niners head coach Kyle Shanahan believes Foster can be a tremendous player and he and others in the organization don’t see him as damaged physically.

“I’d be surprised if he can’t help us this year,” Shanahan said in an interview on KNBR. “When you know a guy’s not going to be hurt long term, you know you’re going to get him quickly, you don’t want that stuff to affect your decision. As a coach, I want him to be ready the first day he gets here, but I’m pretty confident he’ll be ready and play for us this season.

“If something did happen to happen like you mentioned - our doctors felt that it wouldn’t – but if it did, that stuff still gets taken care of. It’s not like it’s going to be career-threatening and it’s going to change who we have. I feel very confident about that stuff."