Officials in Lancaster County, Pennsylvania's sixth-most populous, said the problem involved at least 21,000 mailed ballots, only a third of which were scanning properly

Printing mistakes will force local election officials in Pennsylvania and Oregon to redo thousands of mailed ballots, a laborious process that could delay results for some closely contested races in Tuesday's primaries.

In Pennsylvania, where GOP primaries for governor and U.S. Senate are drawing national attention, officials in Republican-leaning Lancaster County said the company that printed its mailed ballots included the wrong ID code, preventing scanning machines from being able to read them. The problem involved at least 21,000 mailed ballots, only a third of which were scanning properly.

The glitch will force election workers to hand-mark fresh ballots, a process expected to take several days. Officials in the county, the state's sixth-most populous, pledged that all the ballots will be counted eventually.

“Citizens deserve to have accurate results from elections and they deserve to have them on election night, not days later," Josh Parsons, a Republican and vice chair of the county board of commissioners, said at a news conference. "But because of this, we’re not going to have final election results from these mail ballots for probably several days, so that is very, very frustrating to us.”

On primary day in Pennsylvania, Millennials and members of Gen Z are an infrequent sight at polling stations. NBCLX political editor Noah Pransky went on a hunt for young Pennsylvania primary voters, and uncovered several reasons why they are so hard to find.

In Oregon, where all registered voters receive a mailed ballot, officials in one politically pivotal county are dealing with a similar problem. More than half the ballots sent to voters in Clackamas County, the state’s third-most populous, included a blurry bar code that cannot be read by ballot-scanning machines.

Teams that include both Democrats and Republicans are duplicating every ballot so they can be scanned and extra workers were brought in to help. Ben Morris, a spokesman for the secretary of state’s office, said the results could be delayed but will be accurate.

Coverage of the 2022 elections 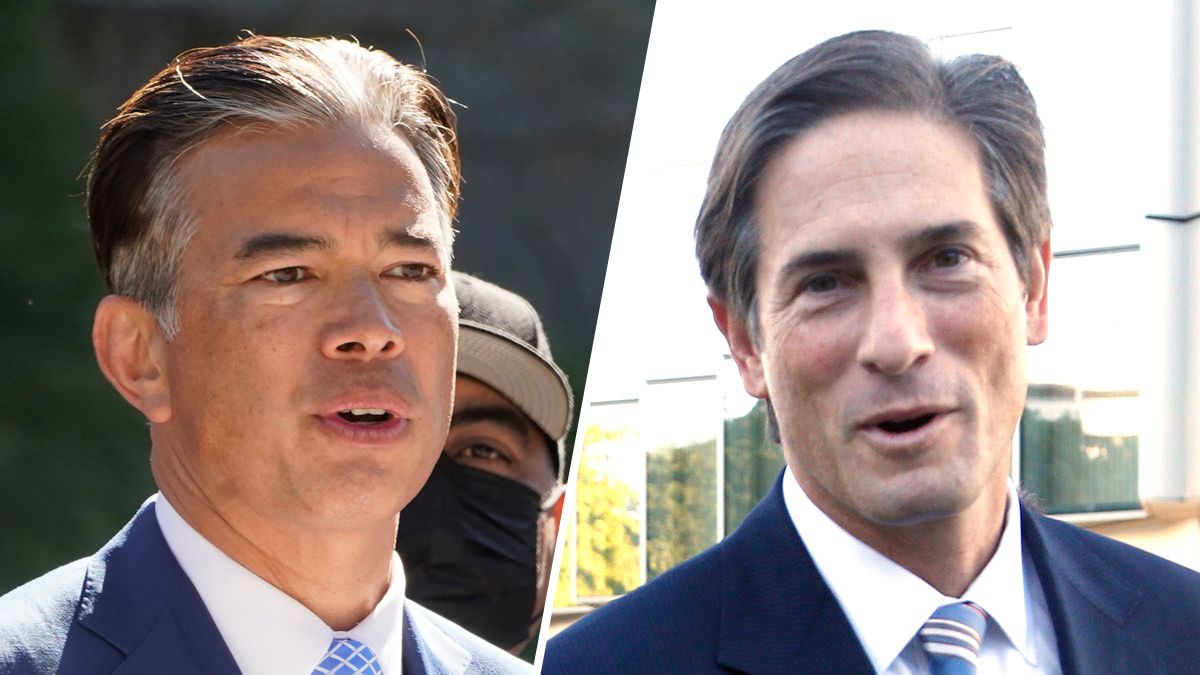 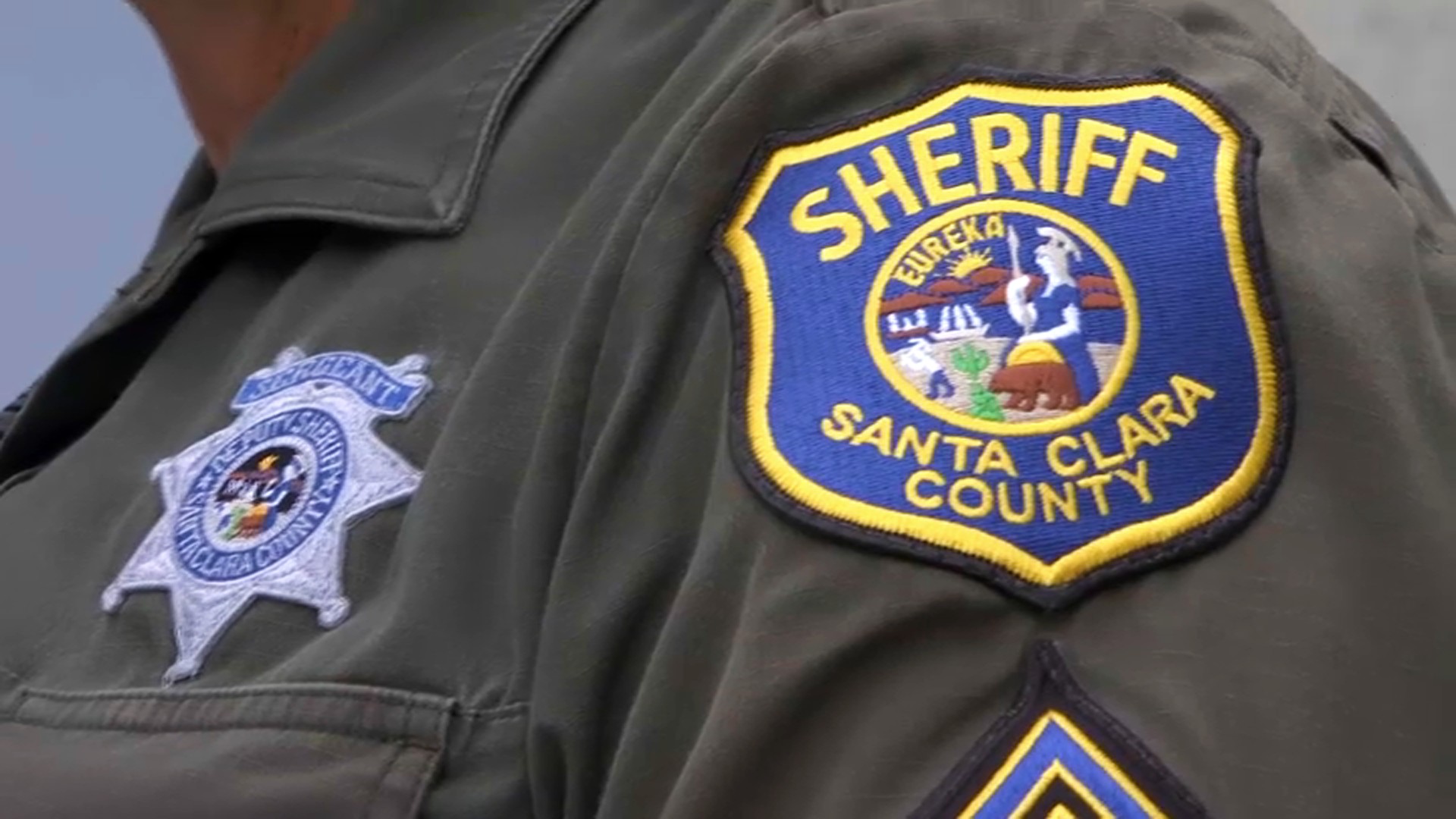 The newly drawn district is more conservative than the previous one, leading some Democrats to worry that a McLeod-Skinner victory will imperil Democrats' chances of retaining the seat in the fall.

In a statement released by the campaign, McLeod-Skinner said of the vote-counting problems: “Now more than ever, it’s important that we respect the integrity of our elections. We know the ballots may take additional time to be counted and we respect the state’s process. What matters most is that every Oregonian’s vote is counted.”

Pennsylvania and Oregon were among five states holding primaries Tuesday, along with Idaho, Kentucky and North Carolina, where slight morning delays had been reported at polling places in three counties.

The mailed ballot misprint was just one of several voting problems to flare up on Election Day across Pennsylvania, a state where former President Donald Trump disputed his loss to Joe Biden in 2020 and where many Republican lawmakers have repeated his false claims of a stolen election.

County spokeswoman Amie Downs said she could not confirm reports that some voters had been turned away, but said all polling locations that needed extra ballots had received them.

Allegheny County Councilman Sam DeMarco, who also serves as an election commissioner and county GOP chair, said the situation added to concerns some Republicans have about the voting process.

“It’s just giving them more reason to doubt the integrity of the election, and they can feel that things are against them,” he said.

We've all been tempted to sit out an election by convincing ourselves one vote doesn't matter that much. But the truth is a single-digit number of votes can have a big impact on federal and local policies. NBCLX political editor Noah Pransky looks back at several elections where only a few votes made a big difference.

County Councilwoman Bethany Hallam, a Democrat who also serves as an election commissioner, said the ballot shortages were affecting both Republican and Democratic primary voters.

“Elections Division does its best to predict turnout at each of the 1,323 precincts in Allegheny County, but it’s not an exact science,” Hallam said. “We’ll use the reported shortages from this election to better predict how many to provide for the next election and work hard to prevent it from happening in the future.”

In Berks County, Pennsylvania, a judge ruled Tuesday that all polling places would remain open an hour later, until 9 p.m. Eastern, after several locations experienced technical issues with electronic pollbooks that are used to check in voters. Voters who arrive at polling places after 8 p.m. will have to cast provisional ballots rather than using voting machines.

Local election officials throughout the state have criticized several of the law's restrictions, especially one that prevents them from processing mailed ballots before Election Day. That would allow counties to get a head-start on validating those ballots and start identifying any errors.

County officials said the contractor, Claysburg, Pennsylvania-based NPC, sent the county test ballots with the correct ID code, but used the wrong code on the ones sent to voters. NPC did not immediately respond to a message seeking comment, but D'Agostino said the company had taken “full responsibility.”

County election workers now must recreate voters’ choices on blank ballots. Lancaster County, which went for Trump by about 16 percentage points over Biden in the 2020 presidential contest, had to use a similar process during primaries last year because of a printing error by a different vendor that was later fired.

Christa Miller, chief clerk of voter registration, said an elections worker will read out each voter’s choices, a second worker will record them on a blank ballot, and an observer will make sure the choices are marked correctly.

“Our main priority is accuracy and not how fast we can do something,” she said.