Months after her parents’ tragic deaths, Alicia Witt opened up about her cancer battle and completion of her chemotherapy

Six months after the sudden passing of her parents, the "Orange Is The New Black" actress opened up about her battle with breast cancer and how she had completed her sixth and final round of chemical therapy.

On June 1, Witt shared a video of herself on Instagram, taken two months prior, beaming from ear-to-ear in a medical office as she rings a gong to signify finishing the last batch of her treatments. Shouting out her "beloved, brilliant, collaborative, communicative doctor" in the caption, Witt, 46, wrote that she was surrounded by "tiny crew of human angels" who kept spirits high throughout her journey.

In the clip, the "Urban Legend" star is also seen wearing a Penguin Cold Cap, a scalp cooling process recognized for its effective results in minimizing hair loss. She also shared several photos proudly holding up her chemotherapy certificate of completion.

"while keeping hair was obviously the last of my concerns on a larger level, i did deeply wish to keep my diagnosis private until it was 100% healed, god willing," she wrote. "i'm so grateful to all those along the way during treatment who honored me by protecting my privacy during these months and grateful to help share that these caps can truly play a huge role in allowing a patient to reveal her journey on her own time, when she is ready. "

She added, "this was such a needed part of my healing--particularly given the horribly public tragedy that had happened in our family just as i was beginning my treatments."

Her parents, Robert and Diane Witt, were found dead inside their Massachusetts home on Dec. 20. The cause of death for both Robert, 87, and Diane, 75, was due to "probable cardiac dysrhythmia" stemming from exposure to the cold, according to death certificates obtained by The Telegram & Gazette. 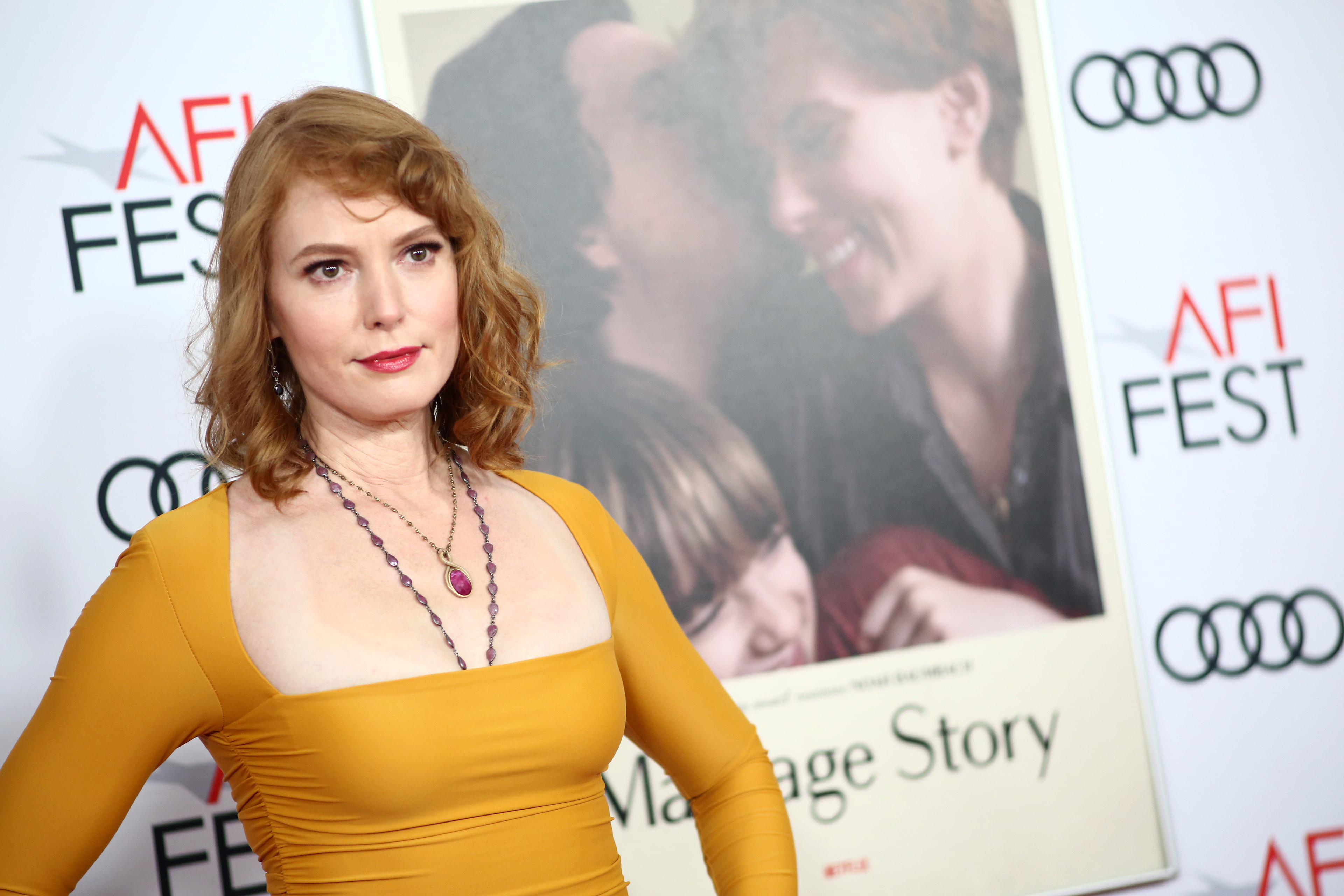 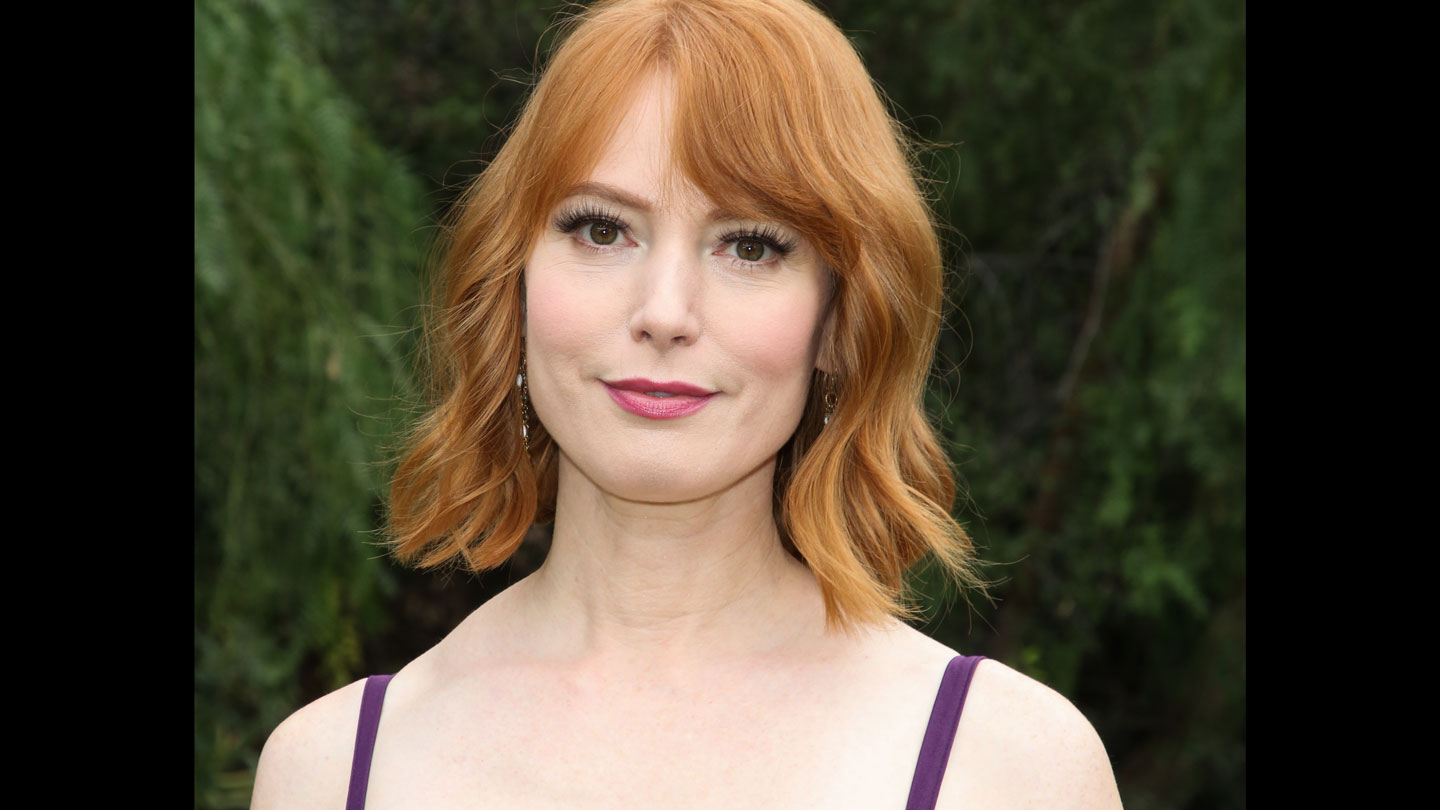 Witt first shared her breast cancer diagnosis May 25 on social media, telling her followers she was in the process of healing from a unilateral mastectomy.

"I did not want to share this journey until i received the good news," she captioned a peaceful Instagram selfie on May 25. "i needed to spend every bit of my energy focused on healing."

According to Witt, her most recent bloodwork has now tested negative for any trace of remaining disease.

"these last six months have been the absolute strangest i could ever have imagined and amidst this, the biggest of blessings," she wrote. ""the gratitude overrides any and all else."