Peloton is teaming up with Taylor Swift for its latest Artist Series, featuring the tracks from “Red (Taylor’s Version).”

Peloton’s Artist Series feature bike, tread and app classes all focused on one artist or album. Other series have featured Prince, The Beatles, Lizzo and Keith Urban.

The company shared the news on Christmas Day — although some fans had already guessed that a Swift collab might be on the way after Peloton teased their final Artist Series of the year with an Instagram post on Dec. 13, which is Swift’s birthday.

Many Swift fans (aka Swifties) jumped into the comments to thank Peloton for the Christmas present.

“MERRY CHRISTMAS TO ME I HAVE NEVER BEEN MORE EXCITED TO GET BACK ON THE BIKE,” one fan wrote. 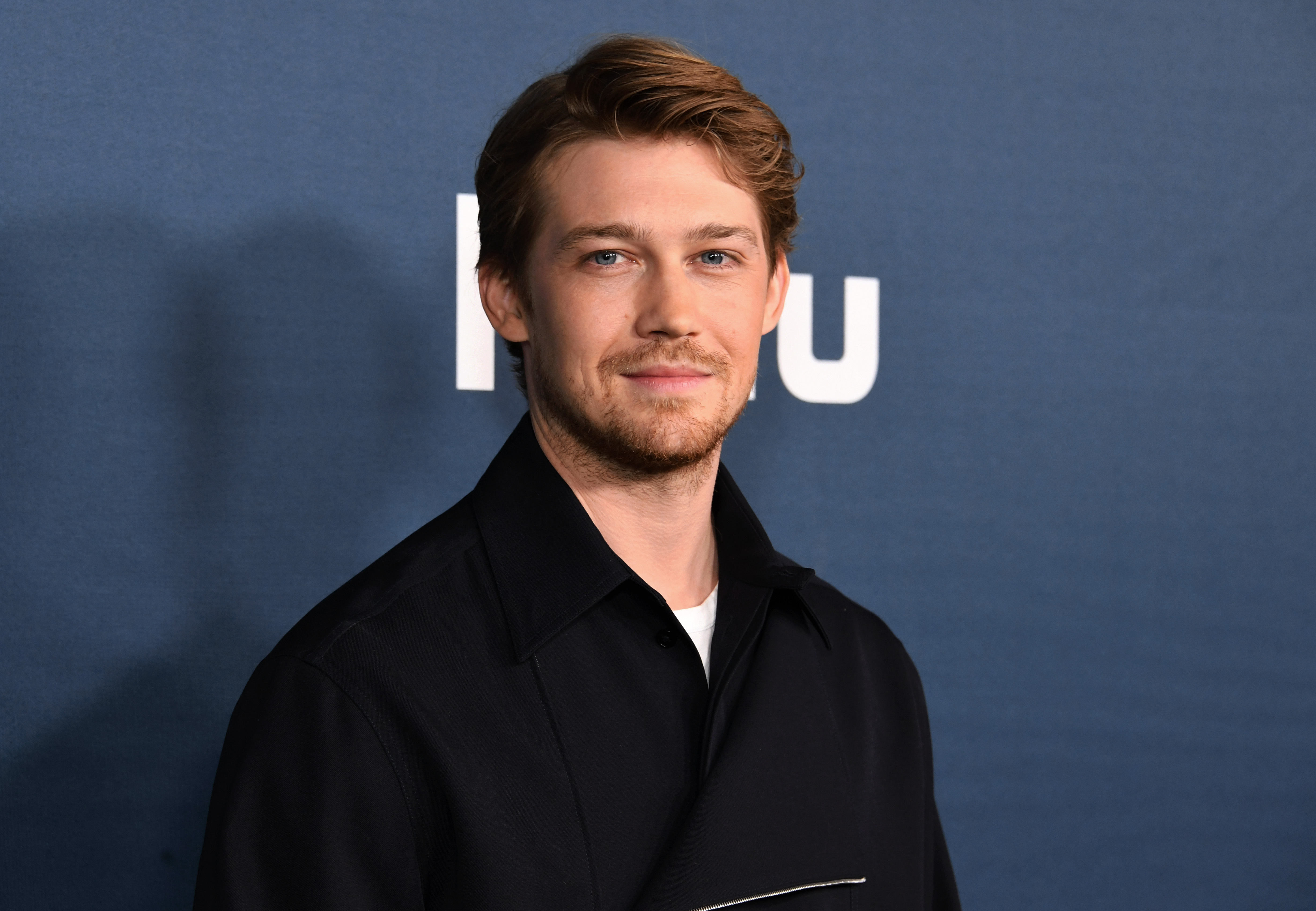 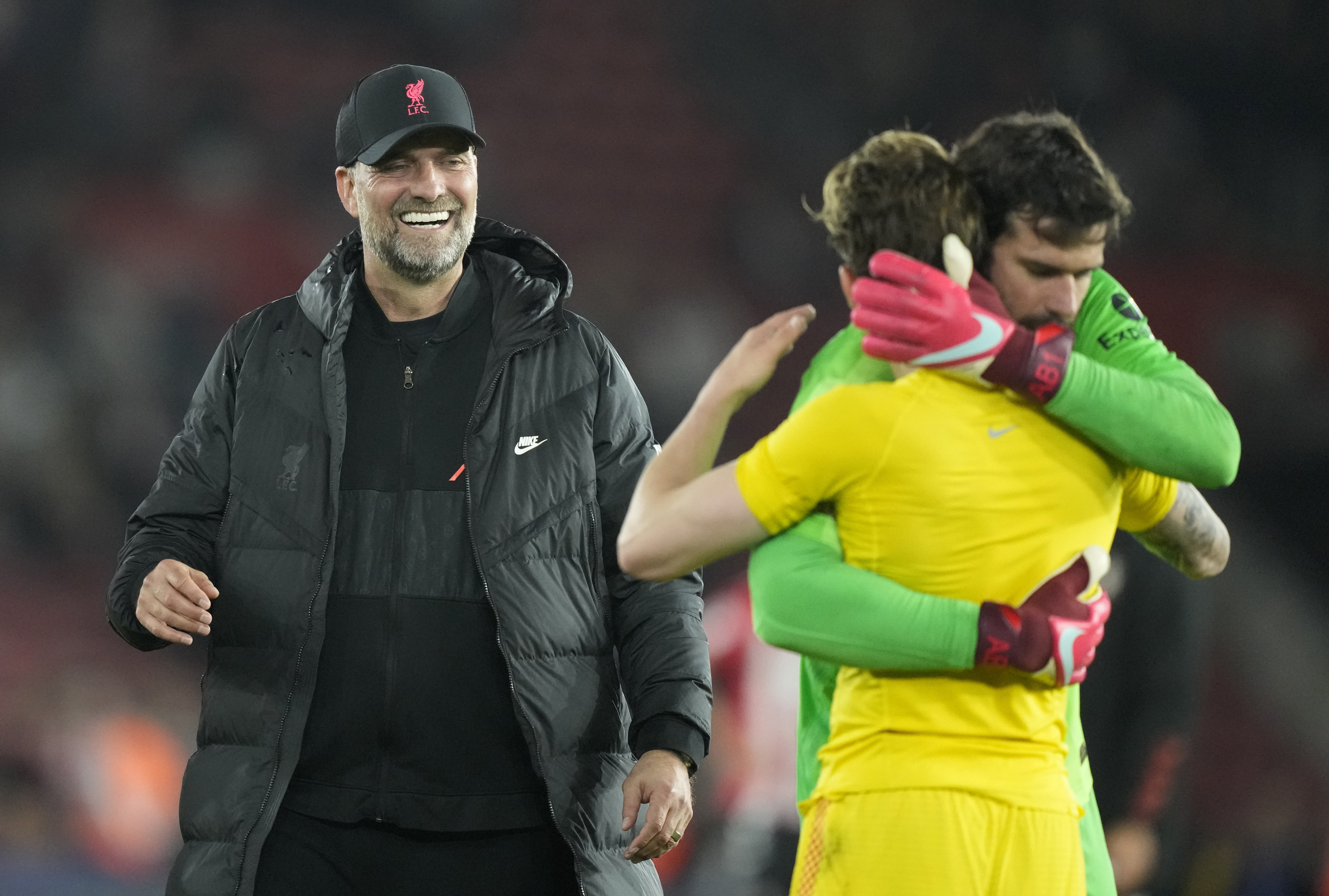 “HALLELUJAH!!!! I couldn’t be happier! Thank you for making my day, Christmas, year, heck my life with this,” another fan commented.

“Literally screaming and crying and kissing in the snow and it’s 2 am and I’m SO FREAKING HAPPY THANK YOU PELOTON! THANK YOU TAYLOR!” another fan commented, in a wink to lyrics from Swift’s 2008 song, “The Way I Loved You.”

Swift’s “Red (Taylor’s Version)” album is a re-recording of her 2012 “Red” album. It features new versions of all the songs on the original record, plus several new tracks.

One of the tracks on the new album is a 10-minute version of “All Too Well,” which recently surpassed Don McLean's “American Pie” as the longest song to ever hit the Billboard Hot 100 chart.

As one Swiftie joked on Peloton’s Dec. 13 post, “just play Taylor’s All Too Well 10 min version three times and that’s an easy and great 30 minute class.”