After Meghan and Prince Harry's much-anticipated sit-down with Oprah Winfrey created a litany of hot-button talking points, the music superstar took to her website to praise the "Suits" alum

Beyoncé is standing up for Meghan Markle amid continued debate over her recent televised interview.

After Meghan and Prince Harry's much-anticipated sit-down with Oprah Winfrey on Sunday, March 7 created a litany of hot-button talking points, the music superstar took to her website on March 9 to praise the "Suits" alum.

"Thank you Meghan for your courage and leadership," Beyoncé wrote. "We are all strengthened by you."

The "Formation" performer's post included a sweet photo of herself chatting with Meghan at the U.K. premiere for Beyoncé's movie "The Lion King" in July 2019. 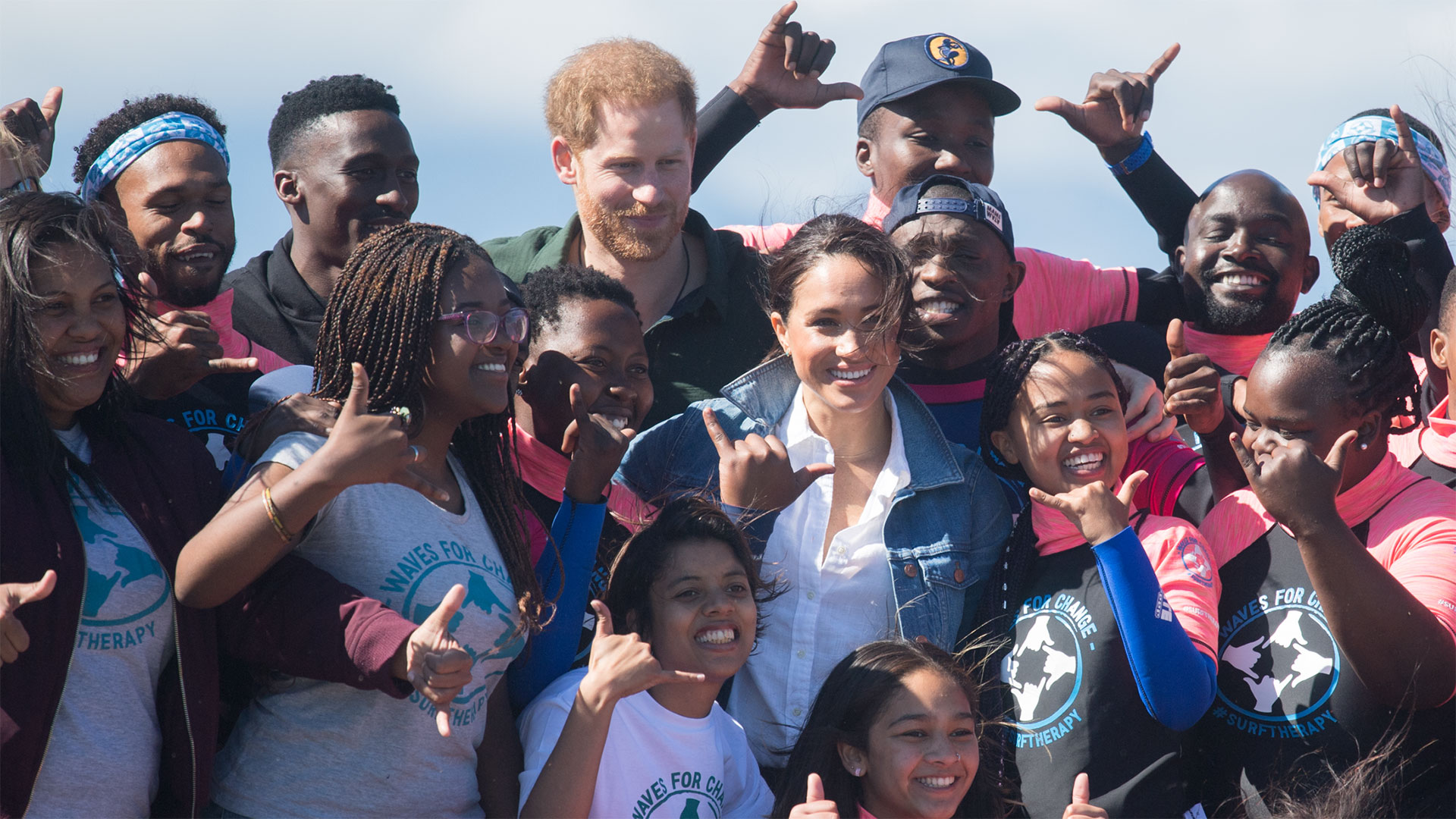 At the time, a royal insider told E! News that Beyoncé and Meghan had never met before, saying, "It's early days in that relationship! But I think safe to say that they definitely struck up an instant clear rapport, bonding over their kids."

Beyoncé has previously been vocal about sexism in the entertainment industry. During her segment for the virtual commencement ceremony 'Dear Class of 2020' in June 2020, she explained why she was compelled to start her own company.

"Not enough Black women had a seat at the table," the star shared. "So I had to go and chop down that wood and build my own table."

Meghan and Harry's exchange with Oprah has spurred no shortage of responses on all sides of the spectrum. In one high-profile example, Piers Morgan will not return as co-host of the British daytime chat series "Good Morning Britain" after he walked off the set during the March 9 episode in which he was confronted over his controversial statements about the duchess.

The athlete continued, "I know first hand the sexism and racism institutions and the media use to vilify women and people of color to minimize us, to break us down and demonize us."

In an interview with Oprah Winfrey, Meghan, the Duchess of Sussex, shared that she and Prince Harry experienced racism while living in the royal household. The couple said their departure from the royal family was a decision made for their family’s mental health.
Copyright E! Online