Billie Eilish is heading to "Saturday Night Live" again — but this time, she'll be taking on hosting duties in addition to being the musical guest. Plus, Paul Rudd is returning to host in December

The 19-year-old singer will be hosting her very own episode of "Saturday Night Live" on Dec. 11, the NBC sketch comedy show announced. In addition, she will take on double duties and serve as the episode's musical guest.

Needless to say, Eilish was happier than ever when her new gig was announced. She reacted to the news on Thursday, Nov. 18, by posting to her Instagram an image of "SNL"'s iconic lineup bulletin board.

"AHHHHHH!!! I'M HOSTING AND PERFORMING ON SNL!!!" she wrote in the caption. "CRAAAAZY I COULD SCREAM!"

The "Lost Cause" artist added, "See you then!!"

This will be the Eilish's first time hosting "SNL." She previously performed on its 45th season premiere in 2019, when Woody Harrelson was host.

Also on Thursday, "SNL" announced that Paul Rudd, who was recently named People's Sexiest Man Alive, will close out its calendar year by hosting its Dec. 18 episode. Singer Charli XCX will accompany him as the musical performer. 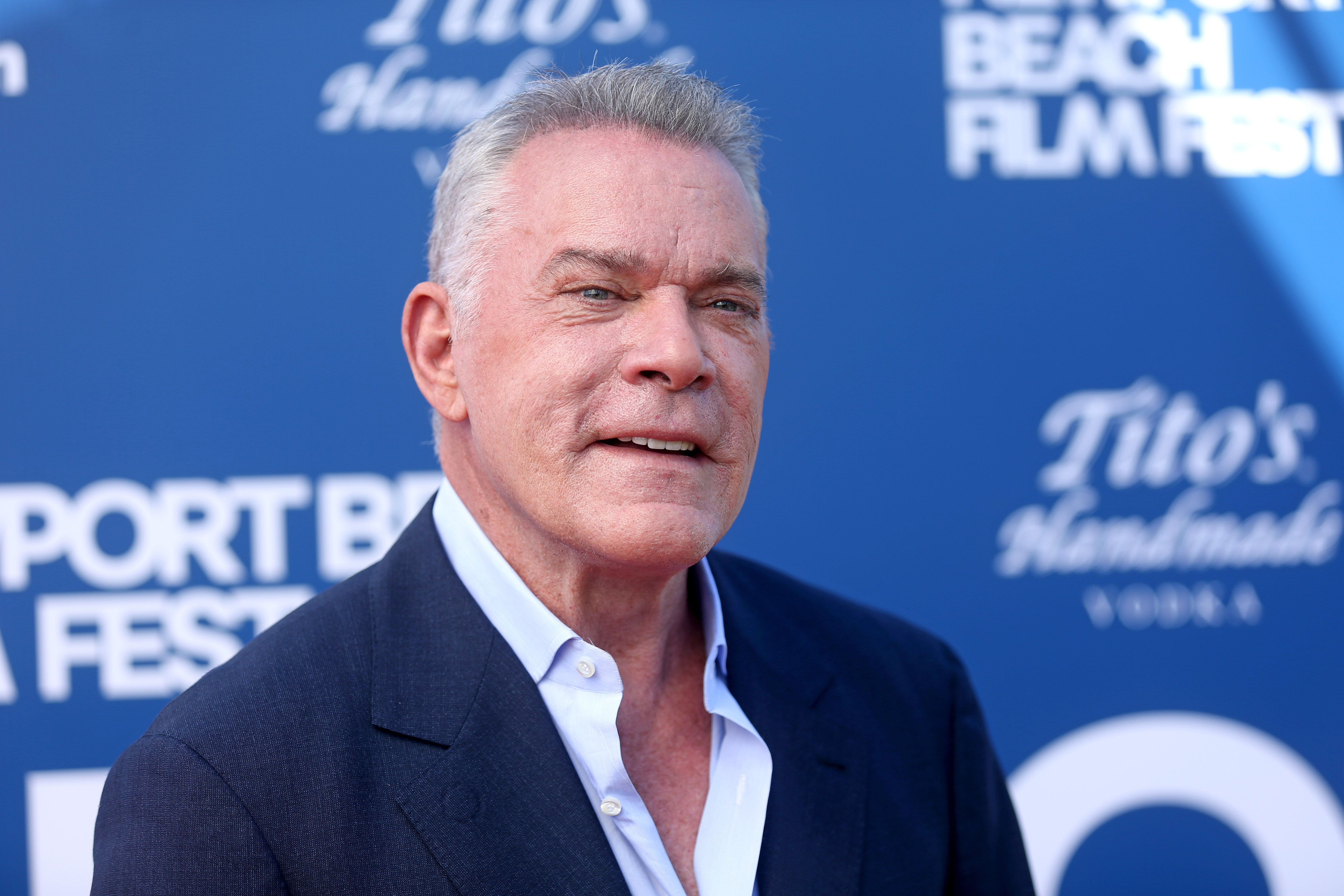 Ray Liotta, ‘Goodfellas' and ‘Field of Dreams' Actor, Dies at 67 It certainly has been a big year for Eilish. Not only did she add two more Grammys to her ever-growing awards collection, but she also released her second studio album, "Happier Than Ever," this summer and ushered in a new era — complete with a hair transformation — in her career.

In an interview with Rolling Stone published in June, Billie said that she wanted her new record to reflect her evolution since breaking out on the music scene with 2019's critically-acclaimed "When We All Fall Asleep, Where Do We Go?"

"Anytime I hear somebody say, 'Oh, your songs sound the same,' it gets me," she said. "That's one thing I really try hard to not do. I think the people that say that have literally only heard 'Bad Guy' and 'Therefore I Am.'"

Still, Eilish hasn't let her critics get her down. When an Internet troll claimed that she was in her "flop era" ahead of her latest album release, the vocalist clapped back with some heated words. She wrote alongside a TikTok video of herself listening to one of her newer songs: "Literally all I see on this app. Eat my dust my t-ts are bigger than yours."

With another huge performance on her horizon, it looks like Eilish is getting everything she wanted.