After a video of Jesse Williams’ nude performance leaked online, the Second Stage Theater released a statement slamming the audience member who broke their no-phone policy

The Second Stage Theater is sharing its bare thoughts about the Jesse Williams nude leak.

On May 10, the theater released a statement saying that they have "worked to ensure" the privacy of the "Take Me Out Broadway" stars by "creating a phone-free space with locked phone cases at all performances."

"We are appalled that this policy has been violated and unauthorized footage of our acting company has been posted," the statement continued. "It is deeply unfortunate that one audience member chose to disrespect the production, their fellow audience members, and, most importantly, the cast in this manner."

Second Stage Theater also slammed the individual who took the unauthorized video of Williams, calling the act a "gross and unacceptable violation of trust between the actor and audience" and saying that there could be "severe legal consequences."

The theater has vowed to get all of the nude videos of Williams taken down and has hired additional staff to help enforce the no-phone policy at their shows. 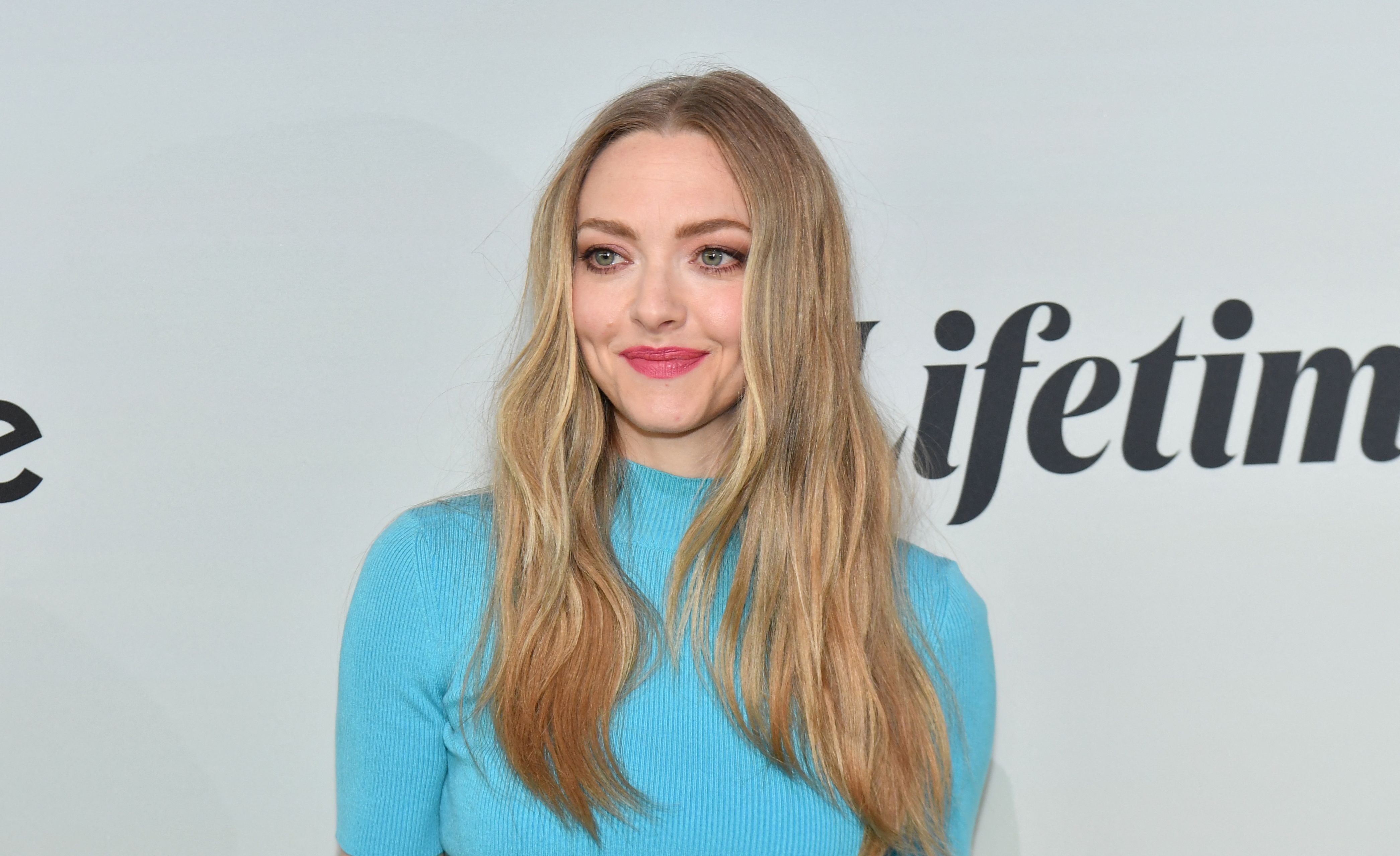 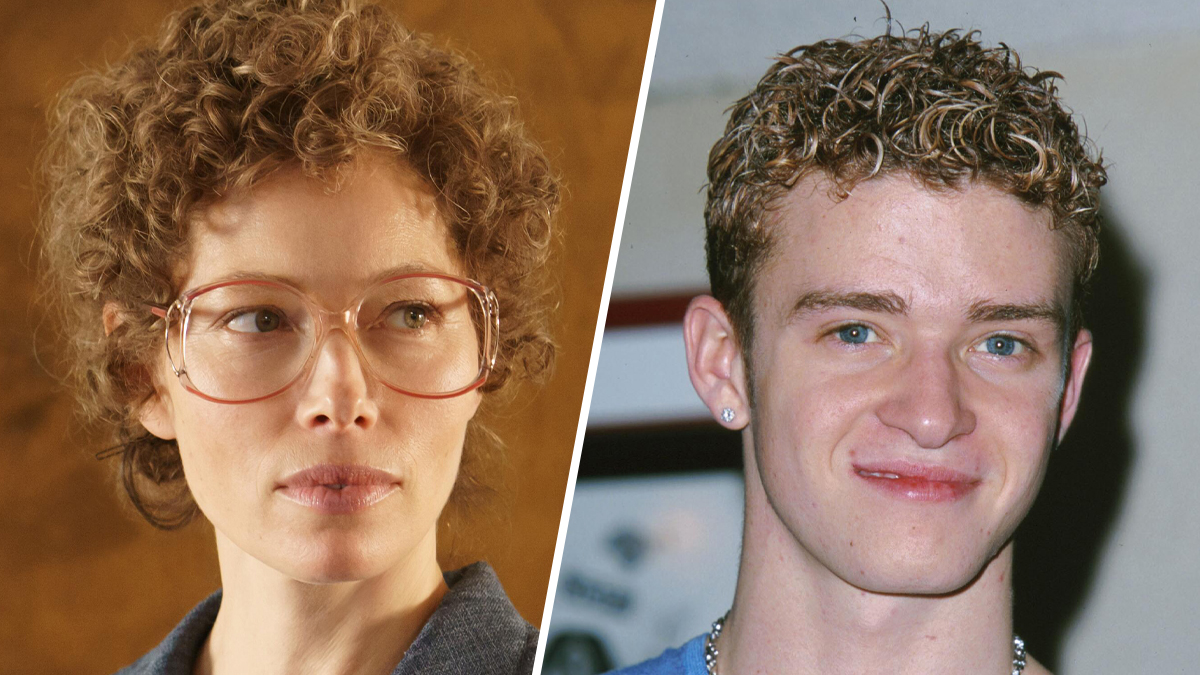 Earlier this week, the video of the former "Grey's Anatomy" star -- who was completely nude -- performing during the Broadway play, "Take Me Out," went viral on social media. While the clip caught the eye of thousands of social media users and had Williams' name trending on Twitter, the actor didn't think that the leak was that big of a deal.

"It's a body, once you see it, you realize it's whatever, it's a body!" he said during the May 9 episode of "Watch What Happens Live's After Show." "I just have to make it not that big of a deal."

When asked by host Andy Cohen if being nude onstage helps actors "feel good" about their physique, Williams replied, "I would imagine so," jokingly adding, "I don't, so I don't know."