Officers found evidence of a struggle and a forced entry to the home, police said

A prominent family therapist and former fiancée of comedian Drew Carey appears to have been strangled before she was thrown off the third-floor balcony of her Hollywood Hills apartment, the Los Angeles County coroner's office said Thursday. An ex-boyfriend is facing charges.

Dr. Amie Harwick, 38, died Saturday and her ex-boyfriend Garth Pursehouse was charged with murder and first-degree residential burglary with the special circumstance allegation of lying in wait, making him eligible for the death penalty, prosecutors said.

Pursehouse's arraignment has been postponed to March 4.

It was not immediately clear if Pursehouse had an attorney who could speak for him. The district attorney's office had previously said a public defender would represent the 41-year-old, but a spokeswoman for the public defender's office said they don't know yet if Pursehouse will be their client.

The coroner's office ruled Harwick's death a homicide on Monday and attributed the cause to blunt force injuries, according to its website. 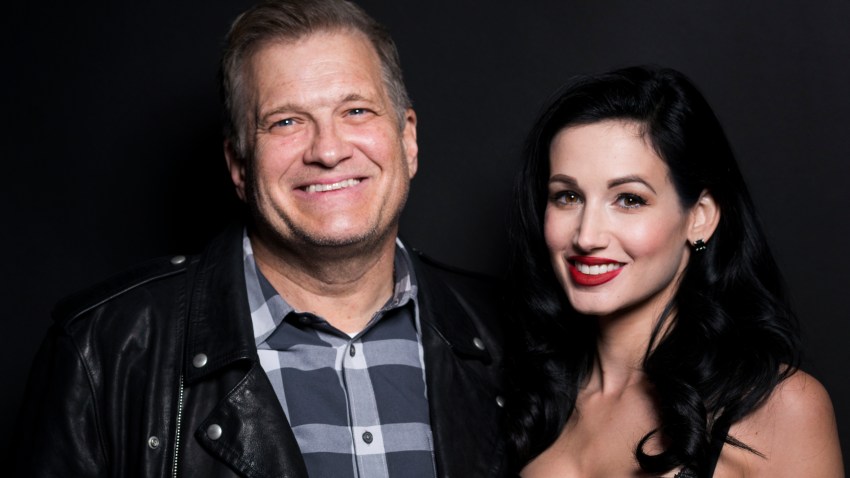 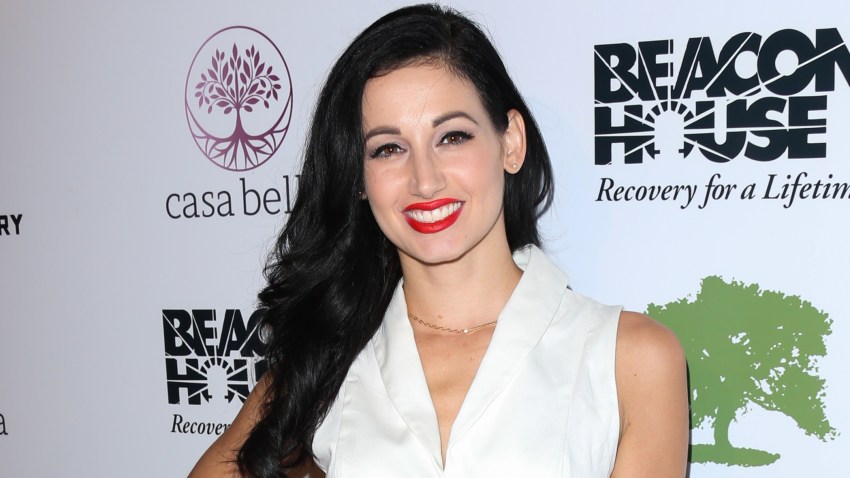 Harwick's autopsy showed evidence of "manual strangulation," a coroner's spokeswoman Sarah Ardalani said Thursday in an email, noting that the fatal fall from the balcony occurred after an "altercation."

Officers found evidence of a struggle and a forced entry to the home, police said.

Harwick's website described her as a marriage and sex therapist. She appeared on TV and radio and wrote a book called "The New Sex Bible for Women."

Carey dated Harwick for two years before the pair split in 2018, months after announcing their engagement.

"I hope you’re lucky enough to have someone in your life that loves as much as she did," Carey said on Twitter. CBS canceled the "The Price is Right" game show for the week while he mourns.

Pursehouse was initially arrested Saturday and posted $2 million bond. He was re-arrested Wednesday on a no bail warrant.