Dolly Parton would "rather pass a kidney stone" than get political on stage, but that didn't stop her from taking a serious moment during Monday night's Academy of Country Music Awards.

As the return of in-person award shows continues in the United States, stars and celebrities keep calling attention to the violence and suffering from Russia's invasion of Ukraine. Parton, the co-host of the 57th ACMs, took her opportunity, too.

"I do want us, before we get started with all our fun, to take a serious moment," she said as the show was getting underway.

"Now I don’t want to be political and this is not, I’d rather pass a kidney stone than do that. But I want us to send our love and hope to our brothers and sisters in Ukraine," she shared, to cheers from the audience.

"So why don’t we dedicate this entire show to them," she continued, "and pray for peace around this crazy ol' world."

The United Nations human rights office has reported 406 confirmed civilian deaths in Ukraine but said the real number is likely much higher. The invasion has also sent 1.7 million people to flee the country in less than two weeks. 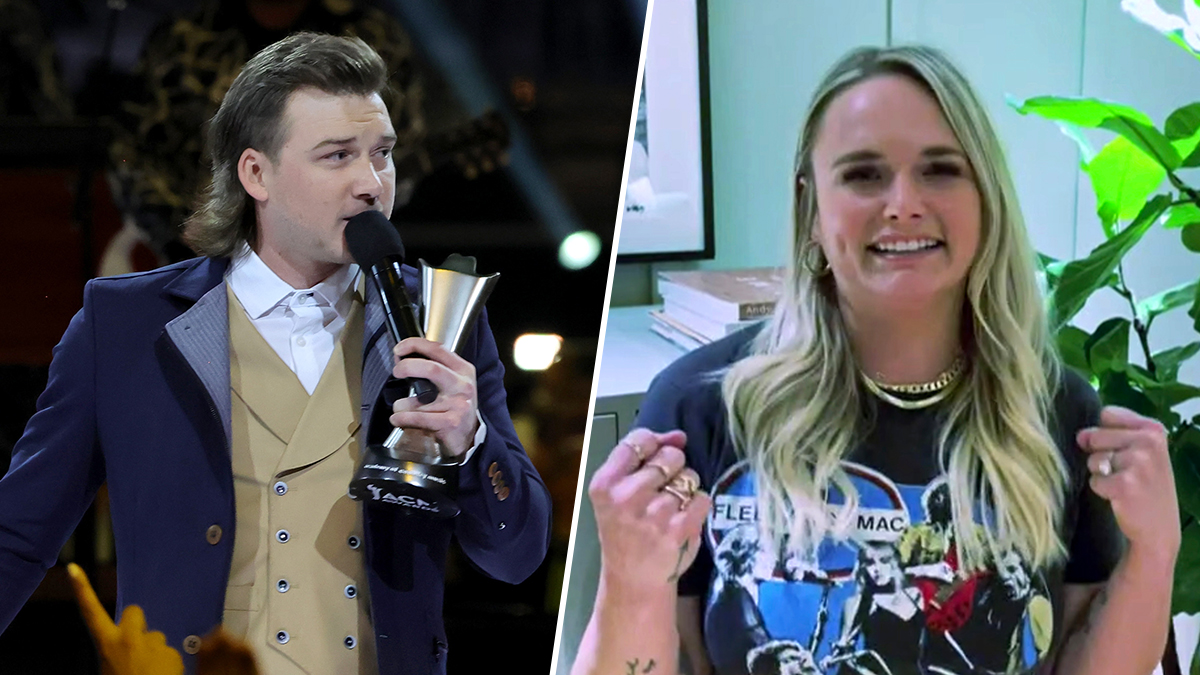 Wallen Wins Album of the Year at ACM Awards; Lambert Wins Entertainer of the Year 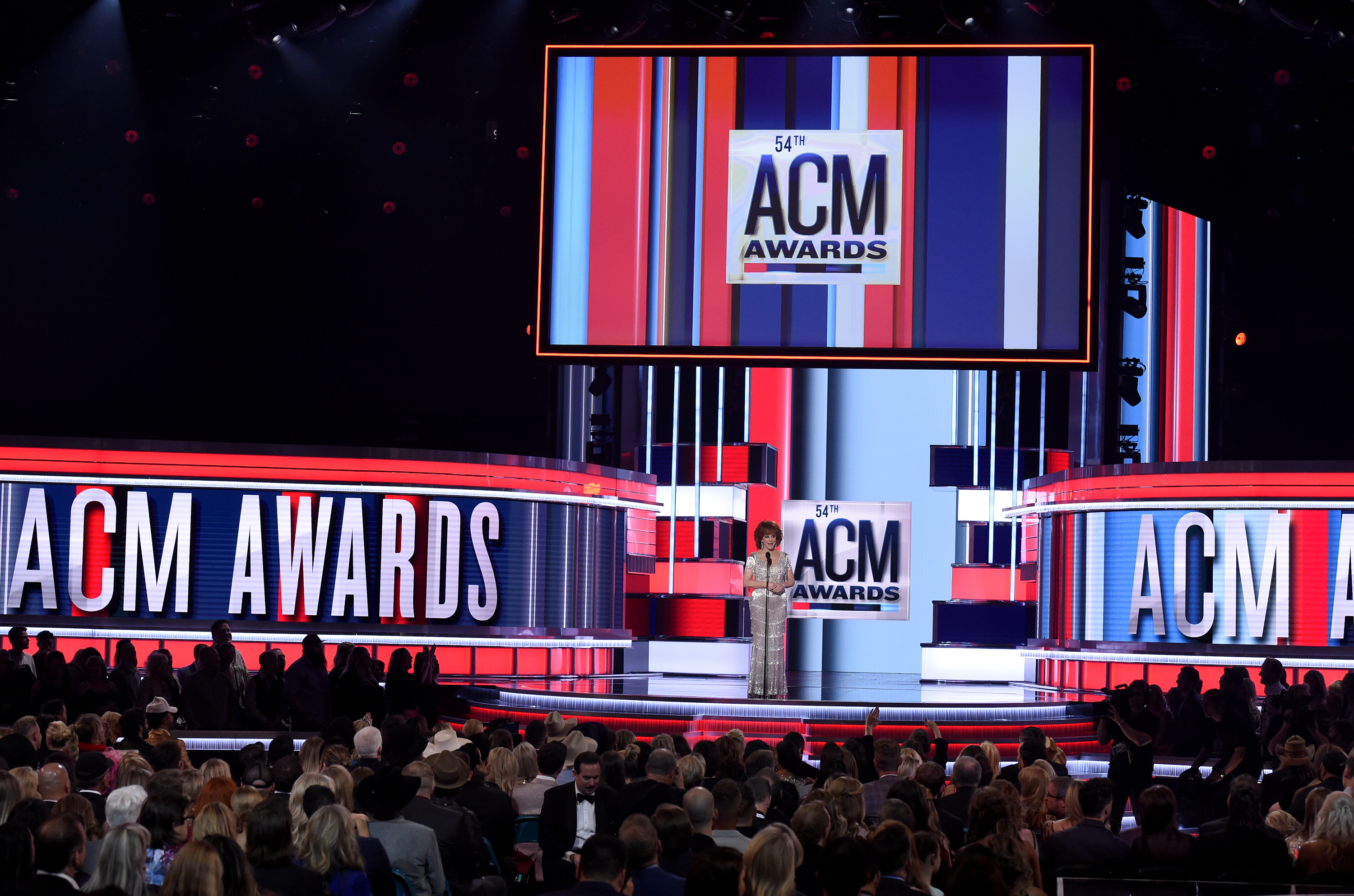