Princess Charlotte celebrated her 6th birthday on Sunday, May 2, and she looked just as stylish as ever in an adorable blue floral dress

It's a picture fit for a princess.

On Saturday, May 1, Prince William and Kate Middleton shared a photo of their daughter Princess Charlotte in honor of the young royal's sixth birthday. In the photo, Charlotte--who is now the spitting image of Kate--smiled big for the camera while sporting a floral blue and pink dress. The sweet photo was taken by Charlotte's mom Kate at the family's country home of Anmer Hall, Queen Elizabeth's Sandringham estate, in Norfolk.

"Thank you to everyone for the kind messages on our wedding anniversary," the royals wrote in the caption of the video, which they shared on Instagram. "We are enormously grateful for the 10 years of support we have received in our lives as a family."

These celebrations come weeks after the family said goodbye to Prince Philip, Prince William's grandfather and the Queen's husband, who died at 99 in April. Members of the royal family gathered for an intimate funeral for the late patriarch.

Prince William and Kate also honored the Duke of Edinburgh with photos of him spending time with his great grandkids, which they posted to their Instagram account. One picture, taken by Kate, shows Prince Philip and the Queen sitting in the living room with seven of their grandchildren. 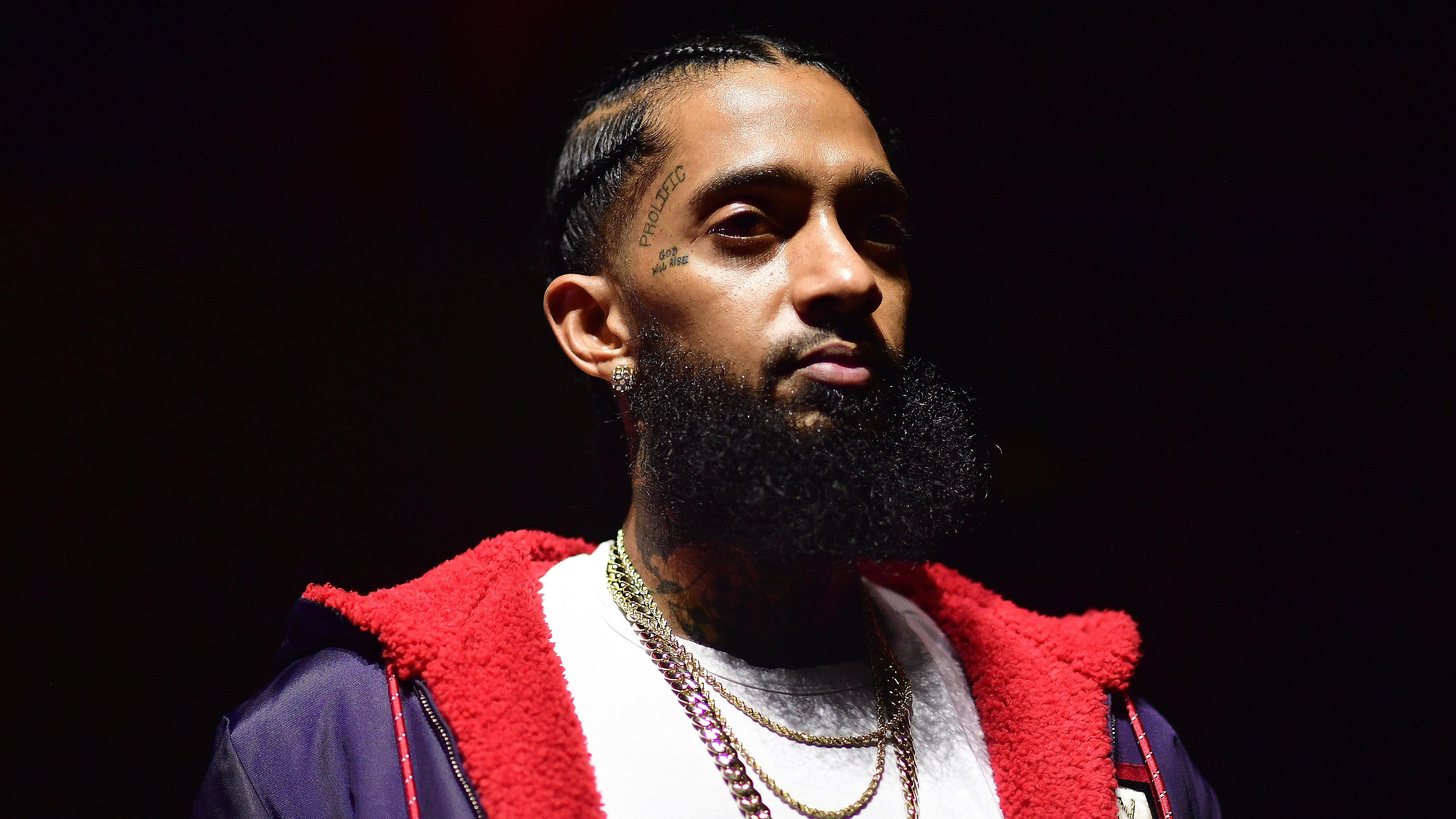 Metallica ‘Blown Away' By ‘Master of Puppets' Scene in ‘Stranger Things'

Perhaps Kate, who has been busy with philanthropic work in the wake of the coronavirus pandemic, may want to try her talents as a photographer when she has some spare time. Until then, fans of the royal family will enjoy her giving them a sneak peek into their celebrations.