Foo Fighters, Lizzo, Demi Lovato, Ludacris, The Isley Brothers, Melissa Etheridge and Trombone Shorty are among the acts slated to take the stage at the New Orleans Jazz & Heritage Festival, which returns this fall after a one-year hiatus brought on by the coronavirus pandemic, organizers said Thursday.

“We were determined to put on this festival in October,” said Quint Davis, chief executive of Festival Productions Inc., which produces the event. “There were challenges in doing that but we don't mind challenges.”

The festival usually runs the last weekend of April and the first weekend of May, but Davis said he doesn't think the change in the calendar will stop longtime festivalgoers from returning.

“I think people have come to realize how much the festival means to them,” he said. “And I think people are bursting to come, not only from New Orleans and Louisiana but from outside. We're hearing that hotels are booking up and flights into the city are booking up too.”

“That's going to be the happiest moment, when those gates at the Fair Grounds open and people come pouring in and the festival comes back to life,” he said. “I can't wait.” 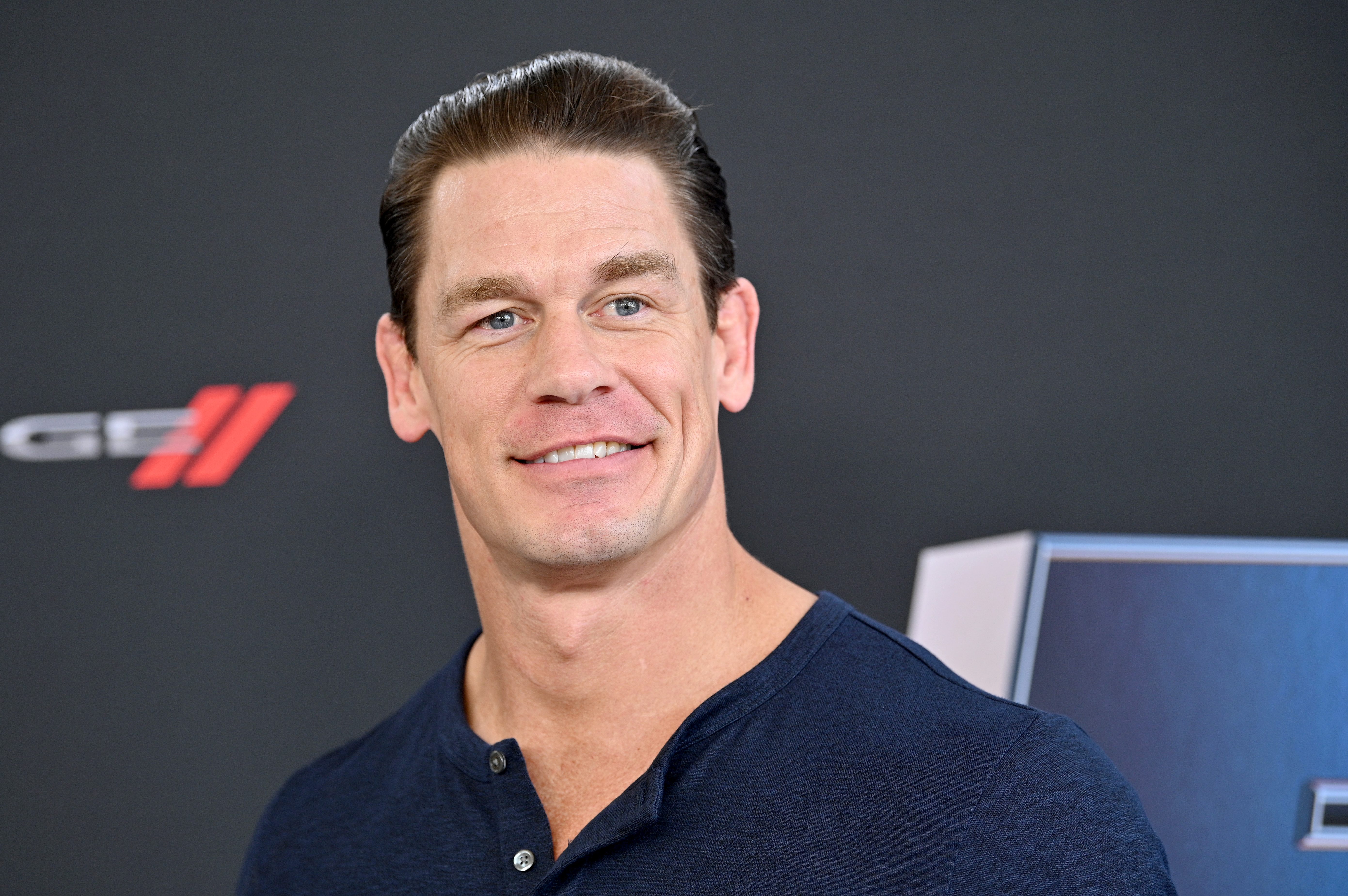 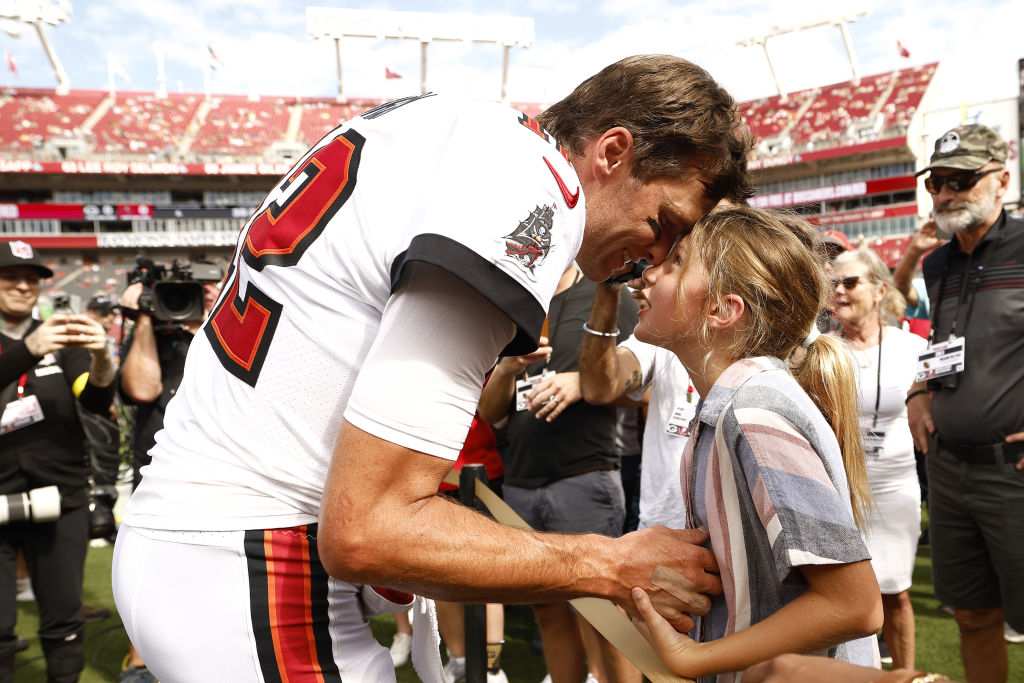 Jazz Fest celebrates the indigenous music and culture of New Orleans and Louisiana. The music encompasses nearly every style imaginable: blues, R&B, gospel, Cajun, Zydeco, Afro-Caribbean, folk, Latin, rock, rap, contemporary and traditional jazz, country, bluegrass and everything in between. It's held at the Fair Grounds Race Course, where multiple stages are erected for fans to gather in and around.

A three-day weekend pass costs $225 and went on sale Thursday along with other packages. Information regarding single-day tickets, including the cost, will be available in July, when the festival's full lineup will be revealed, officials said.