Jared Leto, who will star in the upcoming film “House of Gucci,” drew applause while he walked the runway

Jared Leto and Macaulay Culkin were among the many models who calmly pranced down the Walk of Fame runway at the Gucci Love Parade on Tuesday night. It was such a splashy spectacle that the event shut down a few blocks of busy Hollywood Boulevard.

That gave the models enough room to strut out of the iconic TCL Chinese Theater before walking down both sidewalks alongside a star-studded audience that included such popular figures as Salma Hayek, Lizzo, Miley Cyrus, Lindsey Vonn, Dwyane Wade, Gabrielle Union, James Corden, Dapper Dan, Tracee Ellis Ross and Tyler, the Creator. 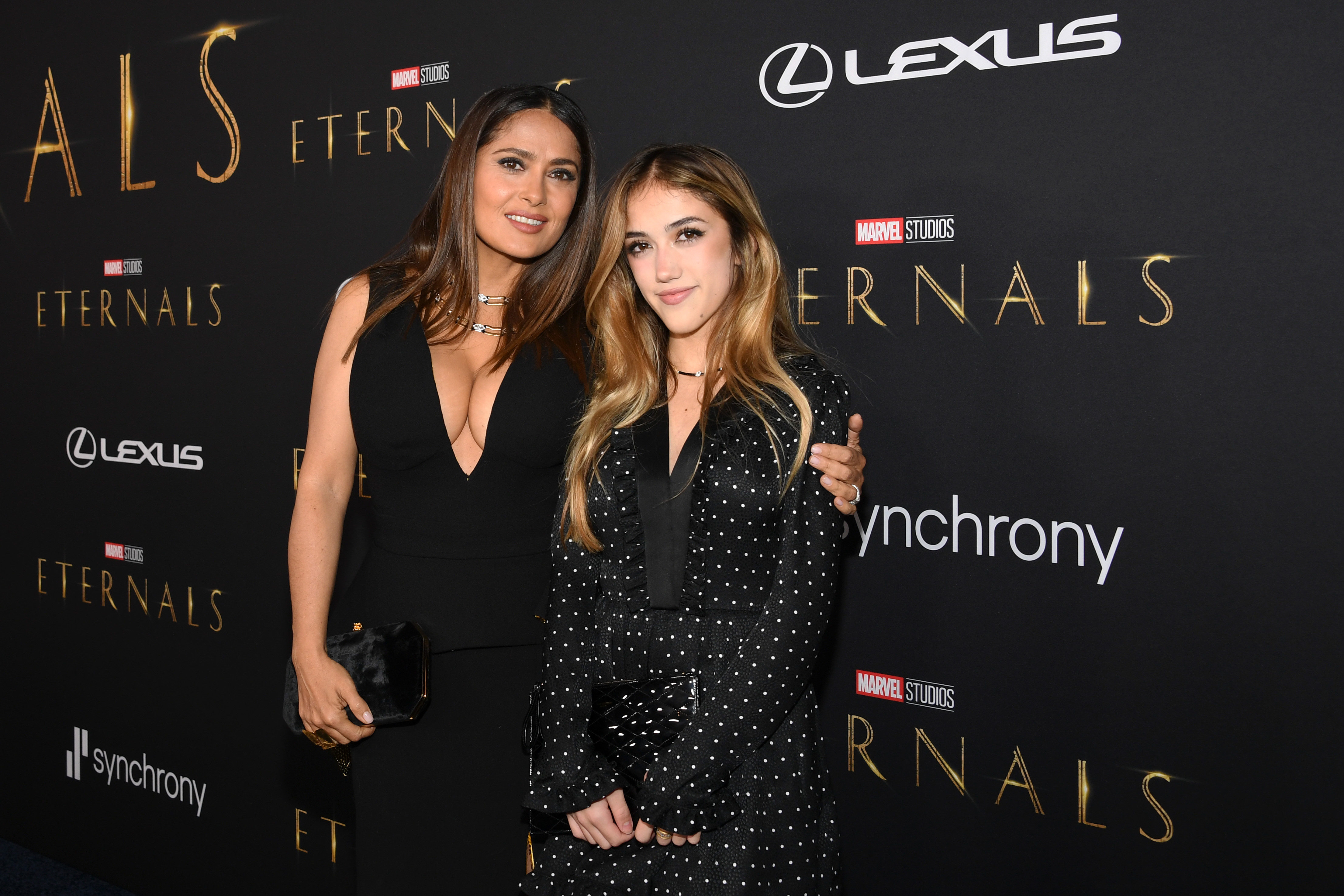 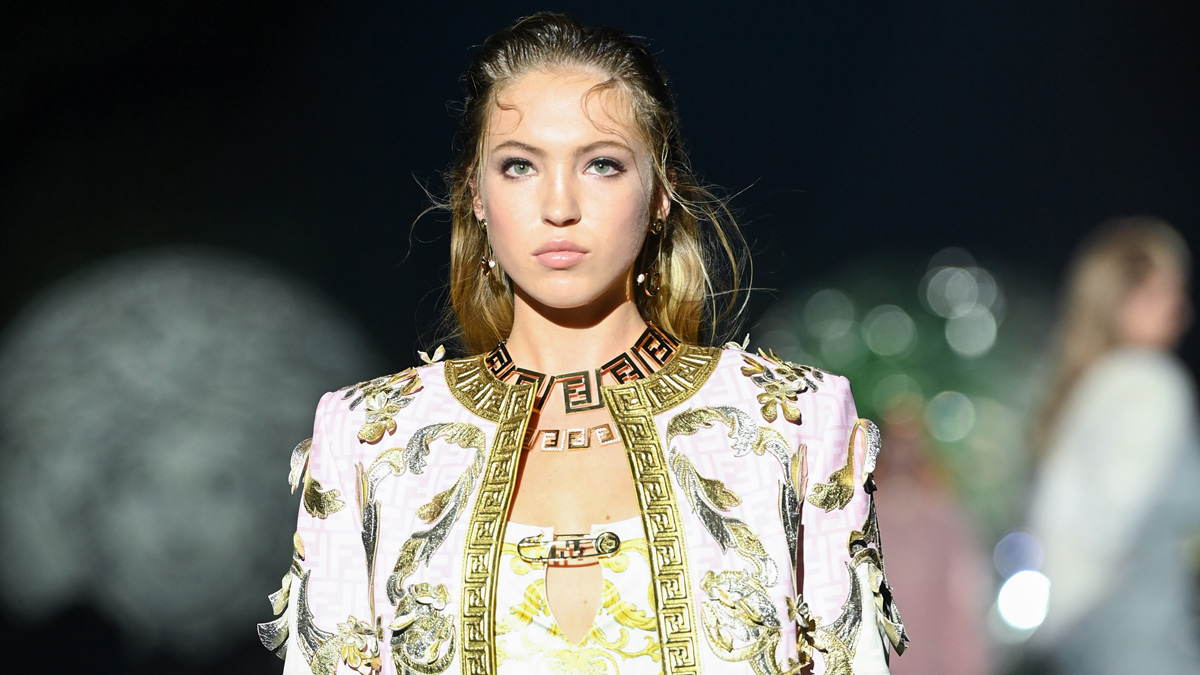 Kate Moss' Daughter Lila Walks Runway With Insulin Pump: ‘You Are an Inspiration'

With his new collection, Michele brought his love for old cinematic wardrobes to life with cowboy hats, feathered gowns, faux fur coats, diamond tiaras, crop tops, wide leg pants and voluminous dresses. He offered a mixture of colors through his models who wore lavender, teal and hot pink suits along with metallic and gold gowns. Black was another color of preference.

“I think with fashion, you have a duty to give a voice,” Michele, the creative director of Gucci, said after the show. “I see beauty everywhere. It’s something which is organic and natural.”

Leto, who will star in the upcoming film “House of Gucci,” drew applause while he walked the runway sporting an oversized double-breasted blazer with no shirt, laced leather white pants and white boots. Culkin wore a colorful jacket with a blue Hawaiian-styled shirt, brown slacks and a white Gucci belt.

For Michele, it was a dream come true to unveil his work on the boulevard of stars, where he said holding the show reflected his “uncurbed love for the classic world.”

“It’s a bit like home,” said the Italian designer, who recalled hearing about the glitzy Hollywood scene from his mother, who worked in the film industry as an assistant at a production company.

Michele said his mother would talk about Marilyn Monroe’s diaphanous voice, Rita Hayworth’s special black satin gloves and Veronica Lake’s velvet hair. They were living on the outskirts of Rome at the time, and her stories felt like a fairy tale.

“It’s a place I love,” he said. “There are elements that are close to me and my heart. This city is an inspiration.”