J Balvin Says He Is Recovering From the Coronavirus

Colombian superstar J Balvin says he is recovering after battling the coronavirus.

In a pre-taped video that aired Thursday night as Balvin accepted an award at Premios Juventud 2020, the performer revealed he contracted COVID-19 and that it impacted him heavily.

“At this moment, I am recovering from COVID-19. These have been some very difficult days, very complicated. Sometimes you think it’s not going to hit you, and it hit me, and it hit me very hard," Balvin, speaking in Spanish in a soft tone. 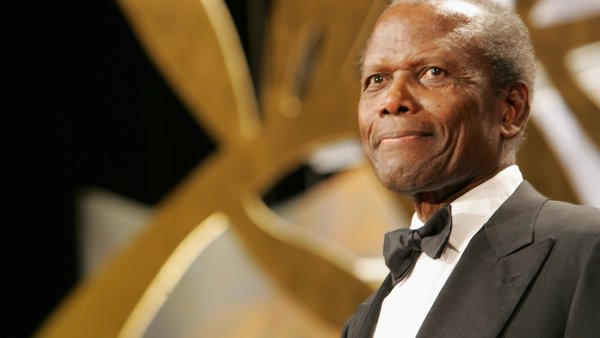 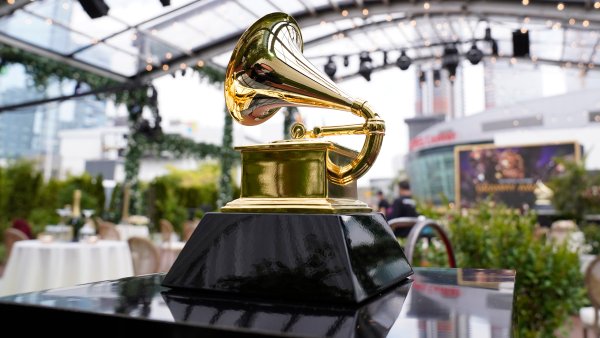 “I’m sending a message to all those who follow me, to all the youth, to people in general, that they take care, that this is not a joke ... the virus as such exists. It’s very dangerous. Take a lot of care of yourselves," he said.

Balvin has released a number of Latin and pop hits, including “Mi Gente" with Beyoncé, “X" with Nicky Jam, “I Like It" with Cardi B and Bad Bunny, “Con Altura” with Rosalía and “Ritmo (Bad Boys for Life)" with The Black Eyed Peas, among other successes.

For most people, the new coronavirus causes mild or moderate symptoms, such as fever and cough that clear up in two to three weeks. For some, especially older adults and those with existing health problems, it can cause more severe illness and even be fatal.