‘Jaws,' ‘Black Panther' and More Coming Back to the Drive-In

The summer series will run every weekend from July 2 through Aug. 2 in cities like Los Angeles, New York, Miami and Dallas

“Jaws,” “Black Panther” and “Back to the Future” are just a few of the modern popcorn classics coming to the drive-in this summer.

Tribeca Enterprises, IMAX and AT&T on Monday announced the initial lineup for its summer series of films, comedy and football, running every weekend from July 2 through Aug. 2 in cities like Los Angeles, New York, Dallas, Minneapolis, Atlanta, Miami and Seattle.

There will be themed nights dedicated to sports (“Space Jam” and “Love & Basketball”), music (“Selena” and “Straight Outta Compton”), kids’ favorites (“Inside Out” and “The Lego Movie”), James Bond (“Goldfinger” and “Casino Royale”) and high school (“Mean Girls” and “Superbad”). 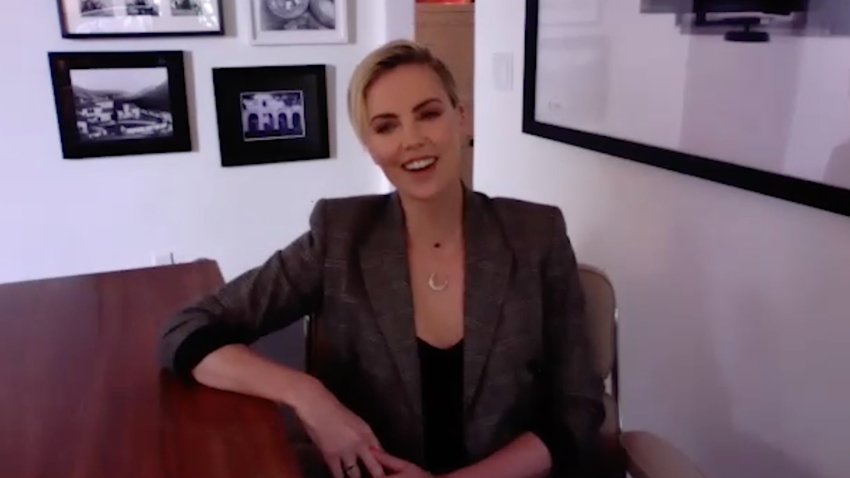 ‘Late Night': Closer Look at Trump Wanting You to ‘Adapt' to COVID

A July 4 celebration will include screenings of “Field of Dreams,” “The Wizard of Oz,” and “Apollo 13.” Other films include “The Dark Knight,” “Beetlejuice,” “Pee-Wee’s Big Adventure” and “Do The Right Thing.” Kid-friendly content will be shown during matinee times with more mature fare in the evenings.

“It’s in Tribeca’s DNA to bring people together in times of need,” said Jane Rosenthal, Tribeca Enterprises and Tribeca Film Festival co-founder and CEO. “The car provides that perfect vehicle that takes us back to another time — a time that some of us might not even remember! But it was a way to bring our industry and audiences together to have some summer fun.”

Rosenthal and Robert De Niro founded the organization in the aftermath of September 11, 2001. Drive-ins have been part of their mission since the beginning and when the pandemic interrupted traditional moviegoing, they started planning.

“We love going to the movies. We don’t want to lose going to the movies,” Tribeca CCO Paula Weinstein added. “This is an alternative to bring people together to remind them, even if you’re six feet apart in a car, how great the collective experience is watching movies together.”

Most indoor theaters have been closed across the country since mid-March because of the pandemic and many are gearing up to open by mid-July. It's made the drive-in freshly relevant, given some indie films a chance to break through the noise and even provided a unique space for a movie premiere. Other forms of mass entertainment have been jumping on the drive-in bandwagon too: Live Nation on Monday announced its first-ever drive-in concert series in the U.S. for July.

The Tribeca Drive-In series is not exclusively for movies either. There will also be live stand-up comedy and even some NFL-hosted events, the details of which will be announced later. Venues will include beaches (Nickerson Beach in Nassau County, New York, and Orchard Beach in the Bronx), stadiums (AT&T Stadium in Arlington, Texas and the Rose Bowl Stadium in Pasadena, California) as well as conventional drive-in locations.

Tickets, which are free for essential workers, are currently on sale. A percentage of proceeds will be donated to Black Lives Matter.