Jennifer Hudson is coming to the All-Star Game to pay tribute to Kobe Bryant with her voice.

The NBA has released a list of entertainers headed to All-Star weekend, the group headlined by Hudson — the two-time Grammy winner and Oscar winner — who, just before Sunday night’s player introductions, will perform a special tribute to Bryant, his daughter Gianna and the seven other victims of the helicopter crash that took their lives in Southern California on Jan. 26.

Other additions the NBA revealed Thursday: DJ Khaled, Quavo and Lil Wayne will join the previously announced Grammy winner and Chicago native Chance the Rapper during Sunday night’s halftime show; Queen Latifah will be joined by Chicago youth to perform Stevie Wonder’s “Love’s in Need of Love Today” during Saturday’s events; and the Chicago Children’s Choir will sing “The Star-Spangled Banner” before the Rising Stars game on Friday night.

And Damian Lillard still may perform — even though injury will keep him from playing this weekend.

The Portland guard was to play in Sunday's All-Star Game and participate in All-Star Saturday Night events as a competitor in the 3-point contest. But he injured his groin in the Trail Blazers' final game before the break on Wednesday night, and that will keep him off the court.

Lillard, however, is going to be in Chicago and hasn't ruled out taking the stage on Saturday night. The five-time All-Star is a popular rapper — he raps under the name Dame D.O.L.L.A. — and the NBA is hoping he performs.

His plan, if he can take the stage, is to be joined by Jeremih and Lil Wayne. 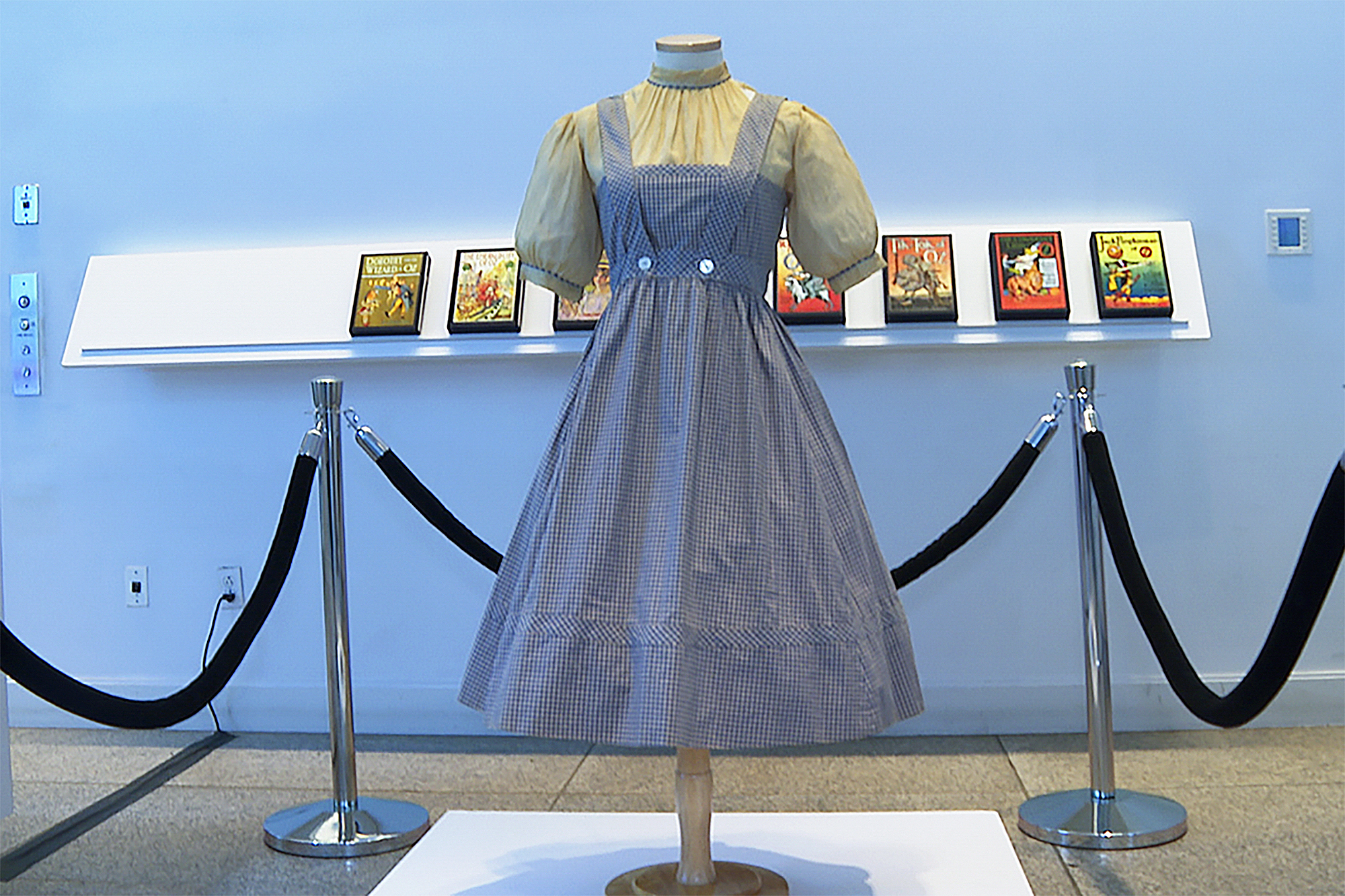 The Wizard of Oz 4 hours ago 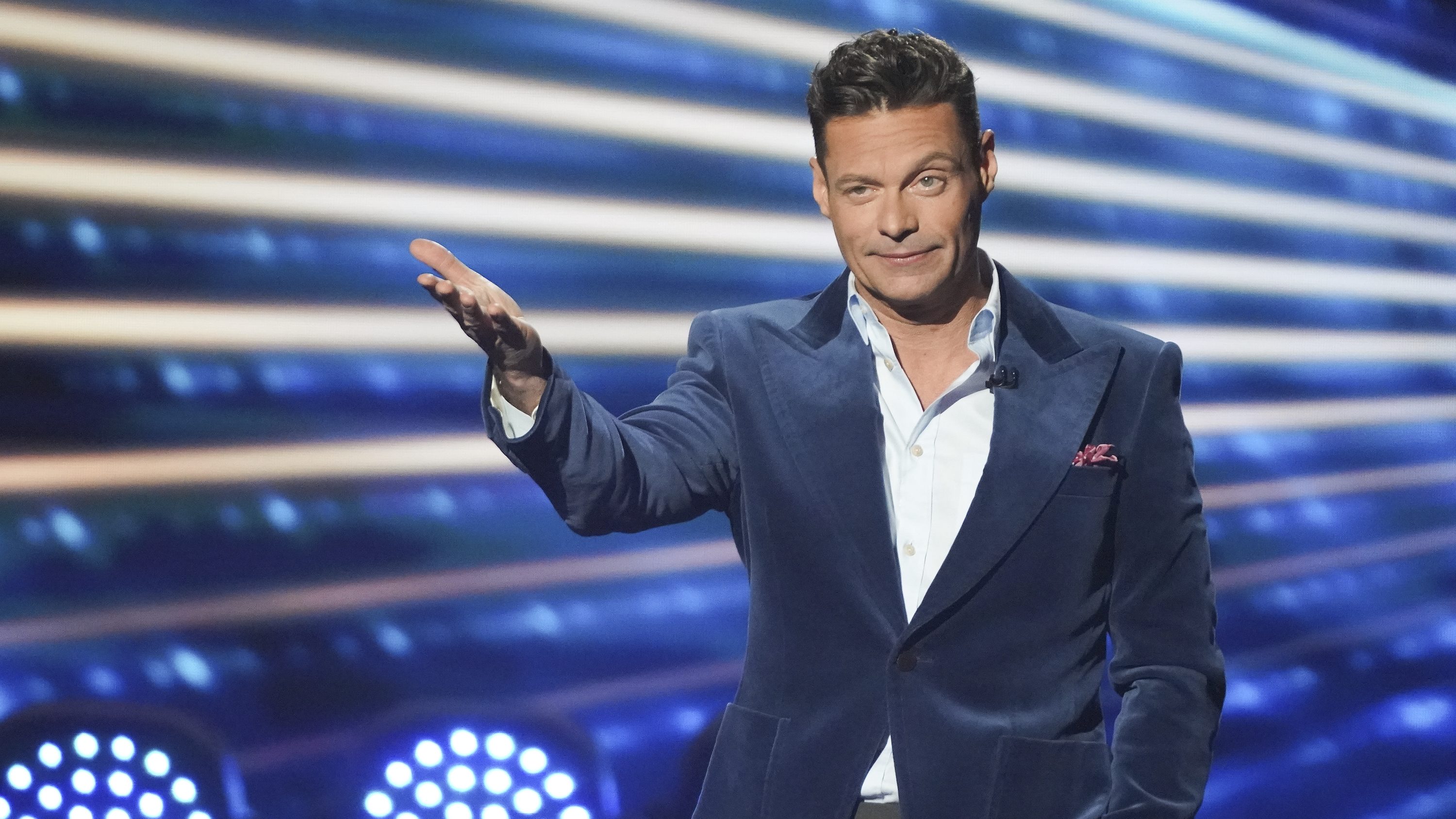 After a tragic helicopter crash took the lives of Kobe Bryant, his daughter and seven others, they two were honored in a private funeral before a public memorial, still to come. Kim Baldonado reports for the NBC4 News at 4 p.m. Tuesday, Feb. 11, 2020.

Lillard’s rise in music did not come easily. Even though he had fame through being an All-Star player, he still had to pay his dues as a performer. He worked his way up through Instagram and Soundcloud, building a fan base and building respect within the rap community. And now he has three albums to his credit, plus enough credibility that big names want to work with him.

“I think the No. 1 thing that people see is the route that I’ve taken in my music,” Lillard said. “I didn’t just jump in and say ‘listen to my music because I’m an NBA player.’ I took the route that any other aspiring artist would take, and I think that shows that I took it seriously, that I have real passion for the music and for hip-hop.”

Common’s role will be to welcome fans to Chicago with a narrative about what basketball means to the city, that part to come before the teams are introduced Sunday.