A source previously told E! News that Ye purchased a house nearby Kardashian's estate with "plans to tear it down and rebuild"

Kanye "Ye" West doesn't believe in living "off the grid" when it comes to his kids.

In a new sit-down with Jason Lee for "Hollywood Unlocked" the 44-year-old rapper spoke about his views on co-parenting and explained why he recently purchased a property located right across the street from the home of his estranged wife, Kim Kardashian, with whom he shares daughter North, 8, and Chicago, 4, plus sons Saint, 6, and Psalm, 2.

"My solace comes from seeing my kids and getting a solid schedule. That's why I even got the house," he said, adding that his intentions may have been "flipped into there was something wrong with me getting a house next to my kids."

The "Donda" artist went on to explain that when his parents divorced and he moved from Atlanta to Chicago as a child, his own father chose not to relocate to be closer to the family.

"He said, 'I'm going to stay down in Atlanta, you know, because of my career,'" Ye recalled of his dad's decision. "Nothing with my career, with this rap, with this media, with none of that, that's gonna keep me from my children. And that's what I want everybody to know."

Kardashian, 41, filed for divorce from the Grammy winner in February 2021 after six years of marriage. Eight months later, the "Keeping Up With the Kardashians" star was awarded the Hidden Hills mansion she and Ye once shared together.

A source previously told E! News that Ye purchased a house nearby Kim's estate with "plans to tear it down and rebuild." 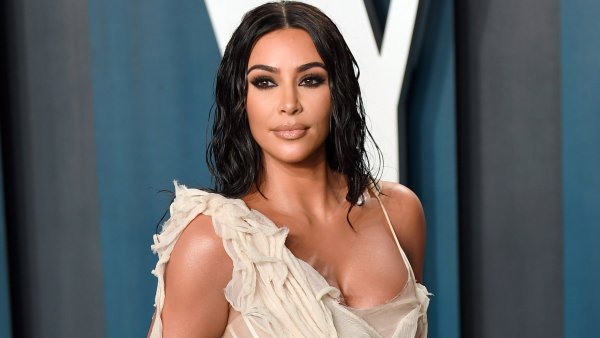 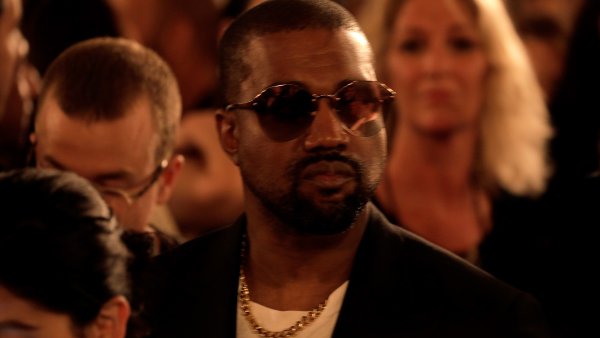 "It made perfect sense for him to have a place near the kids," the insider said. "It will take time to get permits and plans and he won't be able to live there for a while. But he is excited about it and so are the kids."

Since the split, Ye has also been outspoken about his bid to win Kardashian back. After admitting that he had "done things that were not acceptable as a husband" on Thanksgiving, he asked the Kardashian to "run right back to me" during a concert with Drake in December.

For her part, Kardashian has seemingly moved on and is currently dating "Saturday Night Live" comedian Pete Davidson. In court documents obtained by E! News on Dec. 13, her attorney stated that the SKIMS mogul "has no desire to reconcile" her relationship with Ye.

Another source close to Kardashian recently told E! News that Ye "has absolutely not given up on Kim and still believes they will be together," but a reconciliation is "never going to happen."