Kim Kardashian may refuse to be defined by her past, but she knows it's impossible to run from.

The E! star left nothing on the table when Andy Cohen broached the topic of her 2002 sex tape with then-boyfriend Ray J during part one of the "Keeping Up With the Kardashians" reunion on June 17.

"Do you feel the show would have had its massive initial success without the publicity that surrounded the sex tape?" Cohen asked, to which Kardashian responded, "Looking back, probably not."

The pornographic film leaked months before KUWTK's 2007 premiere, and Kim agreed to bluntly address the controversy in the series' first episode. That decision, Kardashian said, laid the groundwork for a philosophy she continues to follow.

"I think that everything happens for a reason and I really try to live like that," the mogul described. "Every time there's a crazy scandal that feels like you can't breathe and how are you gonna get through this, it always is a lesson. Even if it's a private lesson, or even if it's just something that we didn't know we had to go through."

After six years of marriage, the E! reality star filed for divorce on Friday.

The thought of one day having to explain the sex tape to her young children has "absolutely" crossed her mind, Kardashian revealed, but it's not a conversation she's unprepared to have.

"I haven't had to as of yet," she explained, "and luckily I think that so many years have gone on and so many things have happened positively that it really erases that."

Even still, the mom of four likened the sex tape to "something being held over my head."

"That is something that I have to live with for the rest of my life," she admitted, later adding, "I try not to have any regrets, but it's probably the one thing I wish didn't exist and if I could erase any of the stupid things that I've done in life that's probably it. It's more so from being a mom than anything." 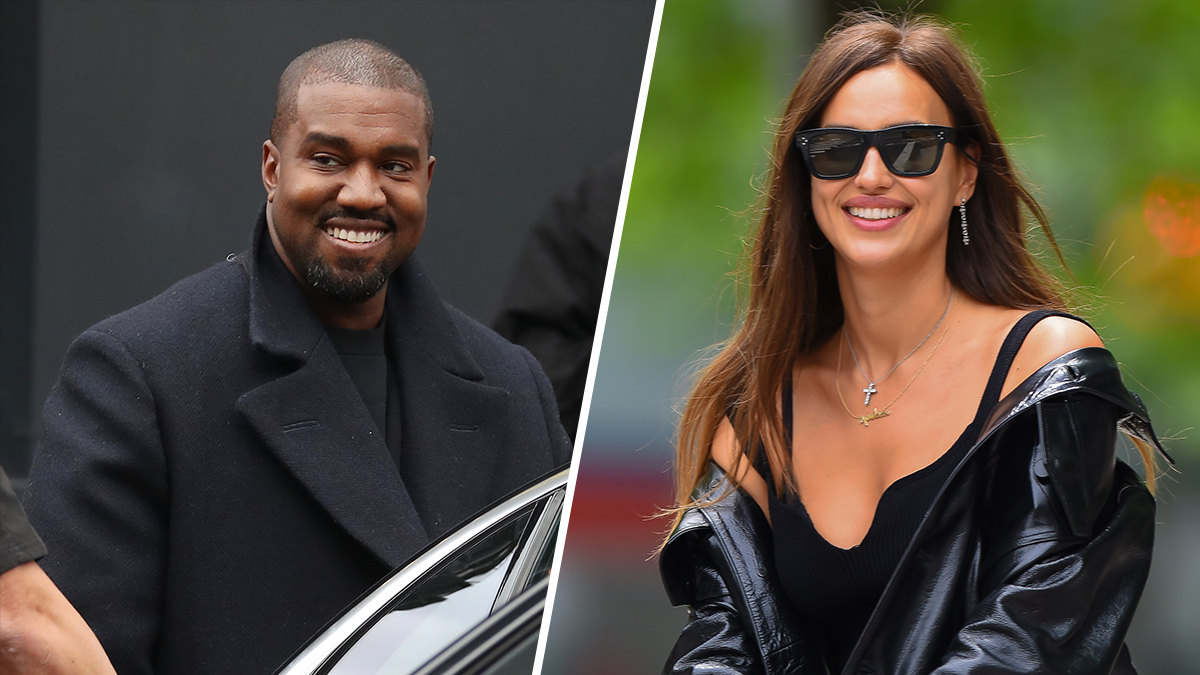 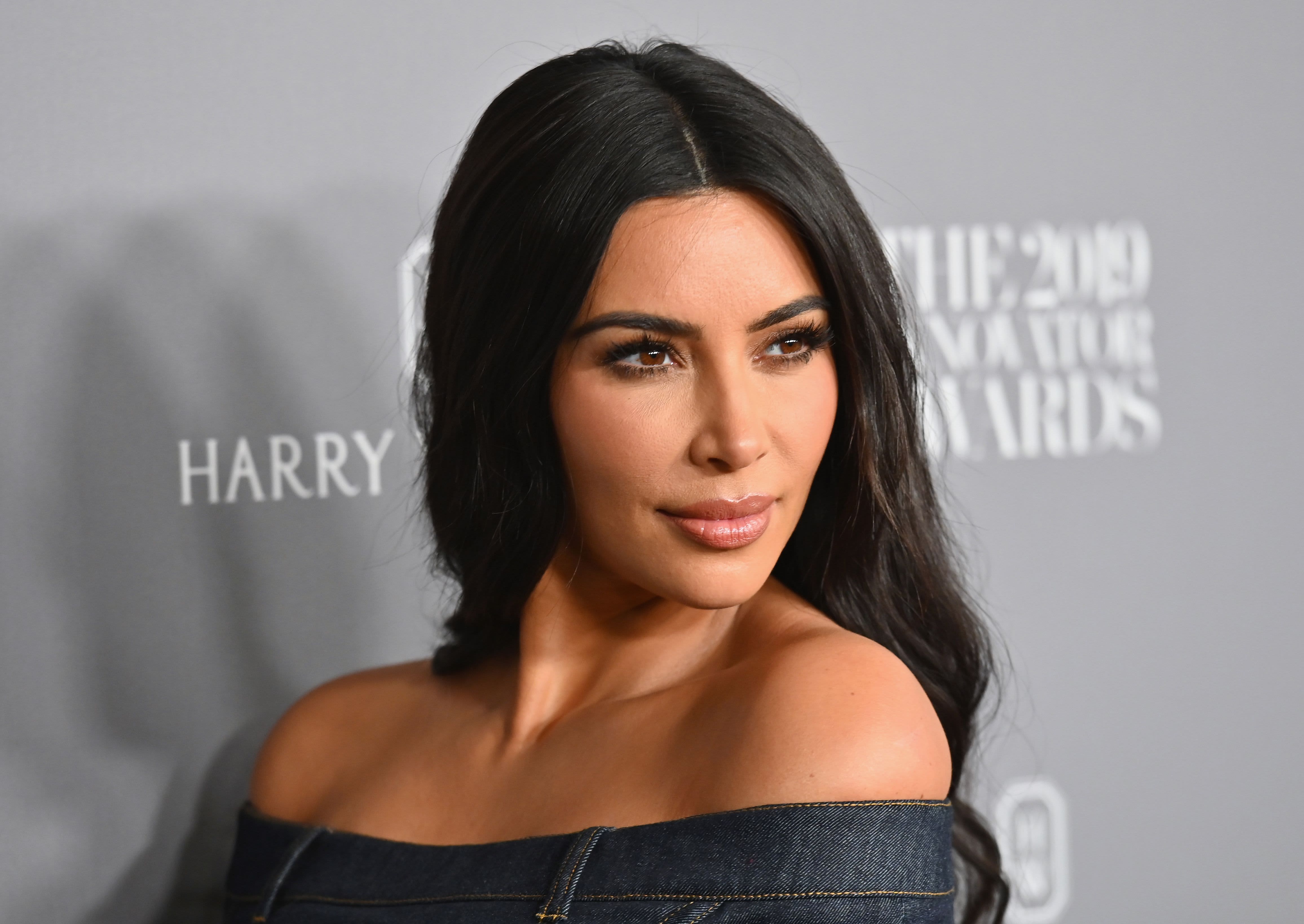 Kardashian and Scott Disick have previously discussed feeling hesitant to expose their kids to the E! reality series.

"I don't really want to explain who [ex-husband] Kris Humphries is," she explained to Disick, who then told her, "But that is your life, that is your past, and at some point they're gonna be interested in seeing everything. They're either going to do it without us or with us."

As Kardashian sees it, "I'd rather do it with [them]. I'd rather be that parent, but I'm just not ready for the kids to see it yet."

As the 20th and final season of "Keeping Up With the Kardashians" reaches its finish line, discover more family revelations and secrets from the reunion here.