Money may not buy you love, but it did snag a neat bit of pop history Friday when a collector placed the winning $910,000 bid for Paul McCartney's handwritten lyrics to the 1968 Beatles classic "Hey Jude" during an online auction produced by a Los Angeles company.

McCartney's hastily scribbled notes for a studio recording of the song were among about 250 items of Beatles memorabilia -- including an annotated shooting script of the band's 1967 "Hello, Goodbye" music video and a standing ashtray used by Ringo Starr at the Abbey Road recording studios in London, according to Julien's Auctions.

The auction house would not divulge the name or whereabouts of the "Hey Jude" lyrics buyer except to say he is a collector who lives in the United States. The original estimate of the lyrics' worth was $160,000, Julien's said. 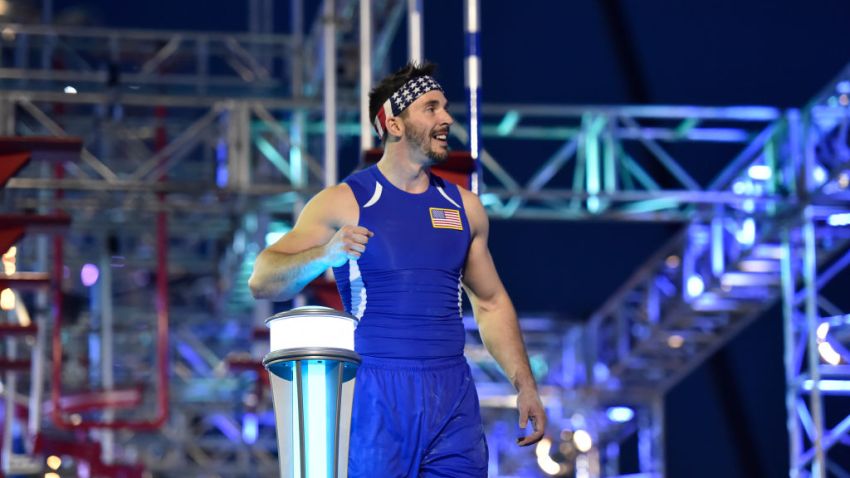 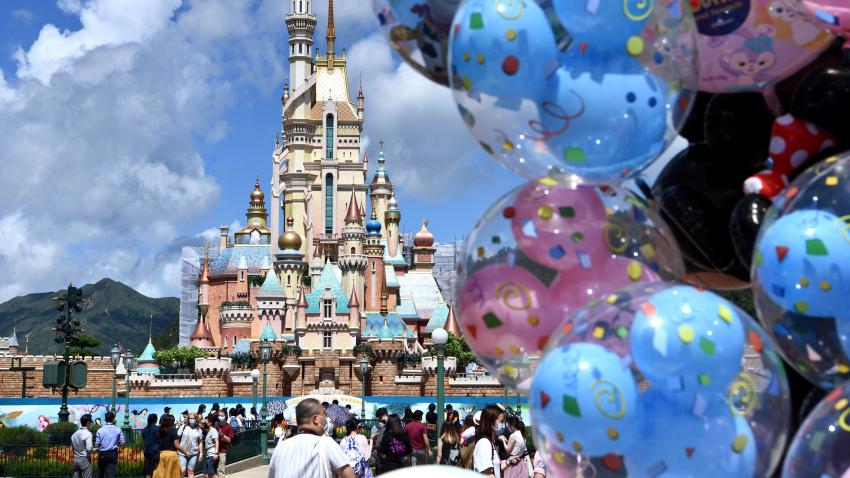 Another top seller was a vintage Ludwig bass drumhead bearing the Beatles logo used at the Cow Palace Arena in San Francisco on Aug.19, 1964, which sold for $200,000, four times over its original estimate of $50,000.

A drawing by John Lennon and Yoko Ono featured in the couple's 1969 "Bed in Peace" documentary as part of their demonstration against the Vietnam War went for $93,750, Julien's said.

The live online auction included an auctioneer conducting the sale in streaming video in front of a global audience of registered bidders and fans live streaming the event from their homes.

Lennon's handwritten lyrics to the epic "Sgt. Pepper's Lonely Hearts Club Band" closer "A Day in the Life" sold at auction by Sotheby's in 2010 for $1.2 million.