Meghan Markle Gets Published Statement From U.K. Tabloid About Her Legal Victory Against Them

Meghan Markle got a Christmas gift from a U.K. tabloid.

Over the holiday, The Mail on Sunday and Mail Online published a court-ordered statement acknowledging the Duchess of Sussex's legal victory against their publisher, Associated Newspapers Limited, over the publication of excerpts of a 2018 private letter she had written to her estranged father. The move, which contained no words of apology, spurred the hashtag #MeghanMarkleWon to trend on Twitter.

The statement was published weeks following the group's unsuccessful attempt to appeal Meghan's victory of her privacy and copyright infringement case against them.

On Sunday, Dec. 26, Boxing Day, a notice on the bottom of the front page of The Mail on Sunday read, "The Duchess of Sussex wins her legal case for copyright infringement against Associated Newspapers for articles published in The Mail on Sunday and posted on Mail Online -- see page 3." 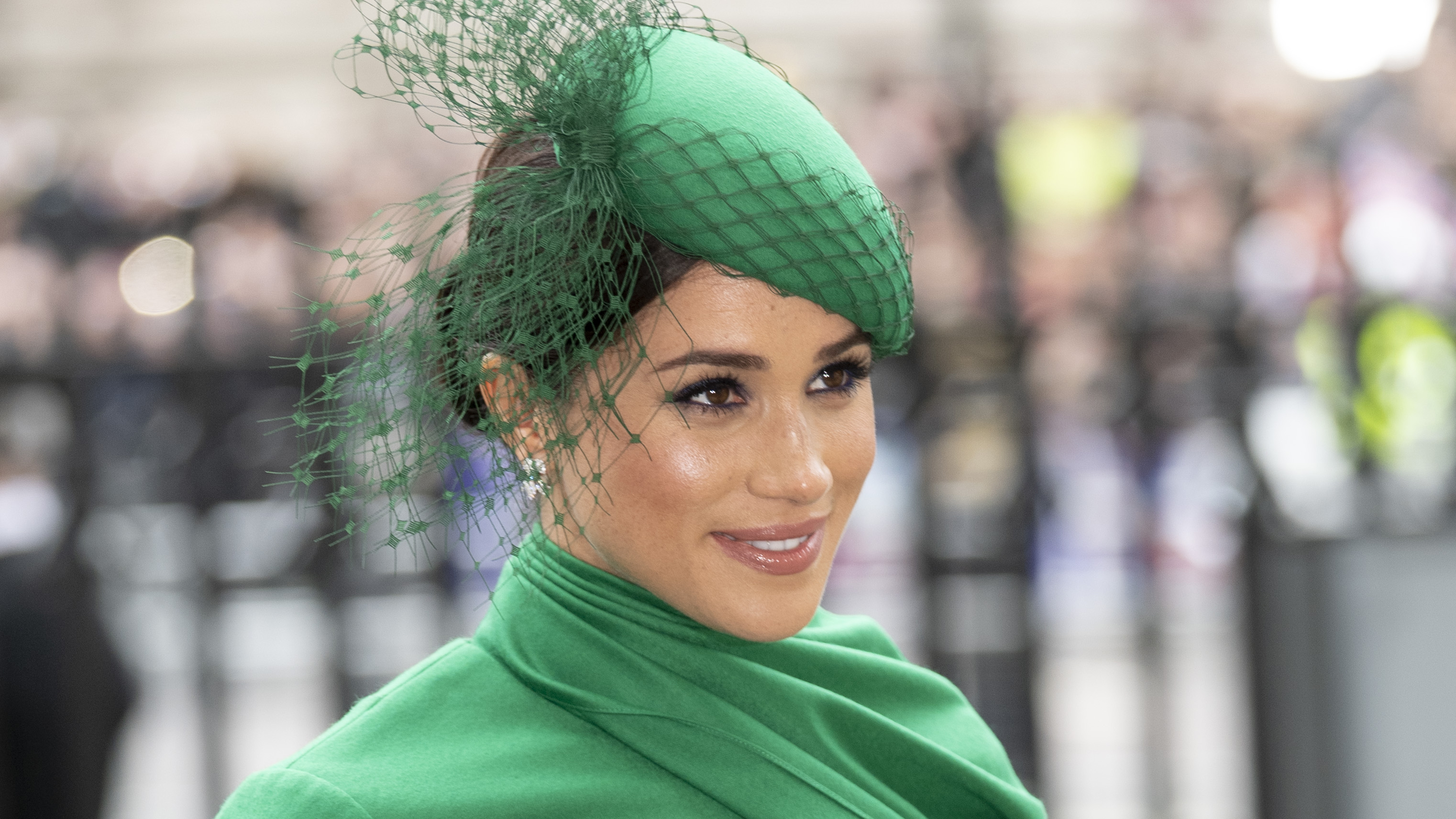 A box on the top left corner of the third page contained a statement that read, "Following a hearing on 19-20 January 2021, and a further hearing on 5 May 2021, the Court has given judgment for The Duchess of Sussex on her claim for copyright infringement. The Court found that Associated Newspapers infringed her copyright by publishing extracts of her handwritten letter to her father in The Mail on Sunday and in Mail Online. Financial remedies have been agreed." The same statement was posted on the Mail Online website on Christmas Day.

A London High Court judge had determined how the notice and statement should look. He ruled that the font size of the statement should be "no smaller" than the front-page headline "Meghan's shattering letter to her father" that The Mail on Sunday had published on Feb. 10, 2019.

The article had contained excerpts of the duchess' five-page, handwritten letter to her estranged dad, Thomas Markle, who had given the newspaper the material. Later that year, Meghan sued Associated Newspapers Limited over the publication of the letter excerpts, seeking damages for misuse of private information, copyright infringement and breach of the Data Protection Act of 2018.

In February, the High Court judge issued a summary judgement in Megan's favor, which stated that the duchess "had a reasonable expectation that the contents of the Letter would remain private." The court later ordered Associated Newspapers Limited to pay Meghan's legal expenses, which were estimated to total $1.88 million.

Meghan Markle and Prince Harry are finally introducing their daughter, Lilibet, to the world through their holiday card. The festive card, which was released on Thursday, shows the family of four beaming with excitement as baby Lili giggles in the air while Meghan holds her up. This is the first time the Duke and Duchess have released a photo with their little girl.

After Associated Newspapers Limited lost their appeal earlier this month, Meghan had said in a statement, "This is a victory not just for me, but for anyone who has ever felt scared to stand up for what's right. While this win is precedent setting, what matters most is that we are now collectively brave enough to reshape a tabloid industry that conditions people to be cruel, and profits from the lies and pain that they create."

She continued, "From day one, I have treated this lawsuit as an important measure of right versus wrong. The defendant has treated it as a game with no rules. The longer they dragged it out, the more they could twist facts and manipulate the public (even during the appeal itself), making a straightforward case extraordinarily convoluted in order to generate more headlines and sell more newspapers--a model that rewards chaos above truth. In the nearly three years since this began, I have been patient in the face of deception, intimidation, and calculated attacks."

She added, "The courts have held the defendant to account, and my hope is that we all begin to do the same. Because as far removed as it may seem from your personal life, it's not. Tomorrow it could be you. These harmful practices don't happen once in a blue moon--they are a daily fail that divide us, and we all deserve better."