"I can neither confirm nor deny the existence or non-existence of such a program, should it exist or not exist," Mike Myers joked on TODAY

Rumors have been circulating for a while now that a fourth “Austin Powers” movie is in the works, and Mike Myers says he would jump at the chance to bring the infamous spy (and Dr. Evil) back to the big screen.

“I would love to do one. Yeah, yeah, yeah,” Myers, 58, said during a recent visit to TODAY, when Al Roker asked about the possibility of another “Austin Powers” flick.

“We’ll see. I can neither confirm nor deny the existence or non-existence of such a program, should it exist or not exist.”

The last movie in the franchise, “Austin Powers in Goldmember,” came out in 2002. 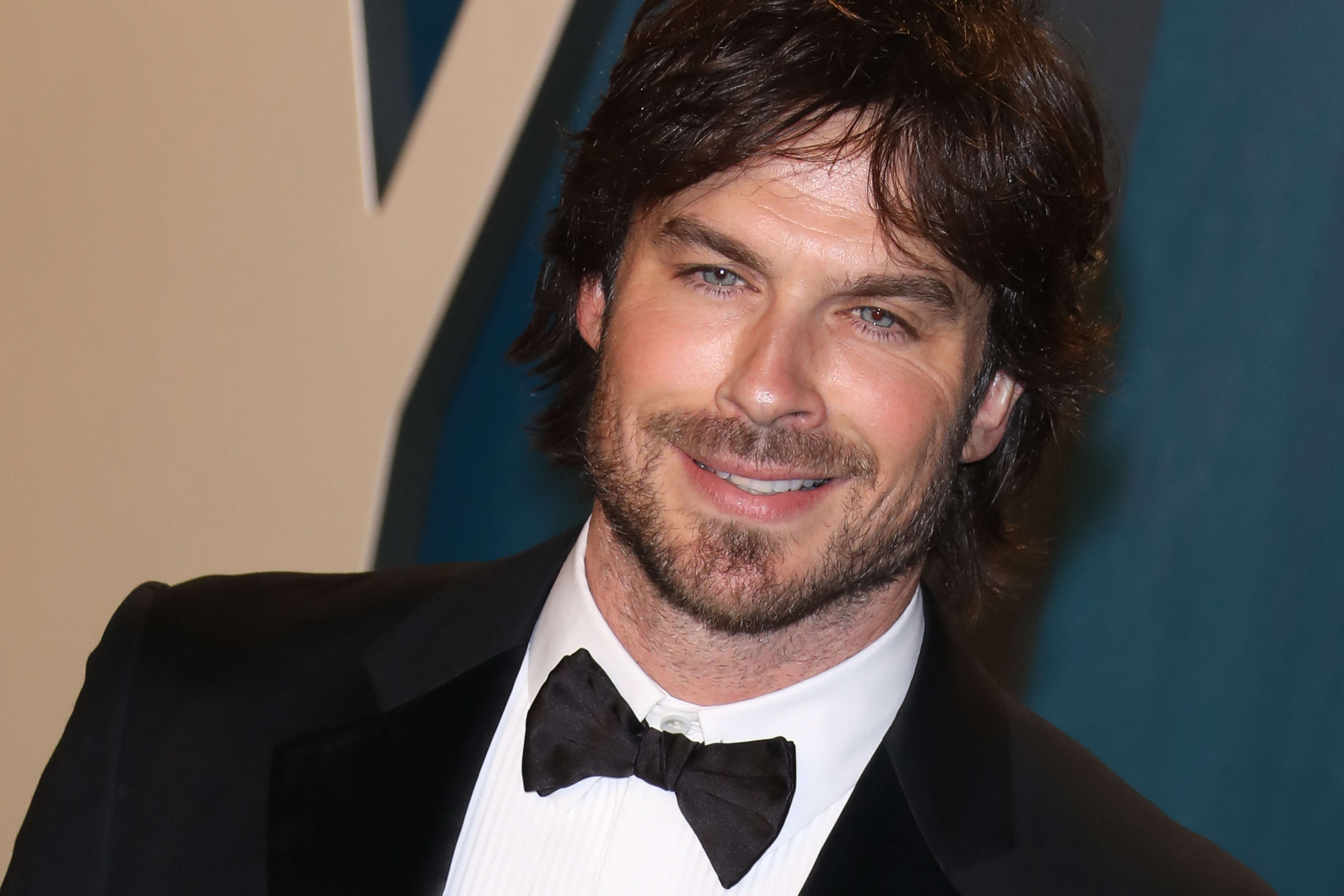 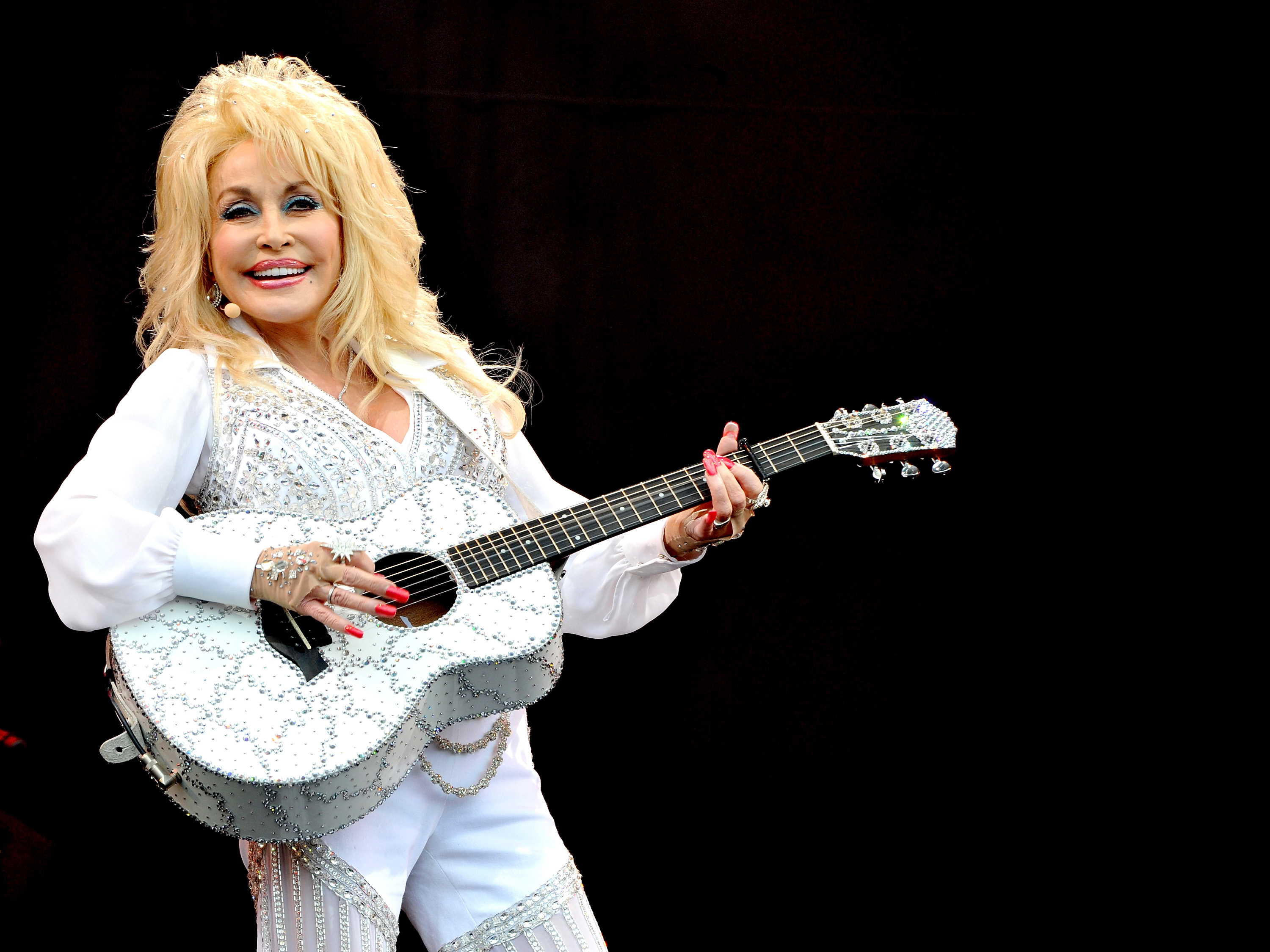 Myers did reprise his role as the scheming Dr. Evil during a Super Bowl commercial for General Motors this year. Other stars from the movies, including Rob Lowe, Seth Green and Mindy Sterling, also made appearances in the ad.

“I had so much fun. I loved doing that character,” Myers said about filming the commercial. “I love Rob Lowe, Seth Green, Mindy Sterling. It’s like we hadn’t seen each other in five minutes, and it was a wonderful time.”

During his visit to TODAY, Myers also opened up about his life as a dad. He and his wife, scenic artist Kelly Tisdale, have three children: Spike, 10, Sunday Molly, 7, and Paulina, 6.

Myers revealed that his youngest daughter teases him mercilessly about one of his surprising hobbies: painting detailed toy soldiers with his father.

Myers also said that his kids “don’t really know” what he does for a living, and said they haven’t yet seen him in “Austin Powers," which definitely contains some adult humor.

When Al asked when his kids will be allowed to watch their dad's famous spy comedies, Myers was quick with his answer: “Thirteen, like it said on the box!”