Ne-Yo's Wife — Crystal Smith — Files for Divorce, Says He Fathered a Child With His ‘Paramour'

Crystal Smith, who has been married to Ne-Yo since February 2016, has officially filed for divorce from the musician.

A few days after she publicly slammed her husband for being unfaithful, Smith, 36, submitted a petition to end their marriage on Aug. 1, according to documents obtained by TODAY.

In the documents, Smith also claimed that the 42-year-old singer, whose real name is Shaffer Smith, “recently fathered a minor child with his paramour.”

The petition, which was filed in Fulton County, Georgia, where Smith resides, said that the pair have been separated since about July 22.

TODAY has reached out to Crystal Smith and Ne-Yo for comment and we will update this post if we hear back.

In the court docs, Smith is arguing that she is entitled to a divorce “upon the ground that the marriage is irretrievably broken with no hope for reconciliation” as well as adultery. 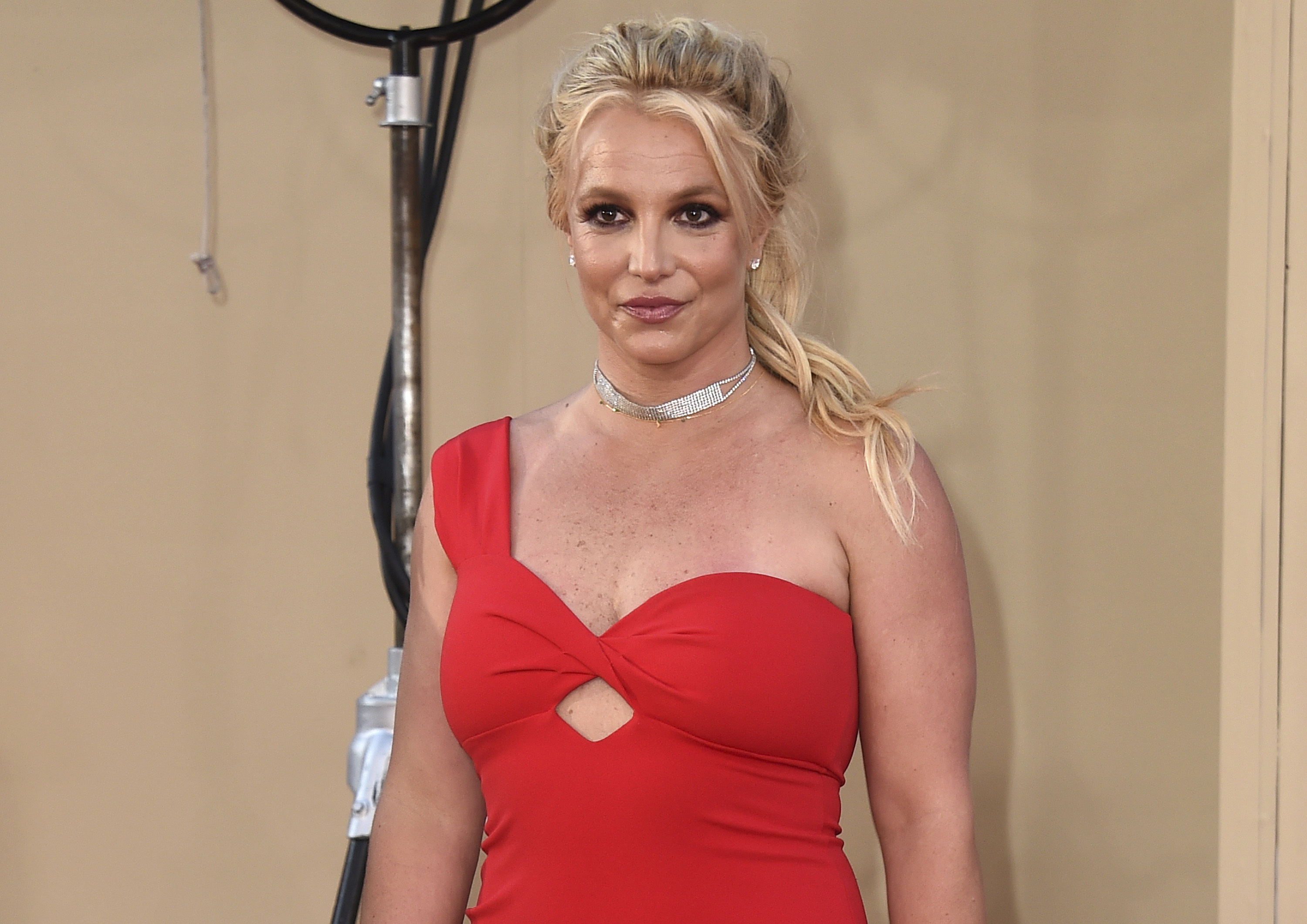 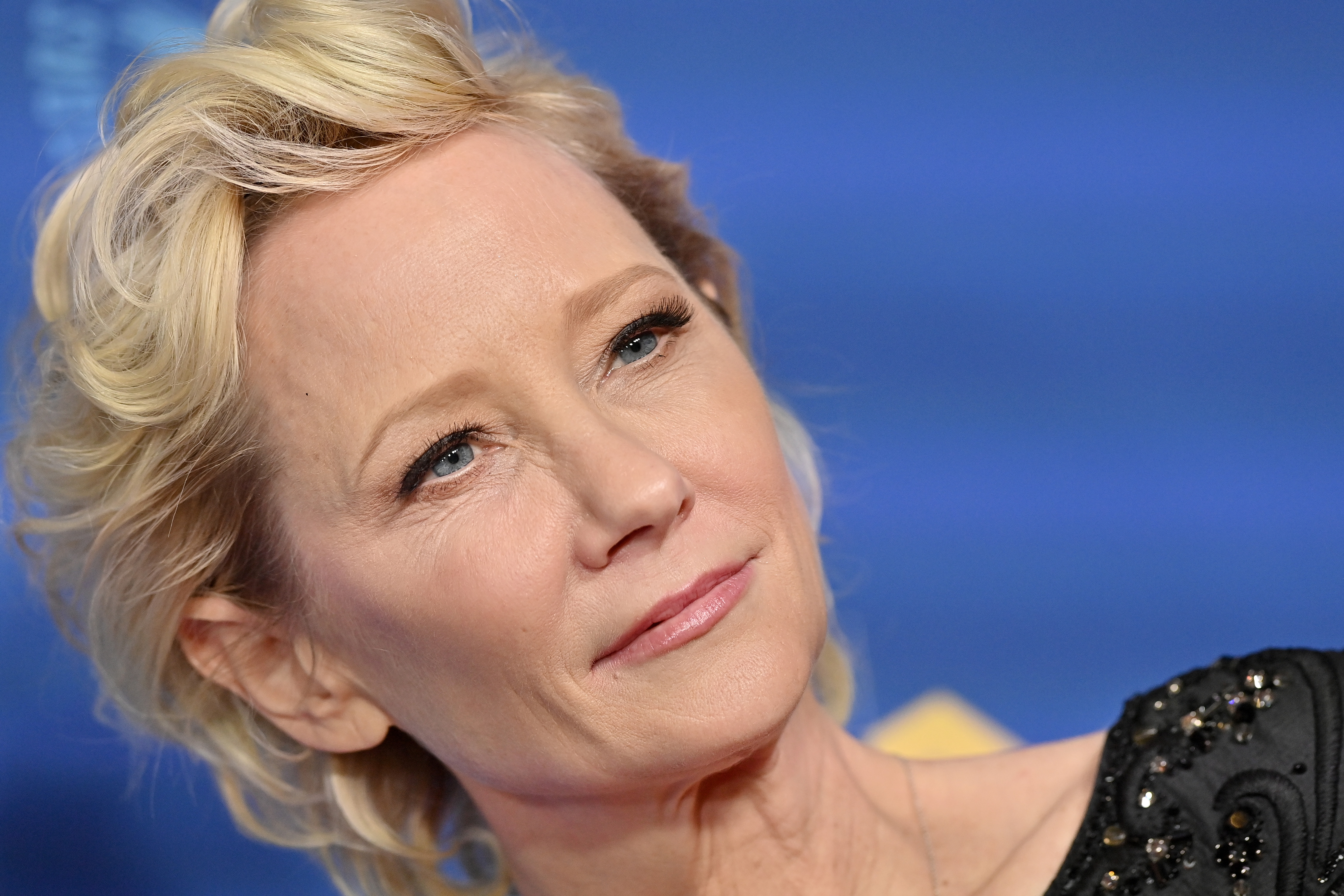 The filing said that Smith is asking for temporary and permanent alimony, the division of property and primary custody of their three children: Shaffer, 6, Roman, 4, and Isabella, 1.

Smith also asked for Ne-Yo to be required to pay monthly child support.

On Saturday night, Smith blasted her husband and accused him of cheating for eight years in an Instagram post, which has since been deleted.

“8 years of lies and deception,” she began. “8 years of unknowingly sharing my life and husband with numerous women who sell their bodies to him unprotected...every last one of them!”

The entrepreneur said in the post that aside from the couple’s “3 beautiful children together” their relationship has been “nothing else but wasted years and heartbreak.”

She added, “To say I’m heartbroken is an understatement. To ask me to stay and accept it is absolutely insane.”

“For the sake of our children, my family and I will work through our challenges behind closed doors,” he wrote. “Personal matters are not meant to be addressed and dissected in public forums. I simply ask that you please respect me and my family’s privacy at this time.”

The couple previously walked the red carpet together at the 2022 BET Awards in June, just a couple months after they renewed their vows.

Ne-Yo uploaded a video to Instagram that showed him and Smith celebrating their nuptials.

In May, He told E! News’ Daily Pop that the pair were “considering divorce” while quarantining due to the COVID-19 pandemic. He said the two had “really uncomfortable conversations” and were able to mend their relationship.