After NBC saved the wholesome comedy "Brooklyn 99" from cancellation, fans of Netflix's "One Day at a Time" are asking television networks to do the same.

Celebrities including Lin Manual Miranda and "Brooklyn 99" actress Stephanie Beatriz took to Twitter to explain why the show should continue.

Beatriz, who guest starred in an episode of "One Day at a Time", wrote about how seeing Puerto Rican actress Rita Moreno on screen was proof that she, too, could also be on TV and in movies.

The show is a comedy but it also touched on serious topics such as depression, anxiety, homophobia, sexual harassment, post-traumatic stress disorder, sexism, addiction and immigration.

Netflix said it spent several weeks "trying to find a way to make another season work" but not enough people watched the show to "justify another season." 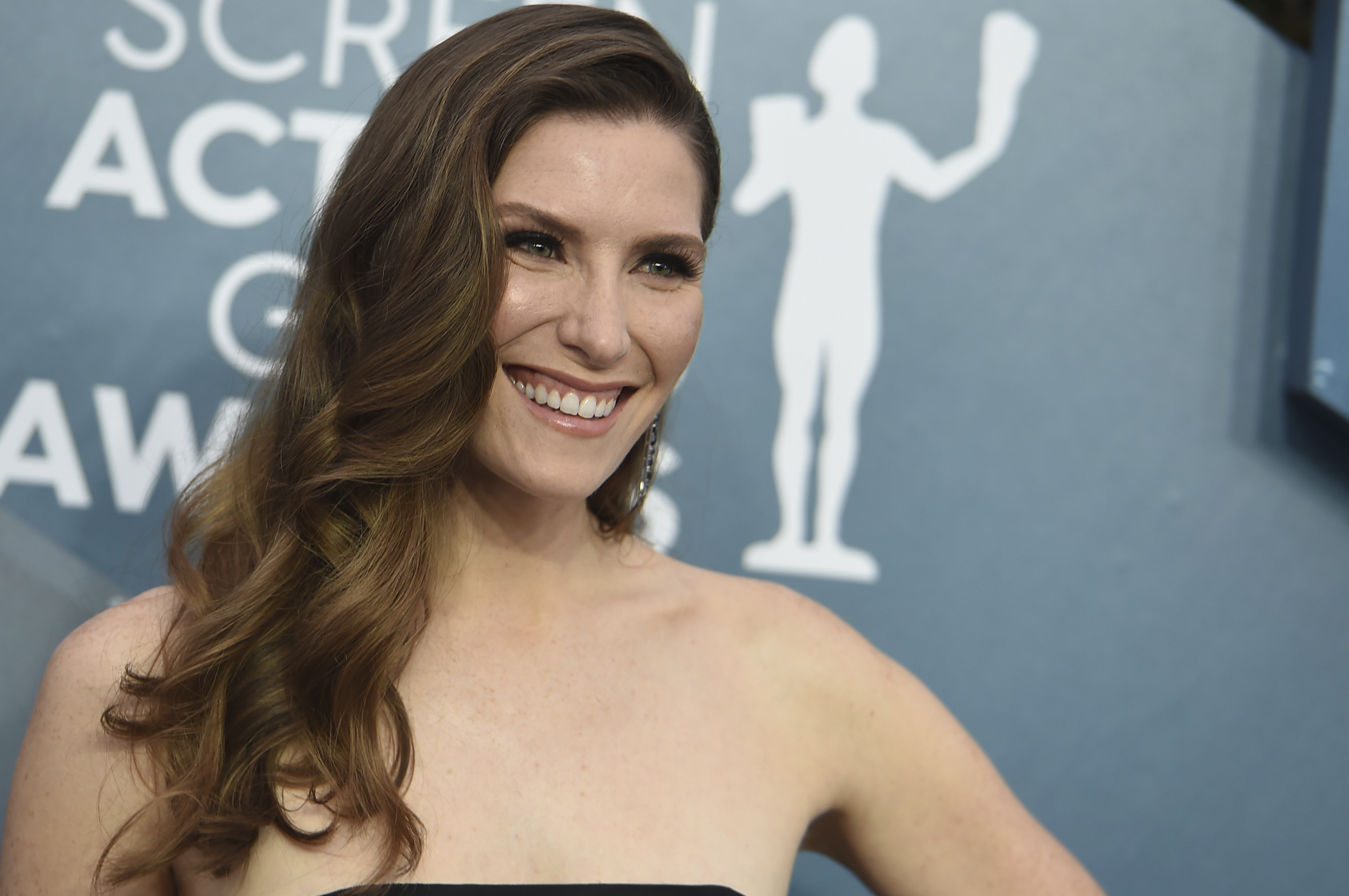 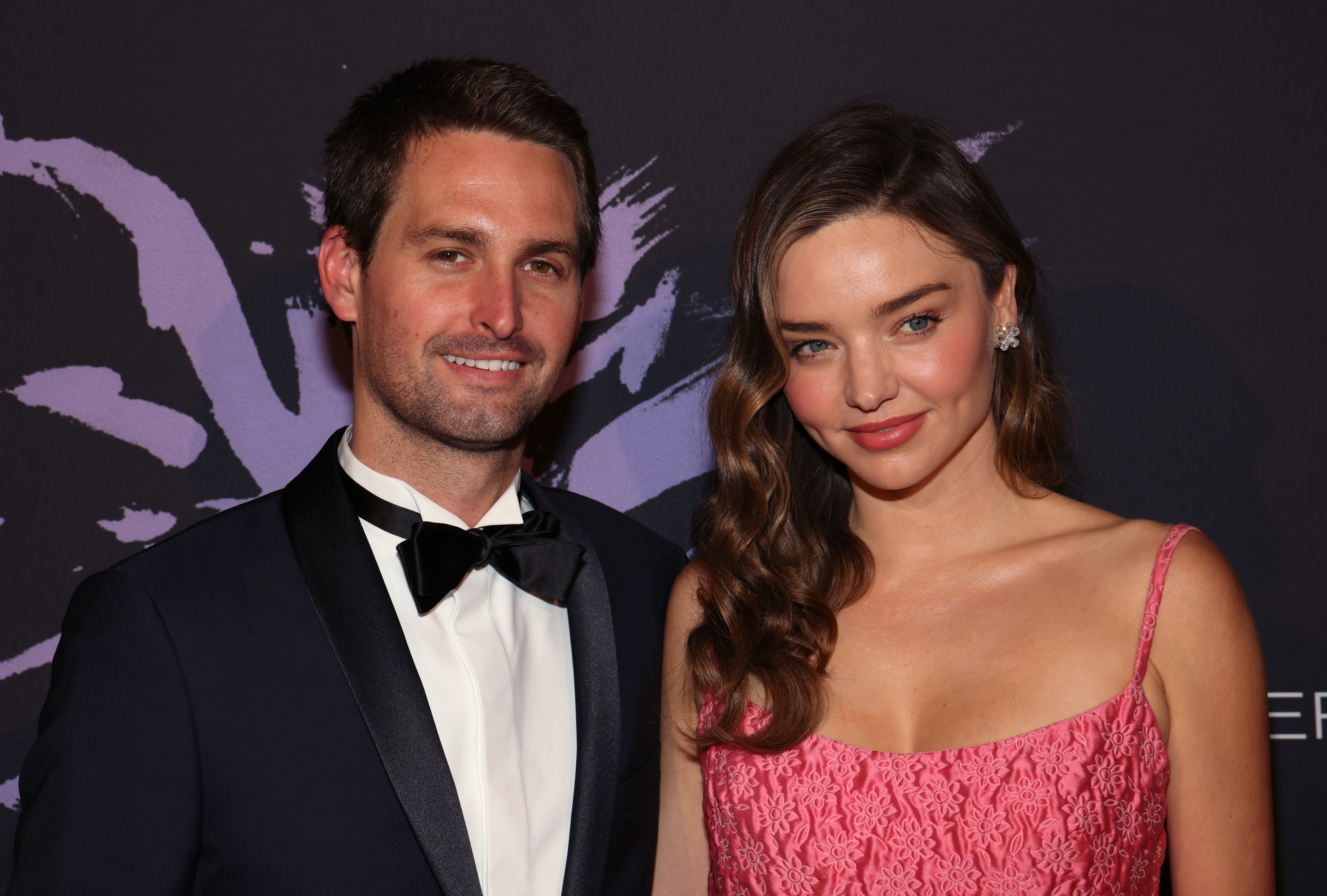 "'Yknow, that Latinx audience is SO vast and SO underserved...if only we had a show that we KNOW would have a passionate, young fanbase...'-Every TV exec everywhere

Us: Haaaave you met #ODAAT," Manuel-Miranda joked on Twitter, asking Hulu, Amazon, ABC, NBC or CBS to pick up the beloved show.

While more and more stories about minorities are being told on screen, representation for Latinos is still hard to come by, according to the latest Hollywood diversity data from UCLA.

Latino representation in digital scripted TV shows is at 5 percent compared to 75.4 percent for white roles, 10.8 percent for Black roles and 5.8 percent for Asian roles.

"Yes it was a Latinx family but it was a universal story about family and love," wrote actress Justina Machado, who plays Penelope Alvarez, a single mother and a veteran with PTSD.

Show creators Mike Royce and Gloria Calderon Kellett said that they will explore other options for the show. "In the meantime we want to thank everybody who watched," they said in a statement.