"What Happened, Brittany Murphy?" reveals new details about the star’s final days and the allegedly shady past of her husband Simon Monjack

A new documentary delves deep into the allegedly suspicious past of Brittany Murphy's husband Simon Monjack, who mysteriously died months after the actress did.

"What Happened, Brittany Murphy?," set to air on HBO Max on Oct. 14, focuses on the "Clueless" star's final days before her shocking death and her relationship with the British screenwriter.

"He was a disturbed individual who was used to conning people and Brittany was one of his last victims," documentary director Cynthia Hill told People about Monjack. "There was a pattern of behavior that became very obvious the more research that we did."

The program features interviews with Monjack's mother, Linda, and brother, James, as well as his former fiancée Elizabeth Ragsdale, who claims in the documentary that he left her "pregnant and abandoned."

Murphy died at age 32 in her Hollywood Hills home in December 2009. The Los Angeles Coroner's Office ruled her death accidental and the result of pneumonia, anemia and "multiple drug intoxication" from legally acquired medications.

In May 2010, Monjack, her husband of two years, was found dead in the same house, which they shared with Murphy's mother, Sharon. The same authorities attributed the 40-year-old's death to acute pneumonia and severe anemia, adding that drugs were not a contributing factor. 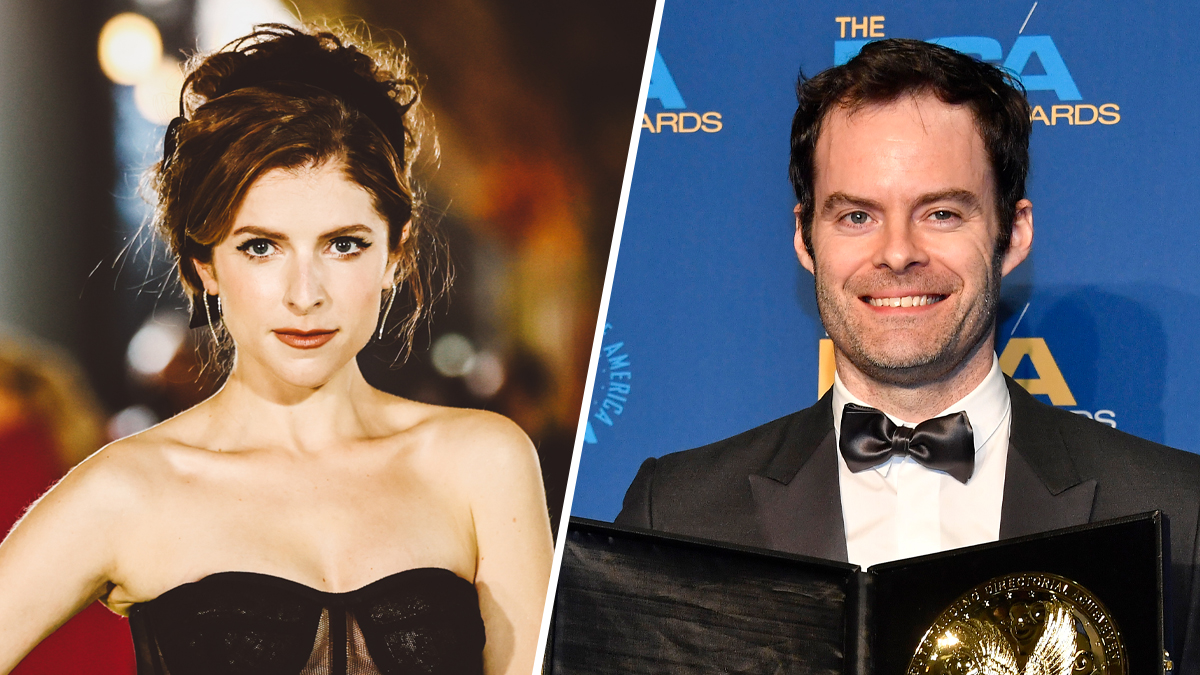 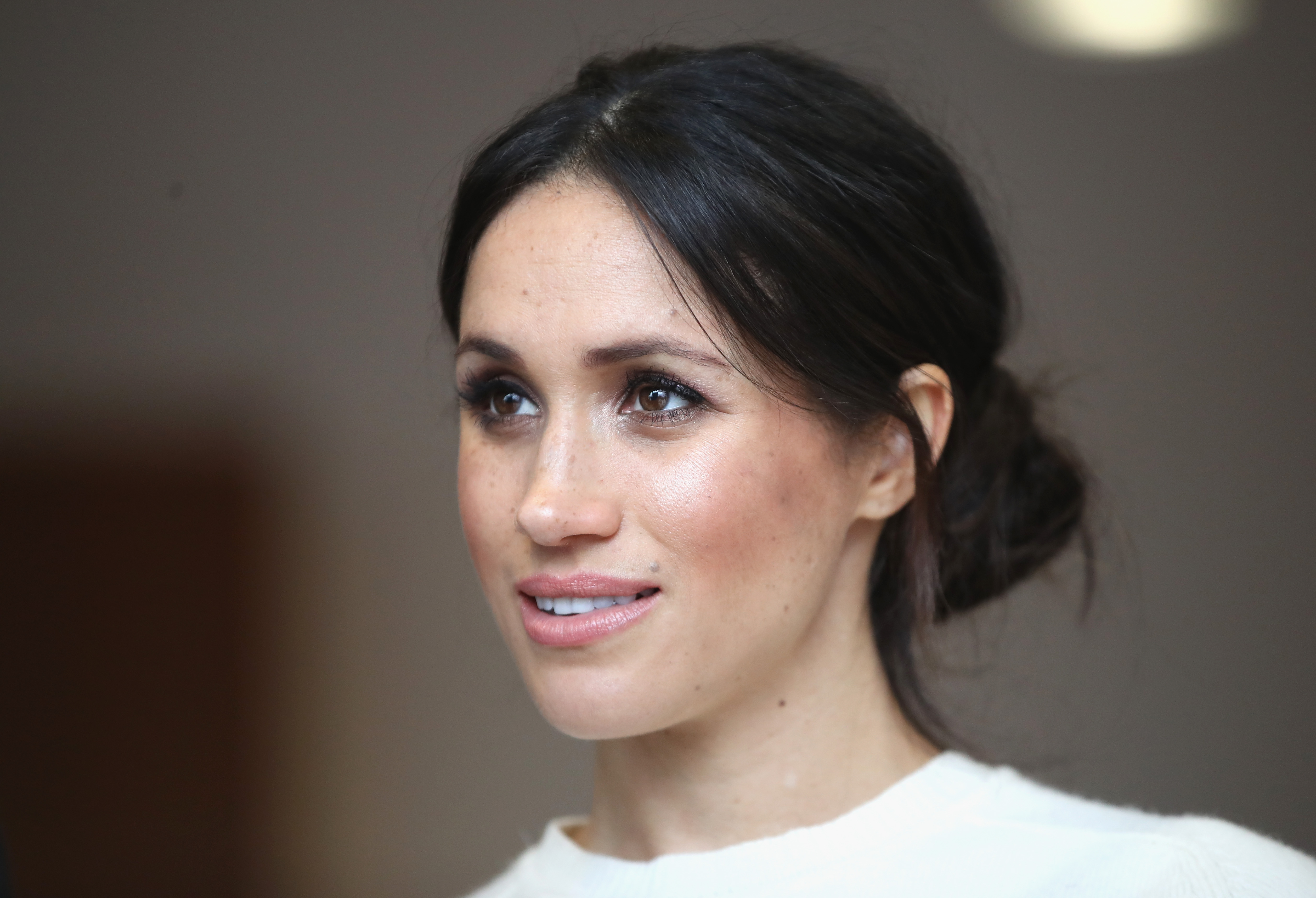 Why Meghan Markle Wants to ‘Normalize' the Conversation Around Miscarriages

Murphy's death sparked conspiracy theories and criticism of Monjack. Before he died, he said in a statement to RadarOnline, "As the most maligned man in America, I hope people realize that they shouldn't believe anything they hear and read and I love my wife as much today as I did on the day I married her."

Makeup artist Trista Jordan, who worked with Murphy on the star's last film, 2009's "Something Wicked," is also featured in the documentary and described the actress' final days. "Her eyes were so sunken, and she just seemed so sad," she said, according to People. "She wasn't herself. She was in so much pain. She had Bambi legs and couldn't stand up."

In his statement, Monjack said, "Although Brittany's autopsy report was incredibly shocking and sad to the family, to me, Sharon and I both shed tears. We are vindicated in that we always said Brittany never did any kind of illegal substances and that the medication she was taking was the medication found in her system and we hope now that people will understand the legacy of Brittany Murphy and the incredible body of work of Brittany Murphy."

Alicia Silverstone is remembering her late "Clueless" co-star Brittany Murphy. Murphy passed away in 2009 at the age of 32.
Copyright E! Online