He said the publisher also must run the statement on the MailOnline website for a week, with a link to his earlier judgment in the case

A British judge has ordered the Mail on Sunday to publish a front-page statement highlighting the Duchess of Sussex’s legal victory over the newspaper for breaching her copyright by publishing parts of a letter she wrote to her estranged father.

High Court justice Mark Warby said Friday that publisher Associated Newspapers must run the statement with letter size no smaller than its February 2019 front-page headline about “Meghan's shattering letter to her father.”

He said the publisher also must run the statement on the MailOnline website for a week, with a link to his earlier judgment in the case.

The former Meghan Markle, 39, sued the publisher for invasion of privacy and copyright infringement over five February 2019 articles that reproduced large portions of a letter she wrote to her father, Thomas Markle, after her marriage to Prince Harry in 2018.

More About the Duchess of Sussex 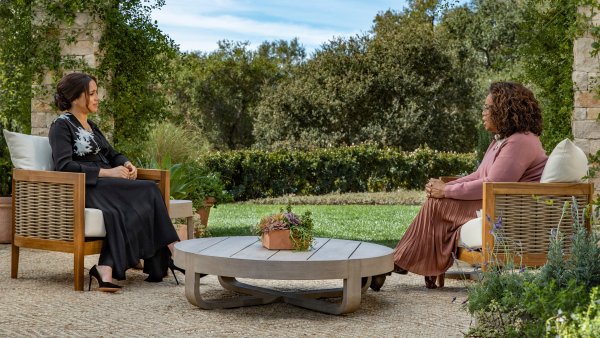 Meghan Markle Accuses Royal Family of ‘Perpetuating Falsehoods About Us' 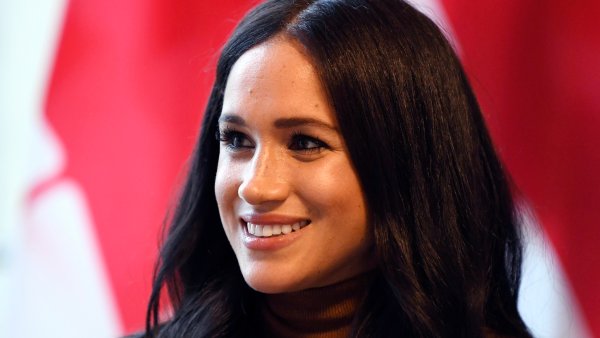 Palace to Investigate After Meghan Accused of Bullying Staff

The judge ruled last month that the publisher had misused the duchess’s private information and infringed her copyright. He said the duchess “had a reasonable expectation that the contents of the letter would remain private,” and concluded the paper’s publication of large chunks of it was “manifestly excessive and hence unlawful.” Associated Newspapers says it plans to appeal.

The judge did not order the publisher to mention the privacy ruling in its statement, saying media coverage of the case had already “given wide publicity to the claimant’s unequivocal success on the privacy claim.”

Meghan, a former star of the American TV legal drama “Suits,” married Harry, a grandson of Queen Elizabeth II, at Windsor Castle in May 2018. Their son Archie was born the following year.

In early 2020, Meghan and Harry announced they were quitting royal duties and moving to North America, citing what they said were the unbearable intrusions and racist attitudes of the British media. They recently bought a house in Santa Barbara, California, and are expecting a second child.

They have recorded an interview with Oprah Winfrey that is due to be broadcast on Sunday.

In a clip from the interview released Friday by CBS, Meghan said it was “liberating” to have a conversation — let alone a sit-down interview — with the television host without royal minders.