Prince Andrew Stripped of ‘Freedom of City' by York Council

Andrew was also stripped of his honorary military roles in January

Prince Andrew has lost another ceremonial honor as groups throughout Britain cut ties to the royal disgraced by allegations of sexual misconduct.

The council in the northern city of York on Wednesday night voted unanimously to withdraw the prince’s “freedom of the city.'' The honor was awarded to Andrew in 1987 after Queen Elizabeth II made him the Duke of York.

Andrew is the first person to be stripped of the status, a purely ceremonial honor that dates back to medieval times when “freemen'' enjoyed special privileges. Honorees include the actress Dame Judi Dench and Princess Anne, Andrew’s sister.

Andrew was stripped of his honorary military roles in January amid the furor surrounding a lawsuit alleging he had sex with a 17-year-old girl and fears that the scandal would taint the House of Windsor. The queen also removed his honorary leadership of various charities, known as royal patronages, and barred him from using the title “his royal highness" in official settings.

Prince Andrew settled out of court Tuesday with a woman who claimed she was 17 years old when the royal sexually abused her.

Andrew later settled the lawsuit, agreed to pay his accuser an undisclosed sum that the British media has suggested could be as much as 12 million pounds ($15 million). He denies the allegations. 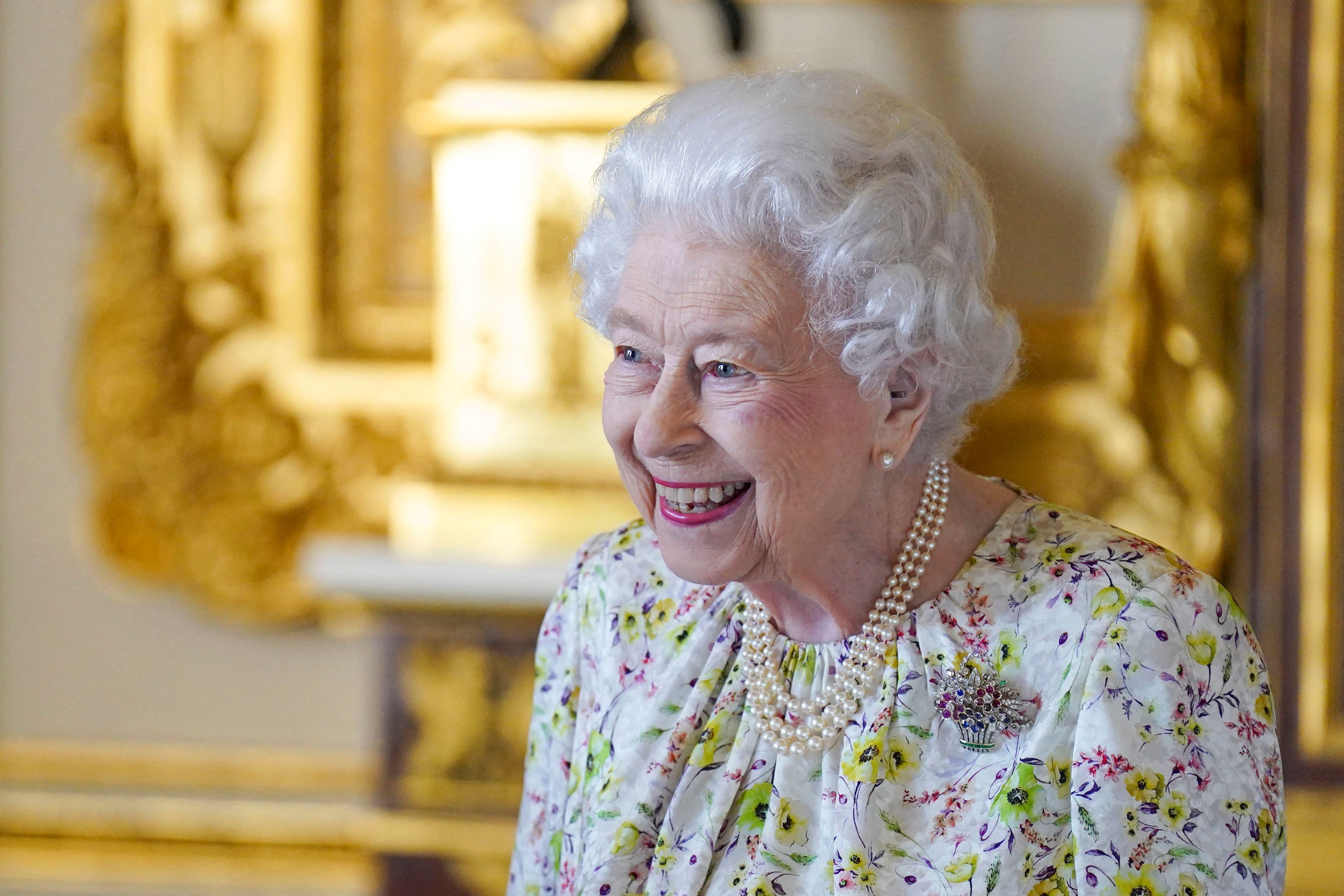 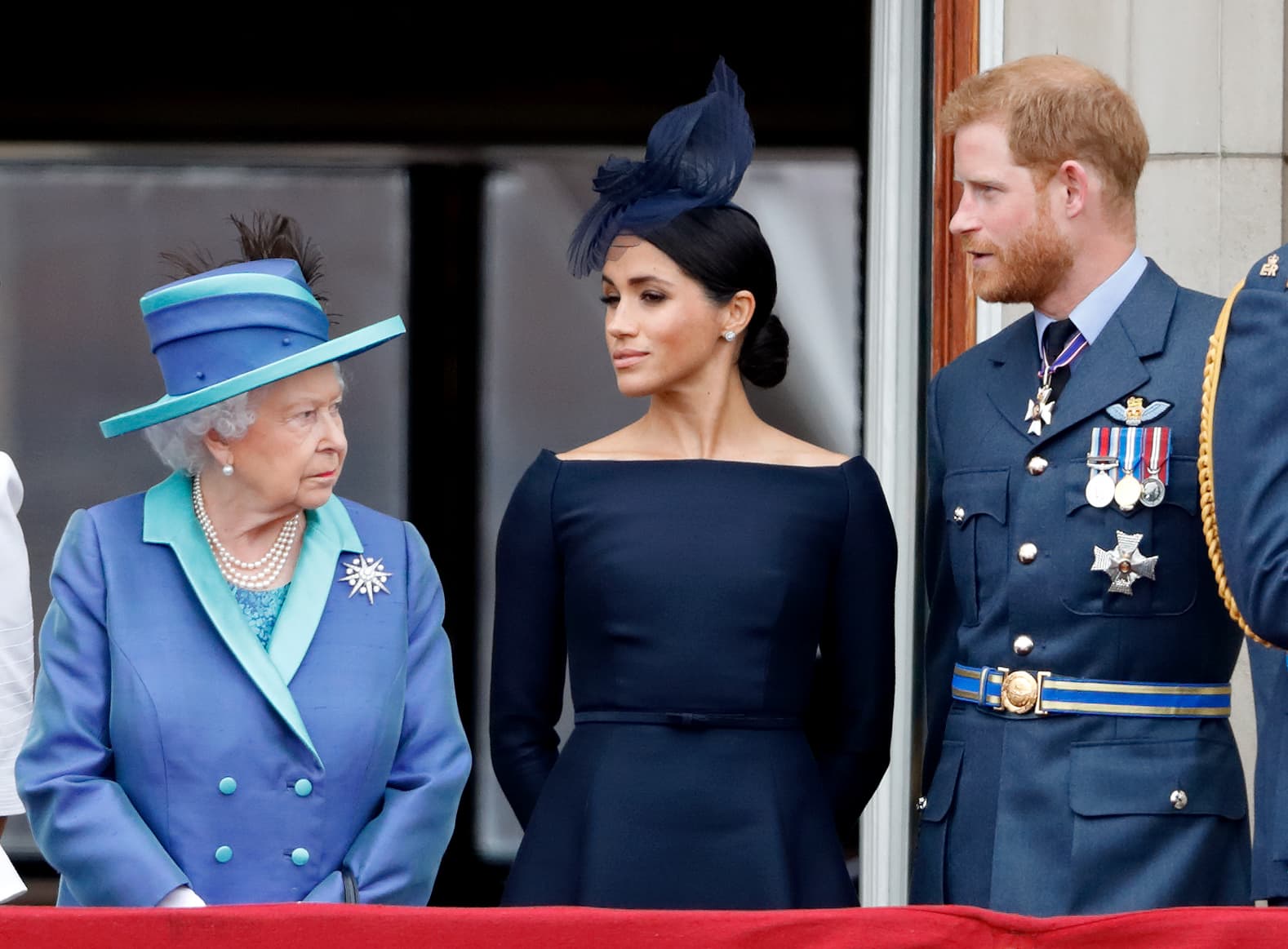 “She saw that it was doing serious reputational damage to those military institutions and charities and so stepped in to remove him from those positions," Smalley told ITV News. “We believe very strongly, and many residents agree with us, that we should be removing all links between our city and Prince Andrew."

Smalley and other local leaders have argued that Andrew should also lose the title of Duke of York.

“York has a fantastic relationship with the monarchy going back hundreds of years. It’s something we cherish,” he said. “We can’t cherish it whilst we have Prince Andrew as our most senior royal.”

Follow all stories on the British royals at https://apnews.com//hub/queen-elizabeth-ii