Raven-Symoné and Miranda May on ‘Raven About BUNK'D' Crossover

Symoné and May reveal what fans can expect during the first crossover event of “Raven’s Home” and “BUNK’D” on Disney Channel.

Disney Channel is delighting fans with another summer crossover series with two of its biggest shows. This time, “Raven’s Home” and “BUNK’D” find a fun way to bring the casts together as the stories intertwine. Previous crossover events included a mashup of “That's So Suite Life of Hannah Montana” and “Wizards on Deck with Hannah Montana.”

In “Raven About BUNK’D,” Raven, Chelsea and the kids give Tess a lift to Maine to start her summer at Camp Champion, but inadvertently end up at Camp Kikiwaka. Lou welcomes the newcomers with open arms as she and her campers scramble to prepare for an open house they're hosting as a last-ditch effort to save the camp.

Symoné says the casts make some cool adventures happen during the show. It was filmed on the sets for “Raven's Home” and “BUNK'D”, with “Raven’s Home” executive producer Warren Hutcherson and “BUNK’D” writer Jason Dorris writing.

“There’s going to be a lot of adventure because there’s not one story line,” May explains. “It’s an hour of multiple storylines with different characters branching off and getting into their own mischief.”

Symoné says she has been enjoying the break while the industry has been shut down due to COVID-19. She has been working steadily as an actress since starring in the last 3 seasons of “The Cosby Show” in 1989. 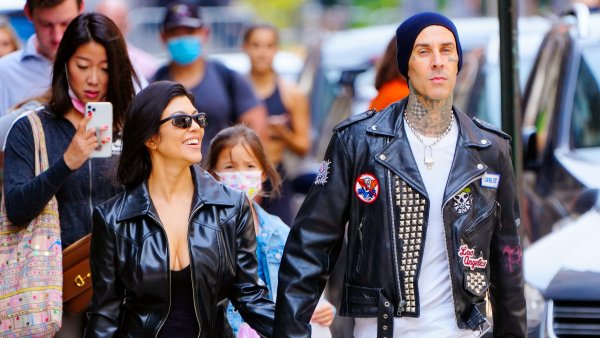 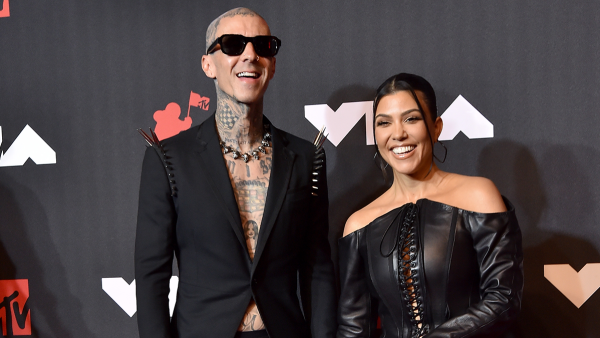 “I’ve been working constantly for a long time. So this break in the grind really helped me find myself more. It really helped me focus on what I love,” Symoné says. “Some of the things I’ve adapted recently are meditation, visualization, reading, and writing. It’s really helped me ground myself. I’ve really enjoyed my time to decompress and not go to work everyday because that’s all I’ve ever known.”

The “Raven About BUNK’D” crossover also includes celebrity piglets, hidden tunnels and a musical performance, as the newcomers forge a camaraderie with Lou, Noah, Ava, Destiny, Gwen, Finn and Matteo.

“Raven About BUNK’D” airs July 24 at 8pm ET/PT on Disney Channel and DisneyNOW.