During her conservatorship battle, Britney Spears was open about wanting to have a baby and not being allowed to. Now her fiancé, Sam Asghari, reveals just how long they've been waiting

On April 11, Britney Spears and Sam Asghari announced that they're expecting their first child together. That same day, the BBC published an interview it had conducted with Asghari before the announcement.

Touching on the topic of marriage and having children, Asghari explained that those milestones were long overdue.

"I mean this should have happened three years ago to be honest with you," Asghari told the publication at the time.

"When you're in a relationship with someone that you're truly in love with, you want to re-create, and so this is something I want to do."

The move to have their first child comes after Britney Spears' 13-year conservatorship was terminated in November 2021 weeks after her father, Jamie Spears, was suspended from his role as co-conservator.

Prior to having her conservatorship revoked, Britney delivered a testimony in June 2021 and expressed her desire to have a baby but said she couldn't because of restrictions placed on her by her conservators.

"I have an [IUD] inside of myself right now so I don't get pregnant," she said. "I deserve to have the same rights as anybody does by having a child, a family, any of those things." 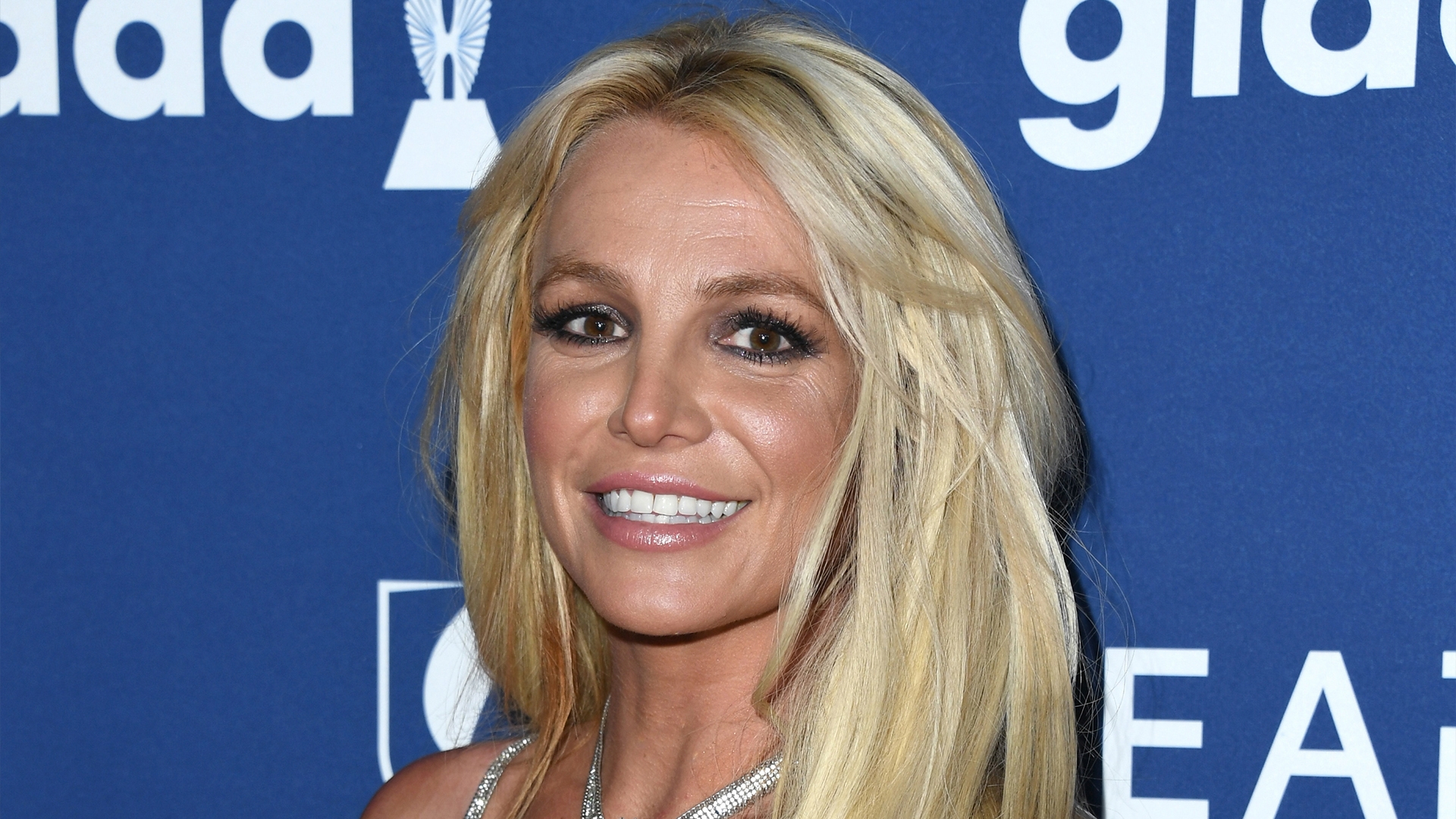 Nearly six months after the conservatorship termination, Britney revealed that she and her fiancé were expecting in an Instagram post shared on April 11. She wrote, "So I got a pregnancy test ... and uhhhhh well ... I am having a baby."

The latest addition will join Britney's sons, Sean Preston, 16, and Jayden James, 15, from the star's previous marriage to Kevin Federline.

Back in October 2021, a source exclusively told E! News that Asghari exhibited unwavering support for Britney during her legal battle and also bonded with her kids.

"When it comes to the boys, Sam is definitely part of their lives because he's part of Britney's life in every way," the insider explained.

The source added that "behind closed doors," Britney and Asghari act "very much" like a family with her sons.

And that family is about to get a little bit bigger!

E! News has reached out to Jamie Spears' lawyer for comment.