"This kid makes me so proud that it touches a heart so young," Stallone wrote on Instagram

A video of a toddler mimicking Sylvester Stallone's moves while watching a clip of the training montage in "Rocky II" has earned kudos from the actor himself.

The video posted to Facebook by an Ohio dad shows the diaper-clad boy doing one-armed pushups and pretending to work a speed bag, chop wood and lift weights in sync with the big screen boxer.

Zack Magilavy says his little boy Charlie asks to "workout with Rocky," and takes the training "very seriously." Magilavy adds that Charlie is not exposed to the fight scenes and "yes, his TV time is very limited."

Ginsburg, a Feminist Icon Memorialized as the Notorious RBG 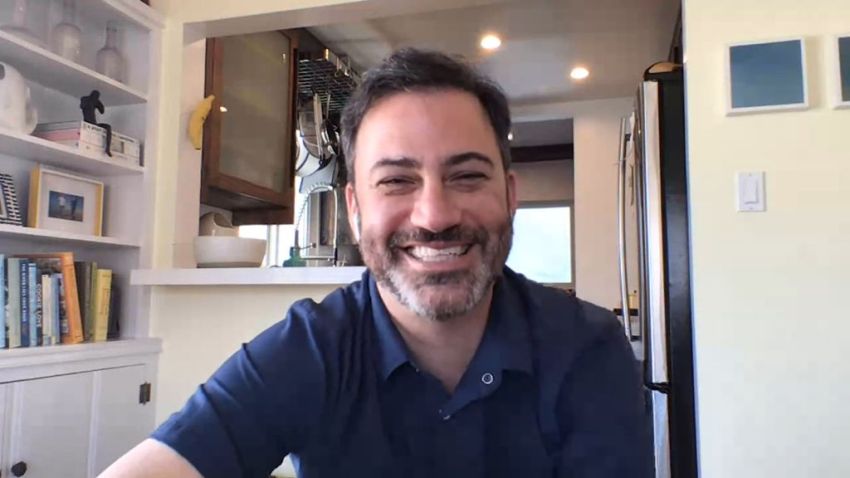 The video has received millions of views online. Stallone reposted it to Instagram on Wednesday with a note saying "this kid makes me so proud that it touches a heart so young." He jokes that he may have to fight the boy in "Rocky 10." [[386800411, C]]

Stallone earned a Golden Globe earlier this year for reprising his most famous role as Rocky Balboa in last year's "Creed."