Introduced by Kacey Musgraves, Naomi Judd and daughter Wynonna Judd took the stage at the awards show on Monday

The Judds are back together on stage!

The mother-daughter duo, composed of Naomi and Wynonna Judd, reunited to perform their 1990 hit song “Love Can Build a Bridge” at the 2022 CMT Awards on Monday night. The performance marked the first time the country stars sang together on television in more than 20 years.

The Judds were introduced by Kacey Musgraves, before they kicked off their pre-recorded performance from Nashville’s Country Music Hall of Fame. The duo will be officially inducted into the exclusive institution later this year.

In video shared by CMT on Twitter, Wynonna looked radiant in a dark navy velvet ensemble while her mother shined in a royal blue look. 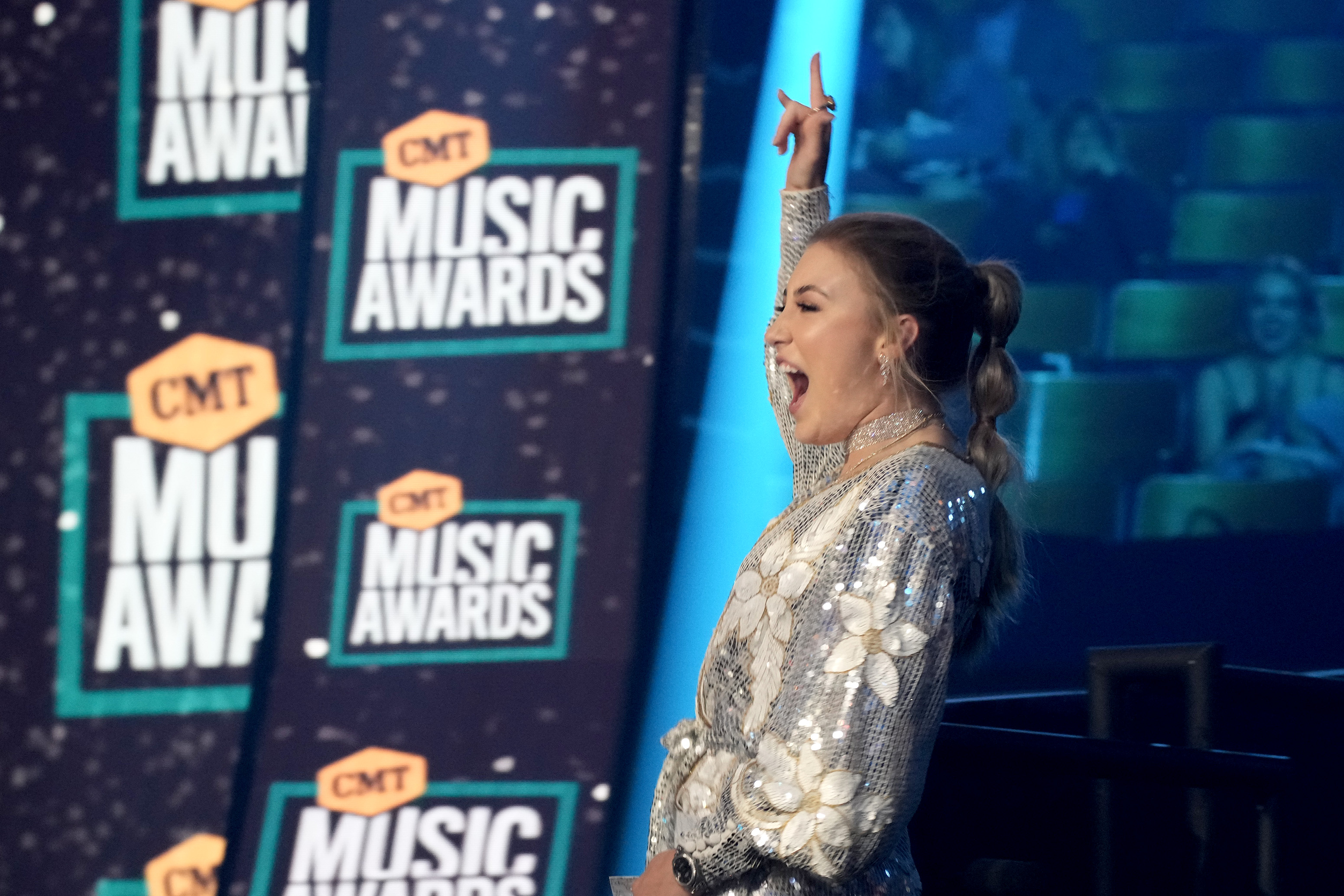 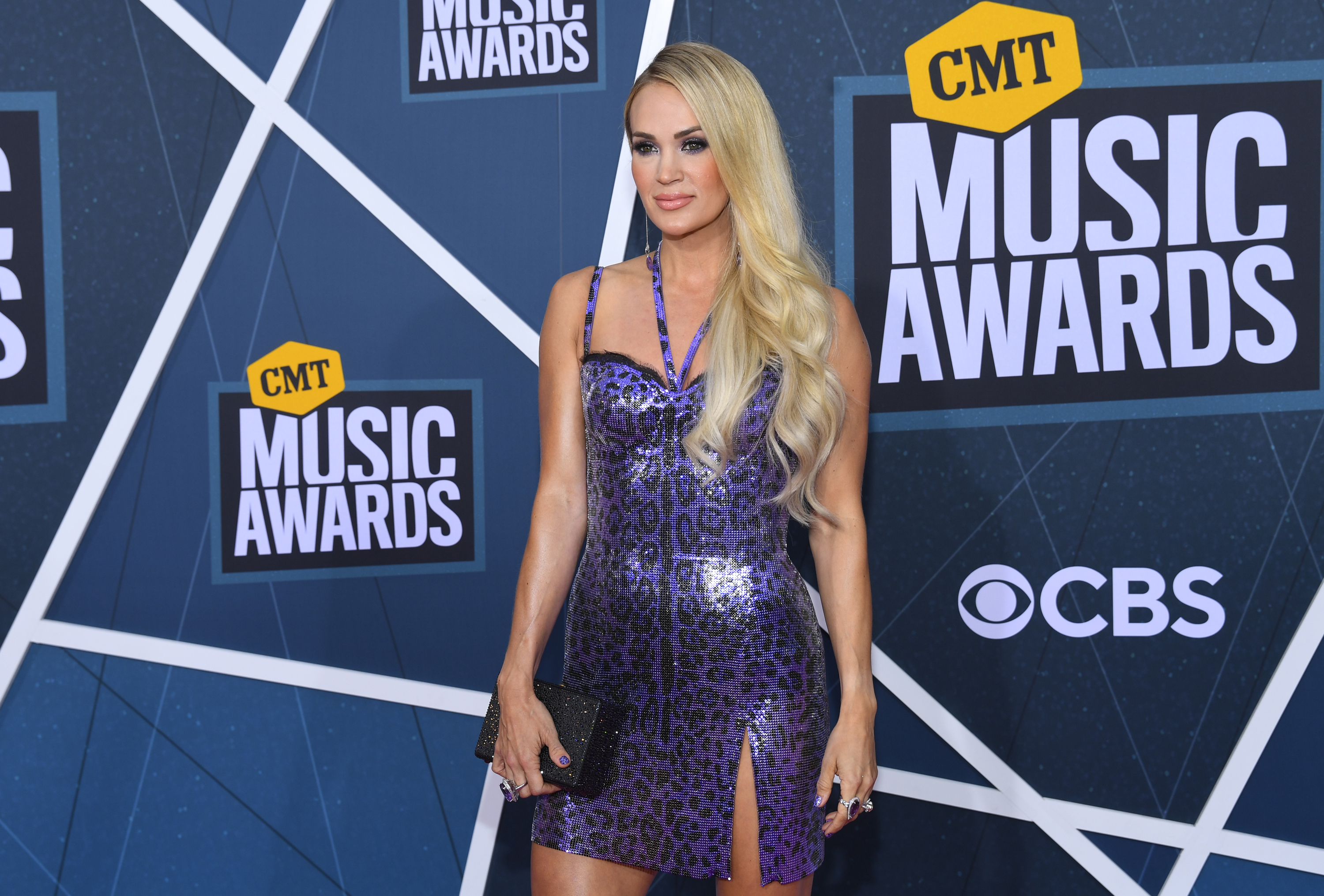 The ladies were accompanied by their band, as well as choir singers all dressed in white robes.

“This is really happening,” Wynonna said and smiled mid-performance. Belting out the emotional lyrics, the two lovingly looked at one another as the outdoor crowd applauded and sang along.

Hosted in person by Anthony Mackie and virtually by Kelsea Ballerini, who tested positive for COVID-19 before the awards, the 2022 ceremony took place in Nashville.

Wynonna and Naomi walked the red carpet, posing for photos together before they headed inside the Nashville Municipal Auditorium.

In a CMT Awards Fan Cam segment before their performance, Naomi answered several questions, including, “If you could be remembered for one song what would it be?” Her answer: “Love Can Build a Bridge.”

“I feel very connected to other people through all the songs I’ve written,” she added.

The five-time Grammy award winners also announced on social media on Monday that they would be going on tour alongside Martina McBride.

Called “The Final Tour,” the duo will kick off the 10-stop tour in Grand Rapids, Michigan on Sept. 30, and wrap in Nashville on Oct. 28.

The Judds signed their first recording contract together in 1983 and disbanded in 1991. They took a break after Naomi was diagnosed with Hepatitis C.

In the decades since, they have reunited for special appearances. Their last was in 2017, when they performed at Kenny Rogers’ final show in Nashville.