This statement from The Weeknd comes after his album "After Hours" received no nominations, despite his song "Blinding Lights" being the Billboard Hot 100's top song of 2020

The Weeknd will never be nominated for another Grammy again -- but on his terms.

In a statement to The New York Times, the "Heartless" singer explained, "Because of the secret committees, I will no longer allow my label to submit my music to the Grammys."

The Grammys are chosen by the Recording Academy, which is made up of music professionals who initially vote on the artists most deserving. However, anonymous expert committees review those nominations, and determine who ultimately makes it to the nominations list, according to The New York Times. Many in the industry are skeptical of such a process, including Zayn Malik, especially given accusations that the Grammys fails to honor people of color in the music industry properly.

This statement from The Weeknd comes after his album "After Hours" received no nominations, despite his song "Blinding Lights" being the Billboard Hot 100's top song of 2020 and becoming the only song to ever spend an entire year in the Hot 100's top 10 list. To round out his amazing year, he also performed at the 55th Super Bowl.

30 Fascinating Facts About The Weeknd

Harvey Mason Jr., the Recording Academy's interim chief executive, said in response to The Weeknd's statement, "We're all disappointed when anyone is upset. But I will say that we are constantly evolving. And this year, as in past years, we are going to take a hard look at how to improve our awards process, including the nomination review committees." 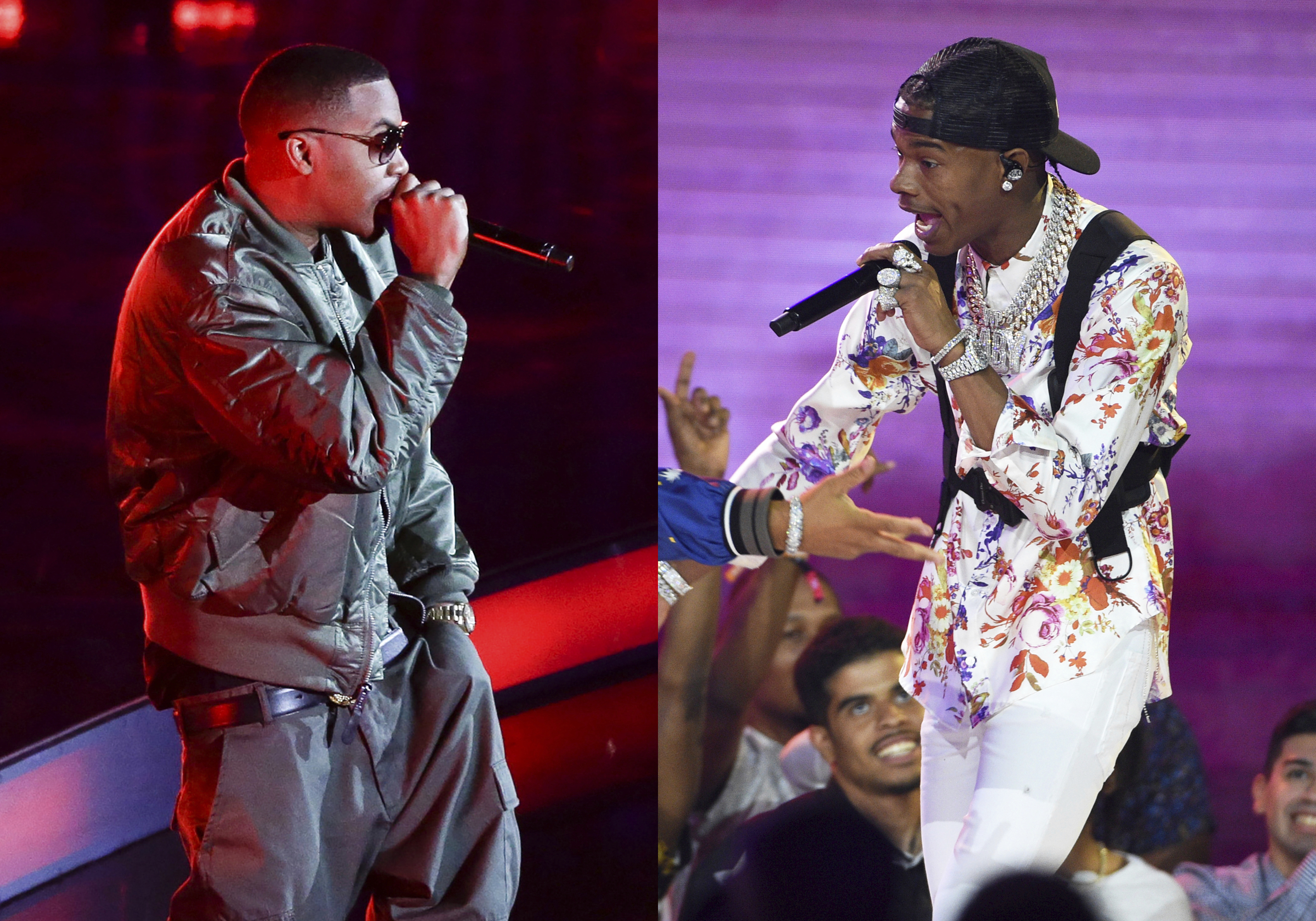 Old Vs. New School: the Best Rap Album Debate at the Grammys 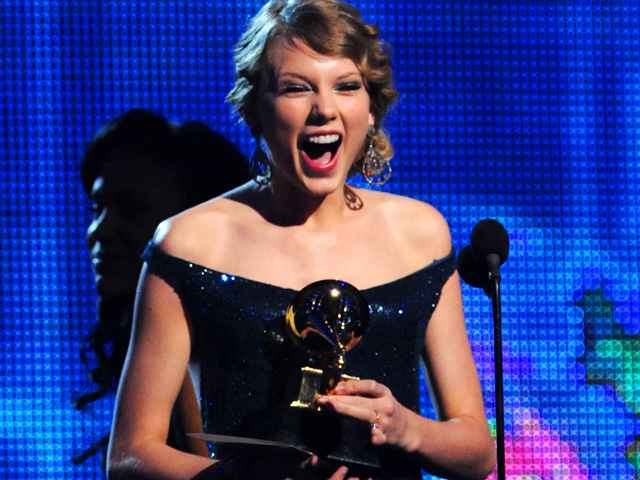 How to Watch the 2021 Grammy Awards

Last November, The Weeknd took to Twitter to respond to the nominations, writing, "The Grammys remain corrupt. You owe me, my fans and the industry transparency..."

The "Starboy" singer is not the only artist to come out recently against the Grammys. Malik, whose new album "Nobody Is Listening" also received no nods, tweeted on March 9, "F--k the grammys and everyone associated. Unless you shake hands and send gifts, there's no nomination considerations. Next year I'll send you a basket of confectionary."

He followed the comment with, "My tweet was not personal or about eligibility but was about the need for inclusion and the lack of transparency of the nomination process and the space that creates and allows favoritism, racism, and netwokring [sic] politics to influence the voting process."