While Gabrielle Union and Dwyane Wade have been named one of the 100 most influential people in the world, the couple credits their own kids' bravery as a source of inspiration.

The actress and retired NBA star, who have been married for six years, have been honored as names on the 2020 TIME100, the magazine's annual list of influential people around the world. The two, hailed as "champions of change," are also the subject of one of the eight magazine covers dedicated to the issue. However, as they explained during an ABC broadcast special aired to unveil the issue, their own sources of inspiration are very close to home.

"We have a daughter that is almost 2, who the world has seen is bound to nothing but whatever is in her heart and on her soul at the moment and it's beautiful to watch truly free children," Union said of her daughter, Kaavia.

"We have another daughter who is 13, who has freedom to be exactly who she is, who she was born to be, to be her most authentic self," she continued, referencing daughter Zaya. "She doesn't ask permission to exist. That is wildly inspiring."

In support of Zaya, who came out as transgender in early 2020, the two proud parents have become outspoken advocates in the LGBTQ+ community. 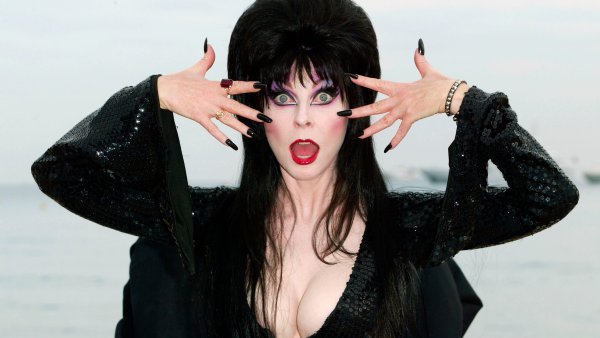 Elvira Mistress of the Dark 54 mins ago

Elvira, ‘Mistress of the Dark,' Comes Out in New Memoir 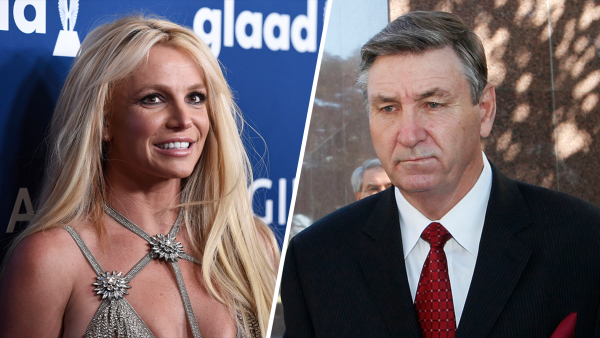 Wade echoed during the special, "We're inspired by our kids...The way they look at us, the way they look to us for leadership and guidance, for their moments of bravery."

Meanwhile, fellow influential figures are just as moved by Wade and Union's actions as the proud parents are of their kids.

As John Legend said of Wade for the issue, "[W]ith his support for his daughter Zaya, who is transgender, Dwyane has set a powerful example for parents and for society of how to be good allies to young people who are figuring out who they are...He's modeling how parents can champion their kids, and fight for them, and help them become the best adult that they can be."

"She is intentionally directing her attention, influence and resources," Burke wrote of the star, "to advance an agenda that deliberately celebrates the most marginalized among us, including Black women and girls and queer and trans folks."