Time to take the stage! It's Halloween on TODAY!

This year's celebration is full of all that jazz as the TODAY family pays tribute to Broadway by showing there's no business like show business. 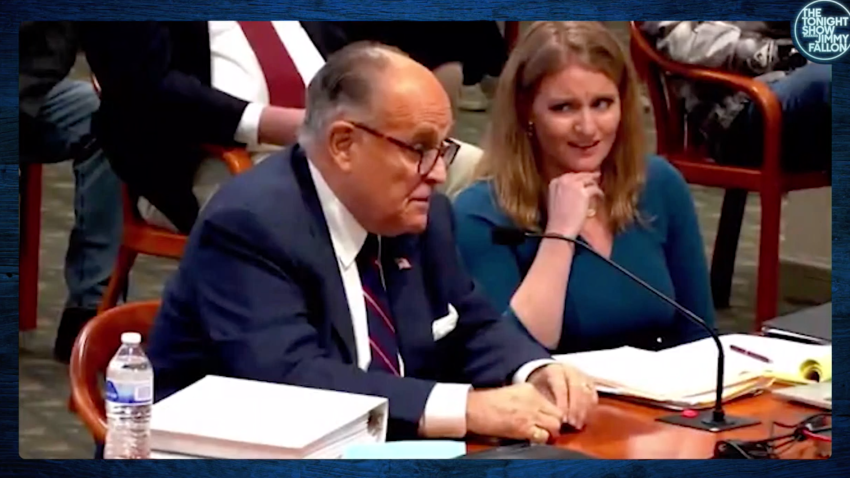 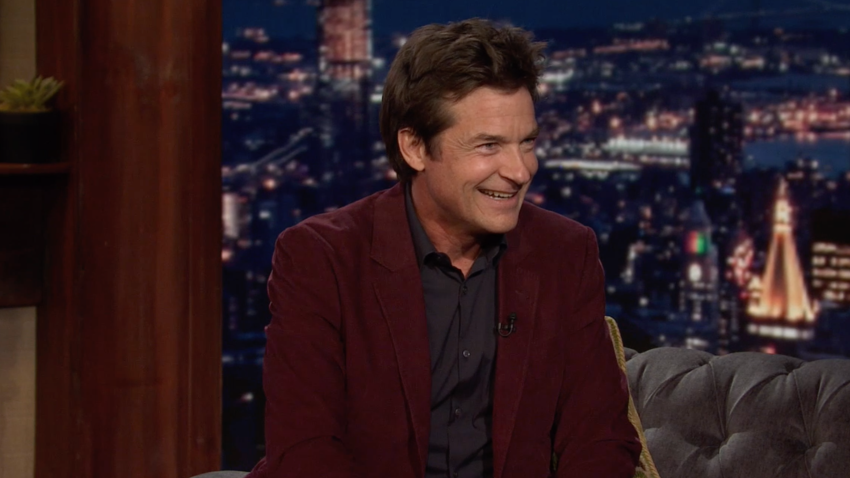 Carson Daly served as the announcer for TODAY's show-stopping lineup of Broadway legends from Studio 1A in New York City, highlighting the best of the Great White Way in a year when the lights have gone out on Broadway due to the coronavirus pandemic.

The star-studded lineup began with Dylan Dreyer and Sheinelle Jones, who decided that if you can't be famous, be infamous.

They were dressed as Velma Kelly and Roxie Hart, two of the stars of "Chicago," Bob Fosse's legendary 1975 production about stardom and scandal that has become the longest-running American musical in Broadway history.

Dylan said it took 20 or 30 hours of practice to get the choreography down, but the ladies pulled it off in style.

"It's kind of surreal," Sheinelle said afterward. "It feels out of body."

Craig Melvin then came out to break a leg and bust some rhymes as Alexander Hamilton in the role made famous by Lin-Manuel Miranda in "Hamilton," the show about the founding father and the American Revolution featuring a rap soundtrack that took Broadway by storm.

After Craig let everyone know he was not throwin' away his shot to be a Broadway star, he was joined by TODAY royalty, Al Roker, who dressed as King George from "Hamilton."

The musical is close to both of their hearts, as Al said he experienced a shiver down his spine when he saw it on its opening night, while Craig and his 6-year-old son, Delano, have watched it about 50 times since it was released on Disney+ in July.

Al, who is the one Broadway veteran on the TODAY team thanks to his 2018 performance in "Waitress," feels he was born to play King George. He got fully into character, even refusing to do the weather at one point, leaving it to the peasants to handle.

"I chose King George because I do feel regal," he said.

"Hamilton" star Chris Jackson, who originated the role of President George Washington in the musical, said it's not much of a stretch for Al.

"Al, I don't think you have to work that hard, sir," Jackson said on TODAY. "Walk on stage with such a sense of regal nature that you just sort of project."

Craig took him down a notch after Al removed his crown on the 3rd hour of TODAY to show the traditional 18th Century white wig he was wearing underneath.

Jenna Bush Hager was feeling frisky as Grizabella, one of the feline stars of the iconic Andrew Lloyd Weber musical "Cats" about the Jellicle tribe and a memorable night all alone in the moonlight.

"I've dressed up as a cat almost every single year, but also, this was my childhood dream," Jenna said.

She also got some tips from her daughters.

"They really worked on my meows," Jenna said. "Poppy told me how to hiss if something happened that I don't really like."

Savannah Guthrie and Hoda Kotb followed Jenna's time in the sun by defying gravity as Elphaba and Glinda from "Wicked," the smash hit about the unlikely friendship between the witches of Oz before Dorothy dropped in.

"I love the idea that you think that someone is bad but you have to look a little deeper and maybe you'll see another side," Savannah said. "Hoda's my girl. I'm her Elphaba and she's my Glinda."

Worried that her children "might be terrified" of her green face, Savannah got some tips about broom choreography and the "Broadway button" from Broadway's real Elphaba, "Wicked" star Idina Menzel.

"It's really about learning to harness my own power as a woman and to not be afraid of my ferocity," Menzel said on TODAY.

Meanwhile, Hoda got out of her comfort zone to portray the good witch.

"I've never been a princess-y, pretty Halloween costume kind of person," she said. "To be Glind the good witch is pretty amazing because you picture that dress on Broadway, you picture it spinning around, you picture Glinda walking through all of it."

Put the TODAY co-anchors together and no wizard there is or was is ever gonna bring them down.

This year's singing and dancing celebration comes as Broadway has been hit hard by the pandemic since shutting down in mid-March. It's going to be quite a while until the lights go back on, as the trade association Broadway League announced earlier this month that Broadway performances won't return until at least late May of 2021, well over a year since closing.

TODAY was able to pull off Friday's spectacle thanks to the generosity of a host of Broadway productions that lent many of the original costumes to the show and also worked with TODAY's staff on everyone's hair and makeup.

"We just wanted to thank them for pulling this off for one morning," Hoda said. "We couldn't be more grateful for what they did for us."

The live theater business has been crippled after its highest-grossing season from May 2018 to May 2019, in which it earned more than $1.83 billion, according to the Broadway League. Broadway sold about $300 million worth of tickets in 2020 before shutting down, according to CNBC.

With the industry badly struggling, groups like Broadway Cares, The Actors Fund and Artist Relief have mobilized to raise funding for those in need on Broadway and the wider entertainment industry who have lost employment due to the pandemic.

Because when it comes to Halloween on TODAY, the show must always go on!